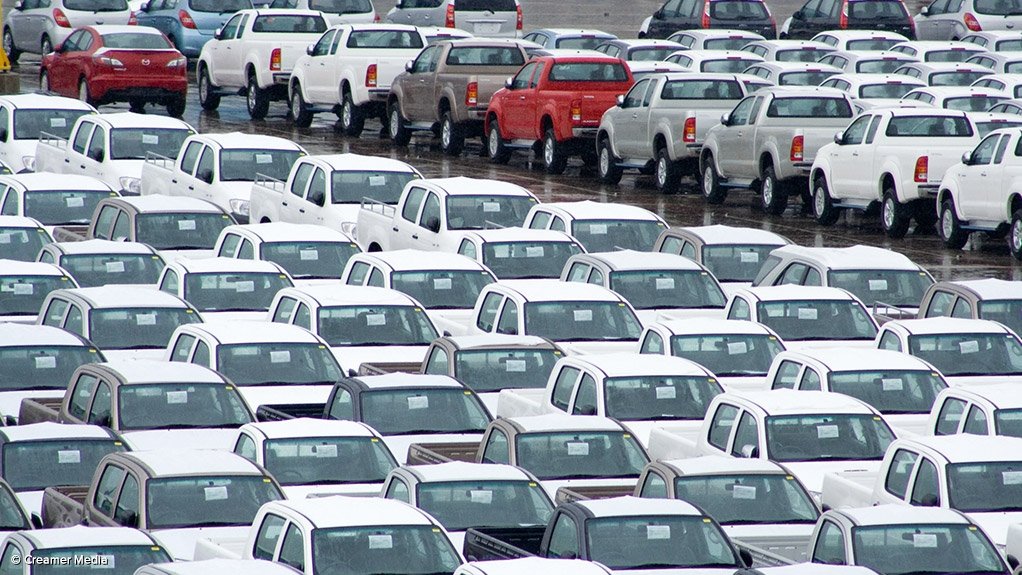 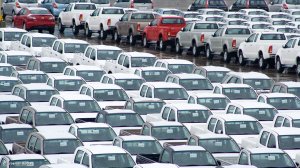 The lacklustre economy, consumers’ desperate financial position and affordability of vehicles are three key areas that will stunt the growth of the South African automotive industry this year, says audit, advisory and tax services firm KPMG.

According to KPMG auto- motive sector partner Gavin Maile, the local automotive industry will continue to decline, as the country currently has “extremely sluggish” gross domestic product (GDP) growth of about 0.7%.

“South Africa would need to maintain a GDP of 4% before any decent growth in vehicle sales can take place. Also, we foresee that a hike in interest rates, inflation and the low GDP will not help ease the pressure on the consumer in 2016,” he warns.

Further, KPMG senior industry analyst Ashleigh Raine-Botha says local motor manufacturers will also feel the pinch of the exchange rate weakness on both imported components and vehicles and, subsequently, will need to increase their prices.

“Overall, the picture does not look good – consumers are in the weakest position that they have been in for a long time and are facing increases in every direction, as electricity and water prices will most likely rise, along with rates for vehicle services and spare parts,” she points out.

Maile and Raine-Botha agree that the devaluation of the rand against most currencies at the end of December has rubbed salt in the wounds of motor companies that import vehicles or components.

“Companies that produce vehicles locally are also impacted on by the foreign exchange rate which has taken its toll on the cost of importing components used to manufacture vehicles. The low oil price has shielded South African motorists from a massive increase in the fuel price, but, consider the implications when the Brent crude oil price increases. This will affect our fuel price drastically, making fuel costs for any consumer or logistics operation extremely expensive,” Maile explains.

He adds that the weakened economy has made the market less conducive for buying and even operating vehicles, as highly indebted consumers face increases in insurance, fuel and other services, which significantly influence being able to afford and maintain a vehicle.

Despite the difficulties that the automotive industry faces, a new movement in mobility is being followed to mitigate issues such as rising fuel costs and expensive services.

“The global movement to becoming more environment- friendly has driven the notion that smaller combustion engines and electric engines are often more powerful and cheaper to operate. KPMG surveys on this matter have noted that more people are turning to alternative power sources for their vehicles. Consumers will soon realise this is the future,” Maile highlights.

While there is a global shift towards using alternatively powered vehicles, such as electric cars, Raine-Botha explains that infrastructure to accommodate electrical cars in South Africa is not yet on par with the advanced economies.

“The hindering factor for such vehicles is the lack of an adequate infrastructure for charging purposes. Until that is well established, the market will not take off. The onus is on both government and the private sector to ensure that this is taken care of before we are likely to see good growth in sales of electric vehicles.”

She concludes by indicating that Nissan and BMW announced a partnership to investigate the possibility of creating infrastructure for electric vehicles, adding that “this shows initiatives are in place by the private sector”.