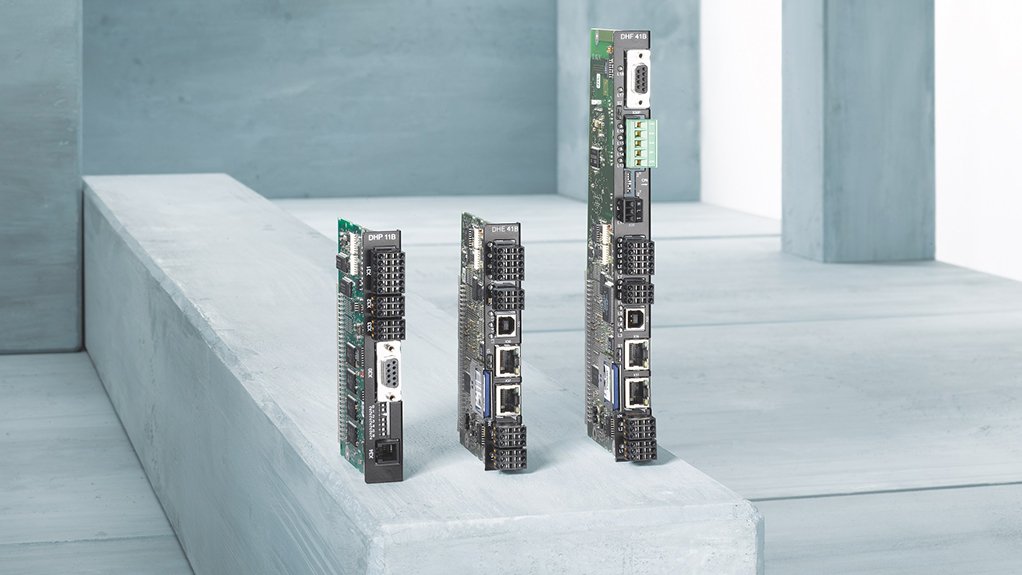 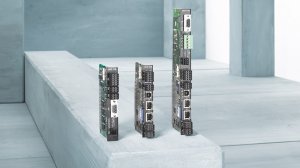 The rustication process used to make the textured face bricks is a masonry technique that involves chamfering the edges of a brick to allow the mortar joints to be set back, while texturing face surfaces using a roughened roller with blades. The process follows the extrusion of the clay to form the cross section required, with the bricks being rusticated on three sides, including the front face and both ends.

The brickmaker’s basic, existing rustication system was resulting in an unacceptable amount of waste, leading the client to seek help from SEW-EURODRIVE. “With the introduction of an automated solution, we were able to reduce wastage significantly, which resulted in the brickmaker placing an order for another three rustication systems for installation at other operations in its portfolio,” says SEW-EURODRIVE field service technician Juandre La Cock.

The equipment was built at SEW-EURODRIVE’s facility in Cape Town and programming took place at the company’s Johannesburg office, where most of the equipment was pre-commissioned to limit downtime and loss of production, which also reduced on-site commissioning of the system.

In addition, the client was supplied with a Drive Operating Panel which enables users to interface with the MOVI-PLC and change the settings as needed, such as changing to a new face brick style, and save settings so that the line can be re-started to continuously produce the modified bricks.