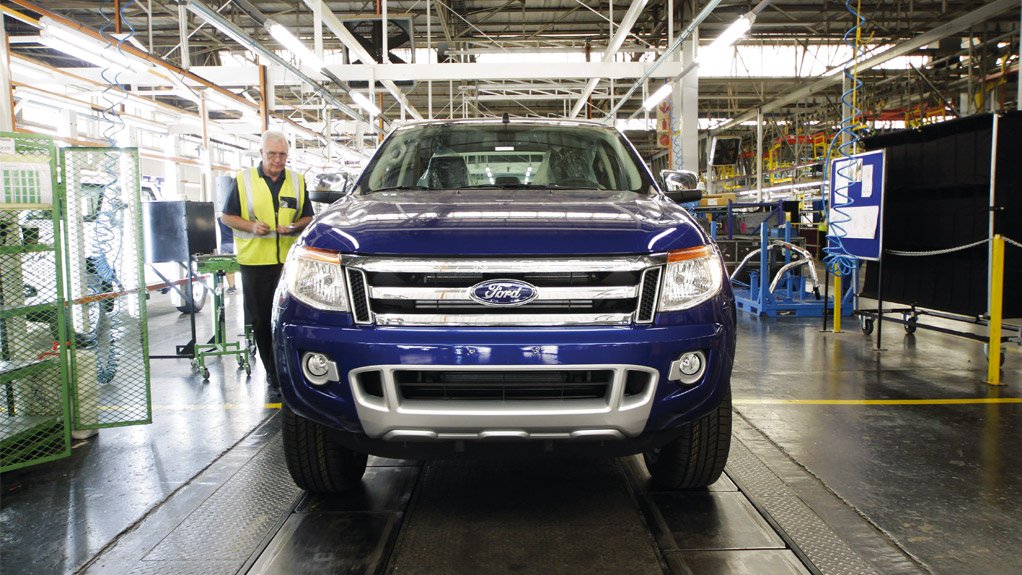 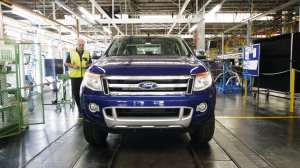 In fact, FMCSA is carefully weighing its options in expanding the 7 200 m2 centre beyond the five businesses which opened their doors in 2011.

“We are happy with the way it has worked. We are looking at some concepts to expand the incubator,” says Lawson. “It will be simpler for us the second time around, as we know what it is all about now.”

Lawson warns, however, that there is an “enormous amount of groundwork required to ensure an emerging business becomes a successful, full-time, large-scale supplier to Ford’s Ranger line.

“This is not something we do to look nice. These suppliers are a formal, critical part of our supply chain. If they do not deliver, we do not build cars.”

Lawson says the concept driving the incubator is to develop future leaders and entrepreneurs in the automotive sector, able to move from the incubator into their own premises in three to five years.

“We won’t move an incubatee when they are not ready.”

The incubator project was approved by Ford’s Asia Pacific regional office, as well as the US car manufacturer’s head office in the US, in 2010, and launched in 2011.

Incubator companies worked through the so-called ‘prebuilts’ of the new Ranger pick-up before actual production started, to ensure they were up to the challenge at hand.

The Gauteng government’s Automotive Industry Development Centre (AIDC) funded the incubator building infrastructure, as well as the extensive training involved in ensuring the fledgeling small businesses hit the ground running, such as setting up payroll systems.

FMCSA supplied the land for the incubation centre and the tooling for the various businesses, while it also pays the utility bills and canteen costs, besides providing the necessary medical facilities, explains Lawson.

“The professionalism and commitment of the AIDC certainly impressed me,” he adds. “They sincerely wanted this to work.”

FMCSA spent R42-million on the project in 2012. The Gauteng government spent R50-million on the construction of the building, as well as R15-million in start-up costs for the companies.

Interested parties were invited to qualify for the incubator through advertisements, and had to pass a wide range of tests before a handful received the final nod of approval.

Five successful candidates were selected, and then partnered, as subcontractors, with established component suppliers providing them with the technical assistance they required.

The employees in the incubator number 50.

“I would not do anything differently,” says Lawson. “We had to make some adjustment at the start and provide some technical training, but now these companies are delivering seamlessly into the Ford plant.”