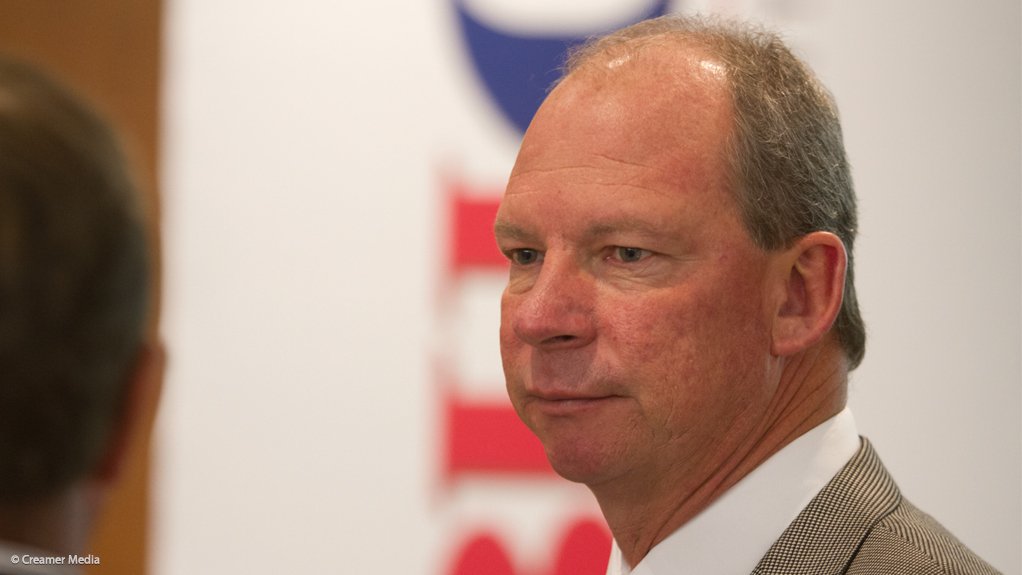 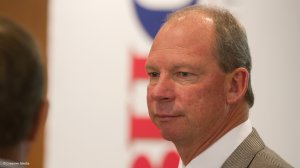 The construction group on Tuesday reported its financial results for the year ended June 30.

It was a mixed bag, with solid performances from the company’s African operations (including a tough South African market), as well as its UK operations.

However, the results were overshadowed by the recognition of a “significant provision” of about R500-million in respect of anticipated losses on the WRU project.

A misinterpretation of the technical specifications by the design consultants and the WBHO bidding team resulted in the under-estimation of the physical works required to complete the contract, leading to a provision for anticipated future costs to complete it.

WBHO said its current focus was on pursuing the contractual rights of the business. These comprised delay claims against the design consultants, as well as other delay claims and variations against the ultimate client, the Roads Corporations of Victoria.

A specialist third-party consultant has assisted in compiling the claim against the design consultants and it is expected that this claim will be submitted within the next month.

WBHO CEO Louwtjie Nel said he believed the full extent of the potential loss had been recognised with the information currently available.

WBHO on Tuesday reported a 16% increase in group revenue for the year ended June 30, to R40.6-billion, compared with the previous financial year, owing largely to the first-time consolidation of WBHO’s UK operations.

However, the impact of the losses provided for on the WRU contract is evident in the overall decline of 46% in operating profit before non-trading items, from R1-billion to R561-million.

“This is the first time we see this in how many years. We really need some good news in the industry right now.”

Nel believed the re-emergence of large-scale public infrastructure projects could result in an improvement in the local construction environment over the medium term.

However, the capacity of the local industry as a whole has been decimated, with the spate of corporate failures and exits from the construction market resulting in minimal training within the sector and a significant emigration of skills.

On a more positive note, Nel said government had made progress in restoring good governance within SOEs, noting that future opportunities exist for well-run midtier and emerging construction businesses to grow and fill the gap left by the spate of corporate exits.

There is, however, concern that unrest and disruptions from communities, business forums and taxi associations have become commonplace and increasingly violent.

“This unlawful activity needs urgent government intervention,” said Nel. “There is a general state of lawlessness in the country.

“We cannot start a project these days without interference. So-called business forums wanting money are the biggest problem, as well as the threats levelled against staff.”

Looking abroad, the Australian construction market is expected to remain buoyant for some time. In the UK, while the potential impact of Brexit remains unknown, WBHO has successfully turned around the Byrne Group, and the Russells businesses are benefiting from strong market conditions in Manchester.