Home / Magazine / Features Library / Paper, Pulp and Board← Back
Close 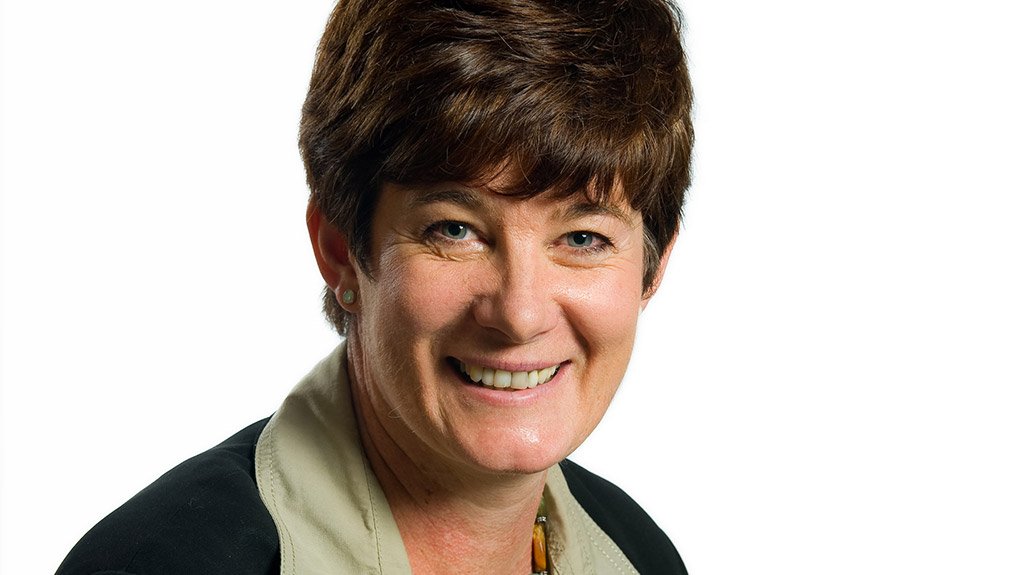 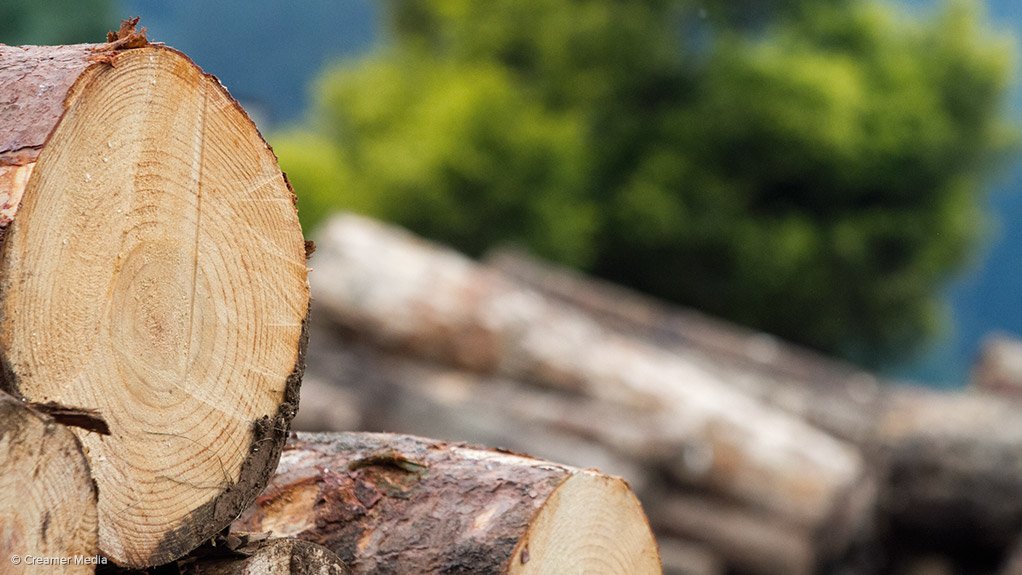 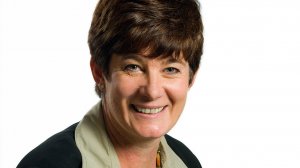 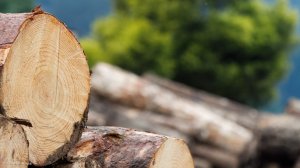 JANE MOLONY The paper, pulp and board sectors employ 146 000 people who are involved in every process, from planting the trees to making the paper
Photo by Duane Daws
PAPERING PRESSURE Paper imports have put pressure on local production and the local industry is expected to further

“The trend for the last five years has been a constant increase in imports, with all imports – excluding pulp – having increased 30% since 2008. A weaker currency will mean fewer opportunistic imports, as this trend is not expected to abate.”

Molony says the trend has pressured local production and the local industry is expected to rationalise grades further, producing/manufacturing only those grades of paper that are economically viable for them.

She notes that the bulk of paper imports stem from Europe, which remains South Africa’s largest trading partner, adding that there has been an increase in paper imports from Asia, Brazil and Australia in the last five years.

“However, it has currently become more expensive to collect the paper, owing to increased transport and labour costs and costly multiple licence requirements. Also, the increased demand for export tonnage to Asian countries, such as India, China, Thailand and Indonesia, has resulted in an average increase of exports of 150% since 2008,” she points out.

Moreover, Molony says actual tonnages may not appear to be large, but because supply and demand are part of a relatively tight, closed loop, if only 15% of the countries’ waste paper collections are exported, the knock-on effect is far larger than the small tonnage suggests.

Molony says, although recent investment in paper, pulp and board industries has been limited, apart from Sappi’s current multimillion investment in chemical cellulose technology, she believes industry players will make some investments this year, predominantly in packaging grades of paper.

“Packaging producer Mpact has this month announced a R765-million upgrade to its Felixton paper mill, in Empangeni, in KwaZulu-Natal, enhancing the facility’s total product offering and increasing capacity by 60 000 t/y to 215 000 t/y,” she notes.

“There are also potential investments in energy-related projects, depending on the nature of the cogeneration programme, for which we expect government to put out a request for proposals at the end of the first quarter,” Molony adds.

Molony tells Engineering News that Pamsa is currently in constructive discussions with government regarding carbon taxation and the potential of the paper, pulp and board sectors to supply energy to the national power grid. “The National Treasury and the Department of Energy are involved in these discussions. Pamsa also applied to the International Trade Administration Commission of South Africa for an increase to the bound rate on tariffs on A4 copier paper and we are hoping for a positive outcome.”

She adds that the Department of Agriculture, Forestry and Fisheries has consulted with the paper, pulp and board sectors about their Agricultural Policy Action Plan and, as insufficient planted trees is the biggest constraint to growth faced by the sectors, it is hoped that operators in the sectors will be successful in obtaining water licences from the Department of Water Affairs (DWA).

Molony notes that balance of trade for the industries in 2013 was also significant.

“All papers and pulps produced a trade surplus of R1.653-billion, down from R2.765-billion in 2011, while pulp sales produced a trade surplus of R5.390-billion, down from R5.998-billion in 2011. However, paper and board registered a trade deficit of R3.736-billion, up from R3.232-billion in 2011.” She further highlights that the local paper, pulp and board sectors collectively employ 146 000 people, from the planting of trees to making the paper. “These industries are creating jobs in rural areas, despite having to overcome the major constraint of not being timeously issued with water use licences by the DWA.

“The sector’s broad-based black economic-empowerment transformation charters, signed by government and industry leaders in 2008, specifies that 100 000 ha be planted by 2018. As of February, less than 2 000 ha of trees have been planted. This is despite the Department of Trade and Industry assisting communities in the Eastern Cape in completing their environmental-impact assessments,” Molony laments. She says it is hoped that, once a carbon-tight method has been developed to account accurately for carbon absorptions, recognition will be given to sustainably managed plantations for these absorptions, thereby offering potential valuable offsets to other emitters.

“The carbon tax could potentially fast-track the development of new plantations in the Eastern Cape, with ensuing job creation and infrastructure developments.”

“In the last three years, Prasa has trained more than 1 800 entrepreneurs, with some remarkable success stories ranging from a trainee in Cape Town, who is employing 21 people, to a women’s cooperative that is providing income opportunities for the small grape-farming community of Keimoes, near Upington, in Northern Cape,” she illustrates. Moreover, Molony says Prasa’s entrepreneurship courses are also run at the request of municipalities.

“The Lephalale municipality, in Limpopo, arranged for the training of their waste collectors and cooperatives, subsequently creating a sustainable, well-managed waste management programme for that area. “These success stories rely on a robust market for recovered paper, which subsequently depends on demand from the pulp and paper industry that beneficiate this material,” she states.

Pamsa reports that it is developing mill-specific courses for the association’s members.

“By collaborating with these educational institutions, Pamsa has created an industry-specific qualification ladder,” concludes Molony.