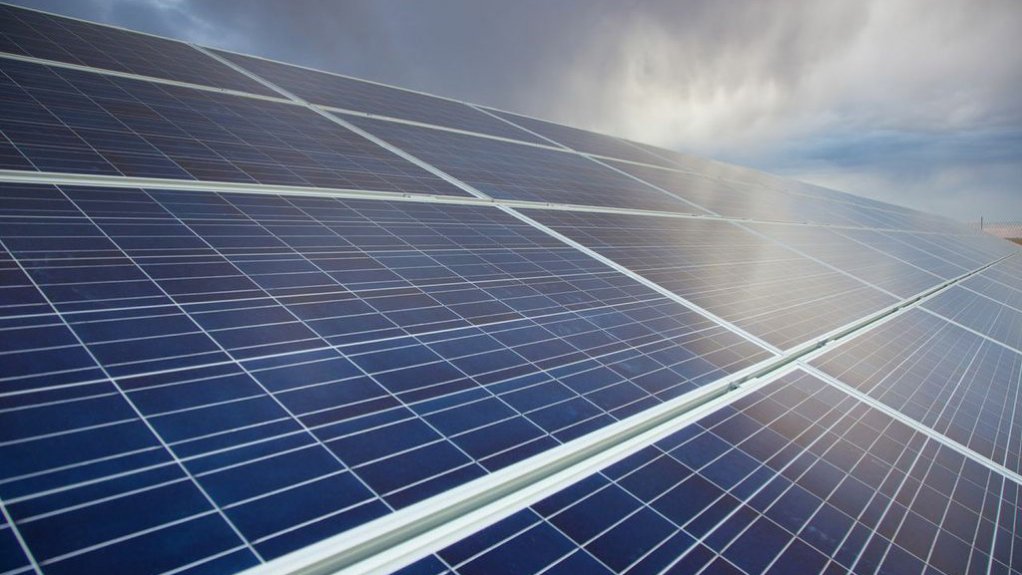 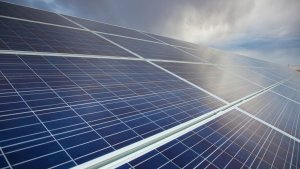 As South Africa prepares to restart its electricity procurement programmes, following a five-year hiatus, the global popularity of competitive auctions as the preferred instrument for procuring renewable energy has again been highlighted in a newly released report.

Published by the International Renewable Energy Agency (Irena) this week, the report states that 106 countries had adopted competitive procurement for renewable-based electricity by the end of 2018, up from only eight in 2005.

Titled ‘Renewable Energy Auctions: Status and Trends Beyond Price’, the publication also highlights that, besides facilitating material tariff decreases between 2010 and 2018, renewable-energy auctions have increasingly also been used to achieve broader development and socio-economic objectives.

Over the period, auctions have been used primarily to procure solar photovoltaic (PV) and onshore wind generators and global average prices for solar PV and onshore wind have decreased by 77% and 36% respectively.

In 2017/18 alone,  an estimated 111 GW of renewable electricity was auctioned, or announced, with solar PV and onshore wind accounting for the vast majority of the total volume.

Meanwhile, Mineral Resources and Energy Minister Gwede Mantashe announced this week that the Section 34 Ministerial Determinations required to facilitate the procurement of the new electricity capacity outlined in the Integrated Resource Plan 2019 (IRP 2019) had been finalised and awaited the concurrence of the National Energy Regulator of South Africa.

Once secured, procurement would be initiated, including the long-awaited fifth bid widow for the Renewable Energy Independent Power Producer Procurement Programme (REIPPPP).

Under the REIPPPP, government had procured some 6 400 MW of renewables capacity since 2011 across 112 separate projects, with a combined investment value of more than R200-billion.

The programme stalled in 2015, however, after Eskom refused to enter into new power purchase agreements (PPAs) with independent power producers (IPPs) on the basis that it had surplus capacity.

In 2018, government instructed Eskom to sign PPAs with 27 IPPs whose projects had been procured in 2014, but it also allowed the projects procured under the ironically named ‘expedited round’ of 2015 to expire and indicated that it was keen to renegotiate tariffs for renewables projects procured during the first three bid windows.

In 2019, however, South Africa experienced its worst-ever year of load-shedding, with Eskom even resorting to declare Stage 6 load-shedding, representing simultaneous cuts of 6 000 MW, after unplanned breakdowns surged across its coal fleet on December 9.

In response, President Cyril Ramaphosa announced on February 13 that a series of steps would be taken to “significantly increase generation capacity outside of Eskom”, including a promise that a Section 34 Ministerial Determination would be issued to give effect to the IRP 2019.

The document, which was published in October, outlines that South Africa will procure 14 400 MW of new wind, 6 000 MW of new solar PV, 2 088 MW of energy storage, 2 500 MW of imported hydro, 3 000 MW of gas and 1 500 MW of new coal by 2030. It also caters for distributed generation, which is mostly expected to take the form of solar PV investments by businesses and households.

Besides the timelines for the Ministerial Determinations, the domestic IPP market is also eager to secure visibility of the new bid documentation, particularly given previous indications that these could set higher local-content and black- and community-empowerment thresholds.

The Irena report notes that renewable-energy auctions have become increasingly popular, owing chiefly to their ability to reveal competitive prices.  It also states, however, that   auctions are increasingly designed to help achieve specific national goals, beyond solely procuring electricity at the lowest price.

These goals include ramping up solar and wind power; integrating higher shares of those sources into the grid; ensuring greater participation by communities, small companies or new market entrants; and maximising the socioeconomic benefits of renewables, including job creation.

The agency notes that, while global prices for solar PV power continued their downward trend, the rate of decrease is slower, while onshore wind power showed a slightly higher average global auction price in 2018 compared to the year before.

In a separate presentation this week, S&P Global also highlighted the use of auctions, which had helped lower costs in 2019 for solar PV projects, with several sub-$20/MWh projects emerging.

Renewables additions, S&P Global said, continued to outpace fossil-fuel new builds, but the pace of growth would moderate as the renewables market matured. In 2019, nearly 200 GW of renewables capacity (including hydro) was added, as compared to only 100 GW of nuclear, coal, gas and oil capacity combined.