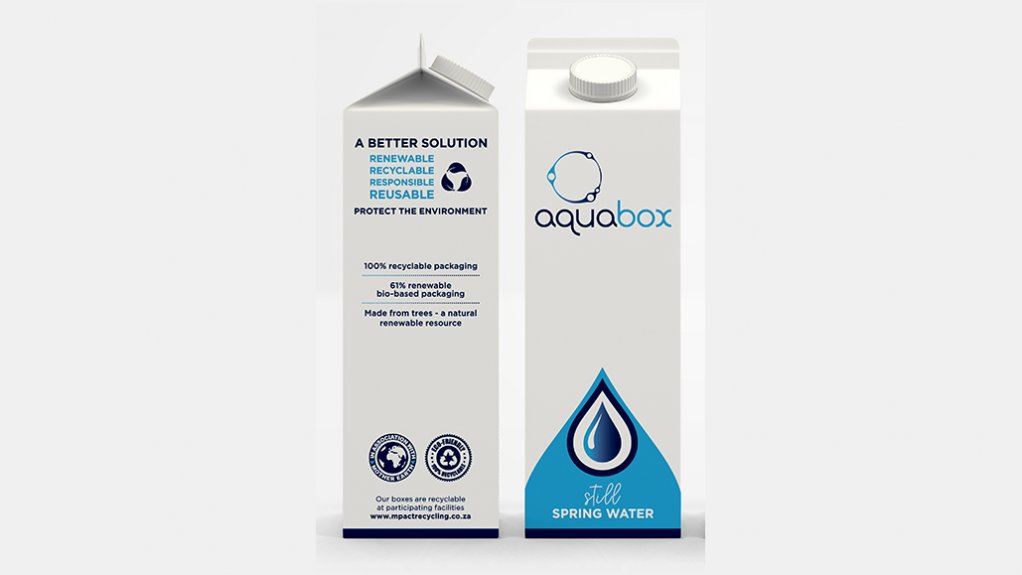 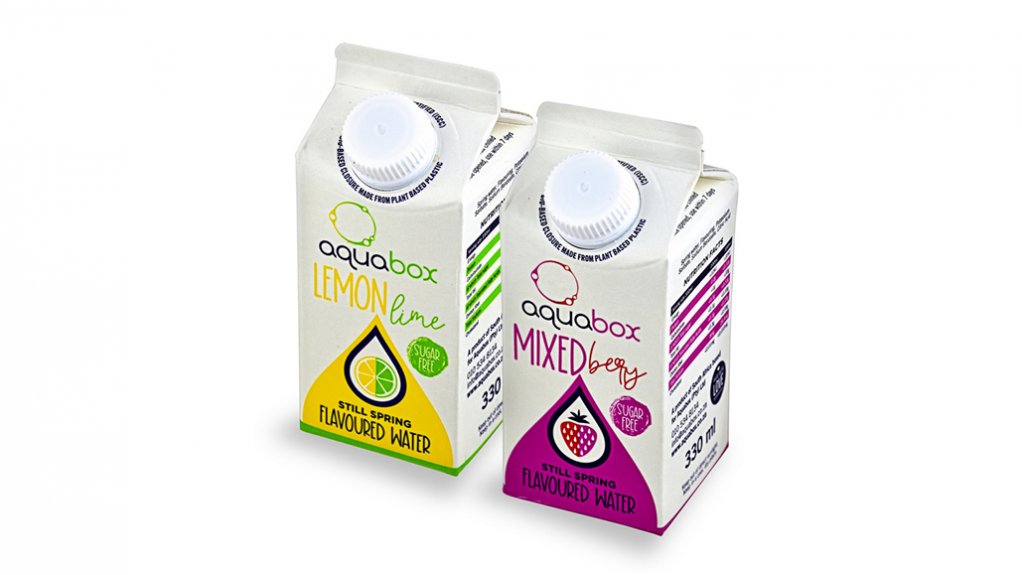 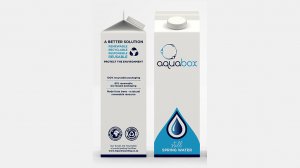 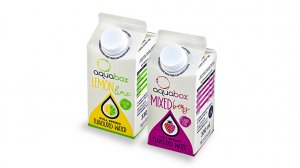 Boxed water supplier and/or manufacturer Aquabox is offering South Africans an alternative to single-use plastic when buying water at their local retailer.

Boxed in renewable bio-based carton packaging developed in Europe, Aquabox founder Neal McAlpine says before Aquabox was launched end-2018, there was no such alternative in Southern Africa, with boxed water already sold in Europe and the US.

“The packaging is made from trees, a renewable resource, making it one of the most sustainable beverage packaging available. The trees used to make our cartons come from certified, well-managed forests. For every three trees that are felled, another four are planted to replace them.”

It is this sustainable approach that is driving demand for the company’s product locally and in neighbouring countries by consumers who are “saying no to plastic”.

“Our focus has been on making people aware that there is an alternative to single-use plastic in the marketplace. We have focused on corporates, conferences and events, where people get a water included in their package, for example, and are pleasantly surprised when they receive a carton instead of a plastic bottle of water.”

However, the Covid-19 pandemic has put a hold on such gatherings. And, while retail shops are selling cartons of water in certain areas, McAlpine says people’s shopping habits have also been a challenge.

“People do not go into a Spar or Pick n Pay store to browse for water. They walk in with blinkers on, get what they need and go. That or they are not prepared to spend the 10% more for a carton of water instead of their trusty single-use plastic bottle, which will inevitably end up in a landfill.”

It took Aquabox six to eight months to develop its boxed water, and it continues to make improvements.

Through research and development with packaging supplier Nampak and its European and US partners, issues with leaking cartons and taints to the taste of water have been resolved over the last 24 months.

Initially, the company also sold prepared water before changing over to mineral water, which is boxed at source in Potchefstroom, in the North West.

The boxing process is performed by specialised hands-free machinery. Flat-packed cartons are placed into a cassette, which feeds them into a filling machine that erects, fills, adds the closure and seals the cartons at a rate of 20 sec to 30 sec a carton.

Aquabox’s cartons comprise 61% to 73% paperboard to give them their form and strength. Internally, the cartons comprise thin layers of polyethylene and aluminium foil to keep food safe, seal in liquids and protect the contents from external moisture, oxygen and light without refrigeration.

Paper and plastics packaging manufacturer Mpact has built a multimillion-rand carton recycling plant in Springs, Gauteng, specifically to assist with the recycling of these cartons.

Currently, the caps used to seal the cartons are made of plastic, but various bio-degradable plastics are being tested, states Aquabox.

The company’s range of boxed water can be bought online through the Aquabox website or at various stockists in Gauteng, KwaZulu-Natal, the Garden Route, and the Western Cape, listed on its website.