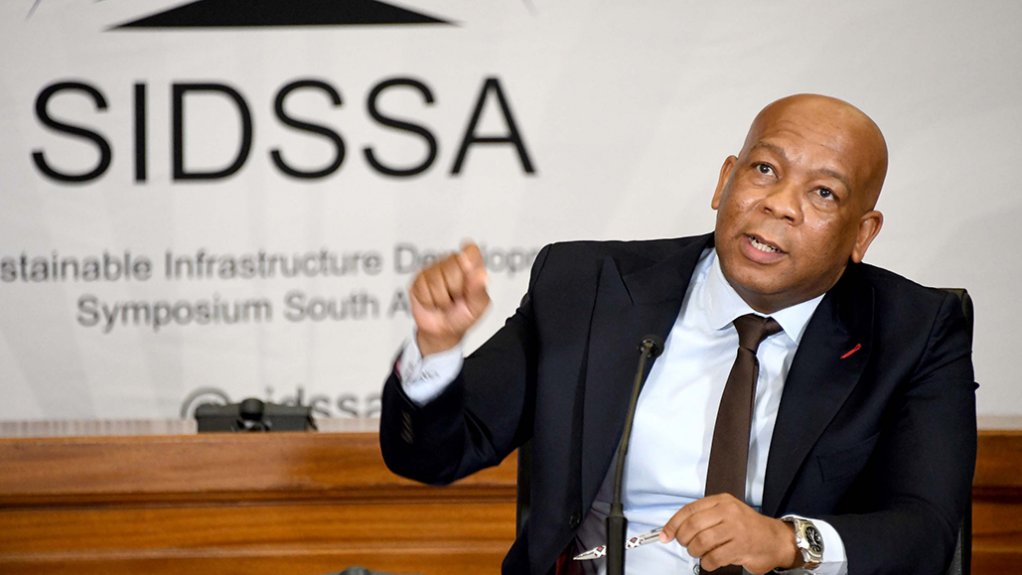 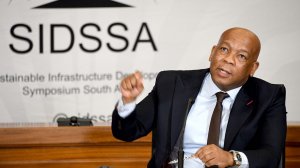 The Presidency’s Investment and Infrastructure Office head Dr Kgosientso Ramokgopa reported on Monday that the publication of an initial list of 50 Strategic Integrated Projects and 12 Special Projects in the Government Gazette is motivated by a desire to ensure that the approval processes required to unlock infrastructure investments collectively valued at more than R360-billion were accelerated.

Collectively, the projects could create more than 250 000 jobs.

None of the projects would be funded directly from the national fiscus, but all required either government guarantees, increased borrowing limits, or, as is the case for several of the human settlement projects, the deployment of bulk infrastructure to proceed.

Ramokgopa says it is not uncommon to find that a project is failing to make progress, owing to outstanding government approvals or licences. In many cases, projects were waiting 36 months for an environmental record of decision, while it was not uncommon for it to take 24 months and 18 months respectively to receive rezoning approvals or a water-use licence.

“Once we have Gazetted a project, it prescribes that the mandated authority complete the permitting and licensing decision within 56 days,” Ramokgopa explains, adding that this was in line with the terms of the Infrastructure Development Act, No 23 of 2014, as amended.

“We know that the construction sector has experienced seven consecutive quarters of contraction – it has been decimated. If you want to revive it in the shortest possible space of time, we need to undermine those inefficiencies in the State and the legal instrument to undermine all of that is to use the Act.”

He stressed, too, that projects not featured in the notice were in no way constrained from proceeding, with De Lille’s Gazette notice represented only the “first generation” of projects.

Further notices and announcements would, thus, be made in future as government further sifted through the 276 projects that had been canvassed in the run up to the Sustainable Infrastructure Development Symposium South Africa, which took place on 23 June.

De Lille said the projects would be filtered through the so-called Sustainable Infrastructure Development System Methodology, which had been designed to not only identify and evaluate projects but to advance them towards bankability.

Ramokgopa said the initial list of projects had been issued in light of the need to use infrastructure to stimulate an economic recovery from the Covid-19 pandemic.

“It’s in the context of an economy that is depressed, it’s in the context of enormous economic headwinds and a diminishing fiscal headspace, but also in the context of a private sector that has come to the party to say it is ready to fund  . . . [but] public sector please help us with licensing and permitting. The legal instrument we have to do that is the Infrastructure Development Act and we get to exploit that through the Gazette.”

Infrastructure development had already been identified as a key component of a broader economic recovery and reconstruction plan, which was currently being developed by government.

In his weekly newsletter, President Cyril Ramaphosa again stressed that infrastructure had been identified as the “flywheel of economic growth”.

“There is now general consensus that our recovery should be led by infrastructure development and maintenance,” Ramaphosa wrote, adding that government would, in the coming weeks, work with its social partners to finalise an economic recovery programme that brought together the best of all the various proposals.

“Corruption steals from the poor and that is something we can ill-afford. Corruption in this crucial job-creation industry must come to an end,” she declared.