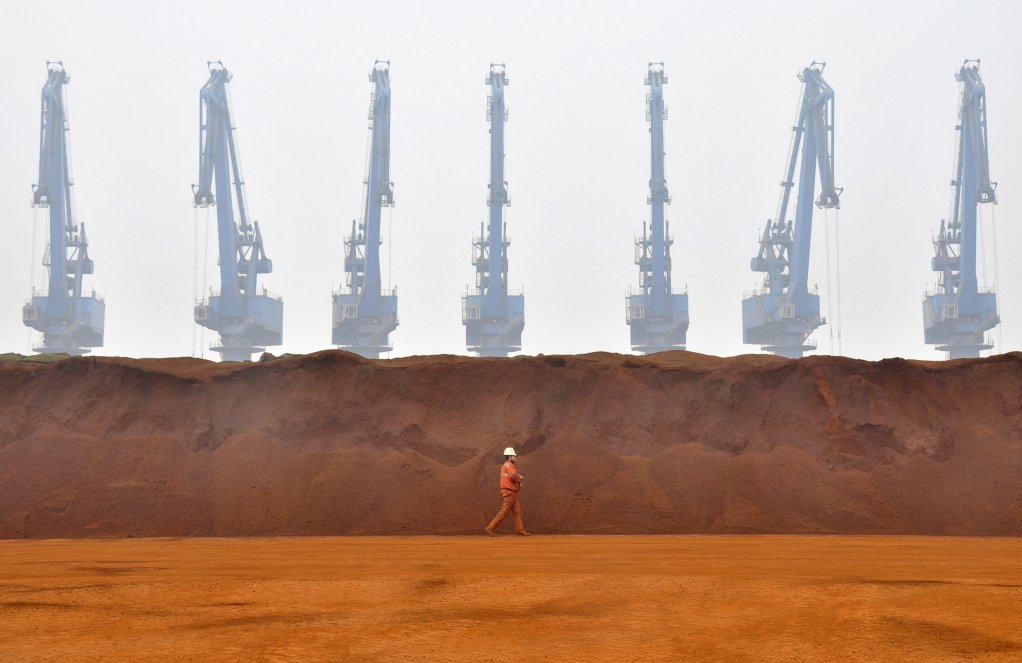 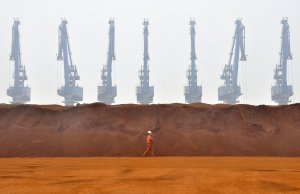 Roper Bar has substantial stockpiles of high-quality iron-ore ready for loading and transport to the Chinese market.

The company, which focuses on nickel/sulphide mineral exploration and resource development in Russia, said on Tuesday that it had raised £6.1-million (about $7.97-million) in a share placement of 1.75p each.

Amur would use $4.67-million of the proceeds to subscribe for secured convertible loan notes (CLNs) in NRR and the balance for its Kun-Manie project, in Russia.

“Rarely do opportunities avail themselves where very near-term accretive value and cashflows are available to a mineral resource company. Our due diligence has confirmed that there are several positive components that offer such upside potential. Key to the successful restart of the Roper Bar project, Nathan River Resource's management team is highly experienced in iron-ore production.

"Further, the current near production status allows for a rapid resumption of the production and shipping of direct shipping ore as substantial stockpiles of high-quality iron-ore are currently ready for loading and transport to the Chinese market,” said Amur CEO Robin Young.

The Roper Bar project includes the rapid restart of mining operations that can be shipped without the need for significant processing and benefits from previously constructed pit-to-port infrastructure.

Diversified miner and commodities trader Glencore has entered into an offtake agreement with NRR Trading PTE Limited, NRR's newly-established trading company in Singapore, for the marketing and distribution of the project's iron-ore.

"Working with Glencore we have been able to co-invest in the Roper Bar project, which presents Amur with a potentially transformational investment opportunity, that will provide Amur with an income stream via the convertible bond leading to an equity stake in a significant iron-ore asset that looks to provide real long term value,” said Amur adviser Adam Habib.

Further, Amur has also entered into an agreement with La Tourelle Consulting, a consultancy firm which is beneficially owned by Habib's spouse, to acquire the entire issued share capital of Carlo Holdings Limited (CHL) for £1.00.

CHL is a recently incorporated special purpose company established for the purpose of completing the transaction which is wholly-owned by La Tourelle. La Tourelle, certain consultants to La Tourelle and Habib have been working with Glencore for some time and more specifically on the Roper Bar project since March.