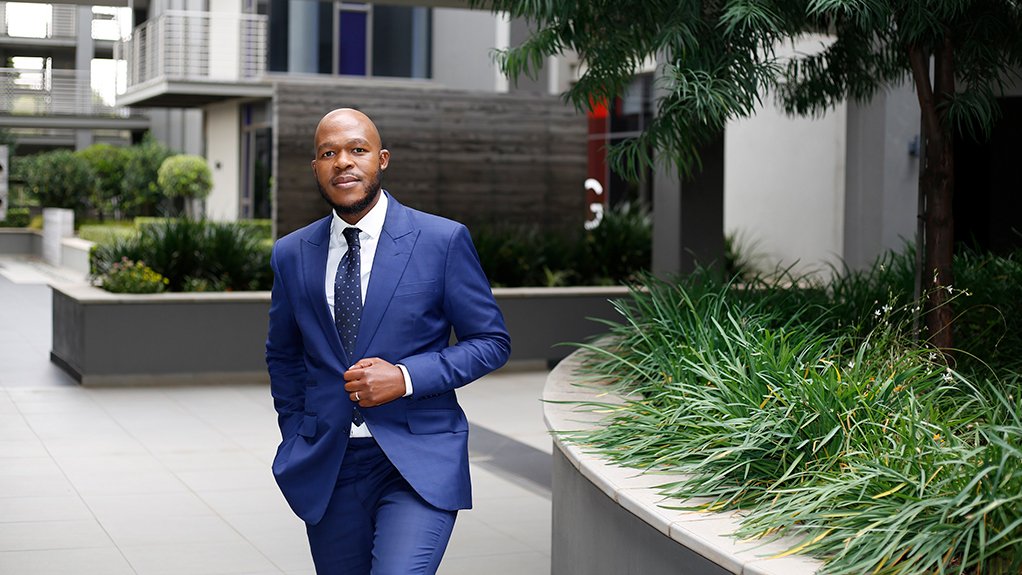 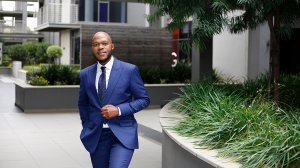 The cancellation of R17.47-billion in tenders by the South African National Roads Agency Limited (Sanral), will lead to major delays in the execution of these projects, warns Concor CEO Lucas Tseki.

The tenders that the Sanral board cancelled are the Mtentu Bridge Wild Coast project, on the N2, valued at R3.4-billion; the rehabilitation of the R56 Matatiele, in the Eastern Cape, at R1-billion; the N3 Ashburton interchange, in KwaZulu-Natal, at R1.8-billion; and improvements to the EB Cloete interchange (N2 and N3 connection point in KwaZulu-Natal), at R4.3-billion.

Sanral says the tenders were cancelled owing to “a material irregularity in the tender process” where a resolution made by its board in January 2020 was not implemented by management in the evaluation of the affected tenders.

Concor participated in the tender process for the Mtentu bridge in a joint venture (JV) with the China Communications Construction Company as part of the N2 Wild Coast Project.

The majority black-owned company is already active on the N2 project, where it is constructing the multibillion-rand Msikaba bridge in JV with MECSA Construction.

The Mtentu bridge project already faces heavy delays as the Aveng-Strabag JV in 2019 terminated construction, citing, among other things, safety fears relating to the surrounding communities.

This meant that the tender had to be re-issued.

A new, third tender process on the Mtentu bridge will probably only see construction on the project kick off in 2024 or 2025, says Tseki.

The delay probably also means that the 580-m-long stay-cable Msikaba bridge will have to go into care and maintenance, as it would have been completed by that time.

As a stranded asset, with construction of the N2 towards the Mtentu bridge also in jeopardy, the Msikaba bridge is likely to be used by no-one except local farmers until Mtentu is completed, says Tseki.

He adds that the unskilled workers on the Msikaba bridge were set to move to the Mtentu project, but that the delay has now made this impossible.

The communities around Mtentu have also already invested money to enable their participation in the construction project, with up to 30% of the contract’s value to flow to local communities.

“This is a national crisis causing significant social and economic harm,” says Tseki.

What is also of relevance, is that the Concor–China Communications Construction Company JV has invested large amounts of money and time to present its tender, says Tseki.

“We spend huge resources to put forward a responsible, competent bid. The same is almost true for all the projects, and it just illustrates how heartbreaking it is that all of these tenders, and not just Mtentu, have been cancelled, especially during these tough economic times,” he notes.

“It is almost inconceivable how this could have happened,” adds Tseki. “Sanral is a highly respected roads agency worldwide and it has a credible, competent management team.

“It is one of the leading State-owned enterprises, but it seems to be deteriorating. To cancel tenders like this simultaneously is highly unusual in our sector, especially since government and the private sector agreed that infrastructure was a key component of economic recovery following Covid-19.”

Other Options
Since January 2020, it seems as if a number of projects under a billion-rand have been awarded by Sanral, and Concor and the industry would like to understand under what procurement regime that happened, says Tseki.

“These projects are going ahead; they are under construction. Our grave concern is that it seems as if this resolution, as noted by the board, was not applicable to these projects. This is where the confusion comes in and where we are very concerned about the level of transparency between the sector and Sanral.

“This is not a Concor issue, this is a sector issue,” emphasises Tseki.

“What I would have expected was for the board to insist on consequence management and to understand how it is that the resolution was not implemented by Sanral’s executive management. Could they not have then followed the appropriate disciplinary processes, or found the necessary mechanisms to deal with the issue?

“Sanral could have also worked hand-in-hand with National Treasury, or government’s chief procurement officer, or the Minister of Transport, to not cancel the tenders, but to understand the irregularity in detail, and to ascertain whether there wasn’t a sound technical cure, commercial cure or operational cure that could be applied to these tenders.”

Tseki says he understands the fiduciary duties that Sanral’s directors must exercise, with their duty of care towards Sanral, as opposed to the construction industry or the State.

“I highly respect that, but the nation is facing devastating economic difficulties, especially on the back of the pandemic and surely the board and management should have been mature enough to appreciate the consequences of cancelling these contracts,” says Tseki.