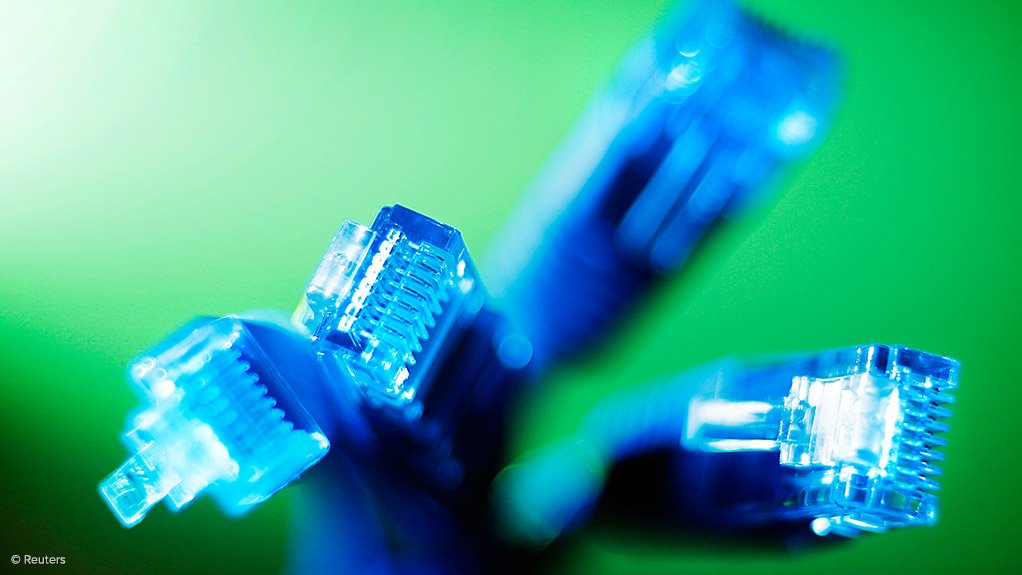 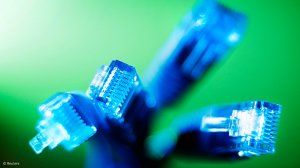 The development phase of the critical infrastructure, which would reduce the cost-per-bit of data traffic delivery to Angola, was under way, with construction expected to start during the second half of 2016, the group said in a statement last week.

A high-speed connection would be established between the Luanda and Cabinda provinces to “fulfill national telecoms needs”, with the project expected to enable better operational efficiency and optimise operational costs.

In particular, the SOOC undersea network would allow the country’s oil and gas industry to benefit from large offshore data bandwidth with high availability, high reliability and low latency.

“After connecting Angola to the global network through several undersea cables, Alcatel-Lucent Submarine Networks is pleased to further contribute to the development of the Angolan fibre optical infrastructure.