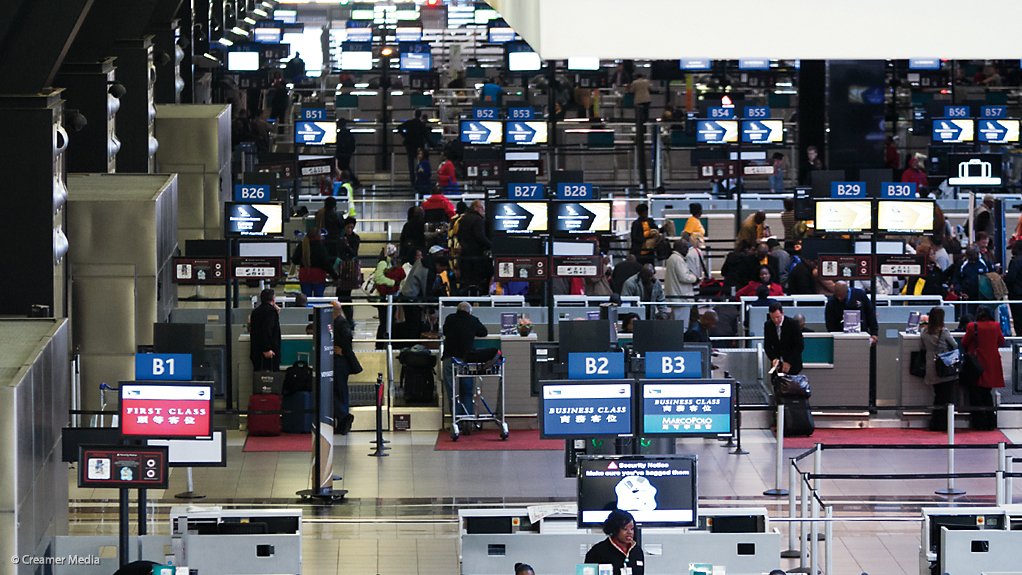 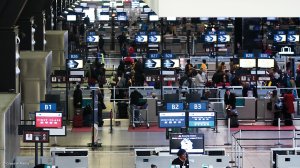 Globally, airport capacity and airline demand for access to airports have not kept pace with one another, setting global aviation on a path to chaos should mitigation measures not be taken with urgency, according to the International Air Transport Association (Iata).

Passenger load factors are already at all-time highs and, over the next two decades, passengers are expected to double to 7.2-billion, the number of operating aircraft is expected to double, and there should be a 70% growth to 3 000 cargo aircraft. With this in mind, there is not going to be enough airport capacity.

“There is no doubt that we are entering a period where capacity availability is going to impact the ability to serve the demand that is forecast,” said Iata worldwide airport slots head Lara Maughan, addressing media at Iata’s global media day, in Geneva, on Tuesday.

She explained that the number of slot-coordinated airports continued to grow significantly owing to a lack of expansion in airport infrastructure to cope with increasing demand, with the slot process aimed at managing allocation.

“Without a process of allocating capacity available, we will see chaos, with more aircraft than stands available, more passengers than the terminal and its systems can cope with,” she explained.

Currently, 60% of all long-haul flights depart from slot-constrained airports.

“A system or process is needed to allocate what is available in a balanced and controlled manner. A system that should prevent huge congestion developing by only allowing those carriers with slots to operate,” she said, highlighting that administrative allocation through slot coordination was the preferred option when compared with slot auctions and peak and off-peak pricing to mitigate the lack of capacity.

The Iata Worldwide Slot Guidelines is the standard applied at the most capacity-constrained airports worldwide, with an independent and neutral coordinator review undertaken each year.

“This is not the ideal solution, a lack of capacity still remains the critical issue – none of these solve the real problem. Responsible investment in infrastructure needs to be forthcoming, and now,” Maughan commented, adding that no airline wanted to deal with these cumbersome systems when planning their operation or securing growth into new markets, all they want is to serve the demand.

“When we look at the top 100 airports, by passenger volume, we see nearly all airports will need some sort of major infrastructure project within the next decade,” said Iata global airport infrastructure and fuel director Hamant Mistry.

However, with issues such as planning approvals, costs and the complexities of building ever-expanding airports, there is a need to make the best use of technology and advanced processes, and to build the necessary infrastructure around that, added Mistry.

The platform is supported by Airports Council International, along with five airports – Dubai, London Heathrow, Bangalore, Amsterdam Schiphol and Shenzhen, which are using the concepts outlined by NEXTT.

NEXTT identifies three focus areas, namely off-airport activities, in which initiatives outside the airport to facilitate earlier processing and more customisation are delved into; advanced processing, which focuses on the facilitation of simpler, quicker, and more coordinated passenger, cargo and baggage clearance; and interactive real-time decision-making leveraging predictive modelling and artificial intelligence.

These concepts underpin the efficient movement of cargo, baggage and passengers, as well as the turnaround of an aircraft, all delivering efficient operations and modern technologies for smarter and faster movement of cargo, the convenient and hassle-free handling and tracking of baggage for passengers, a seamless, secure and efficient journey for the passenger, and a fully coordinated airport turnaround process using the latest in automation and environment-friendly technologies to increase predictability.