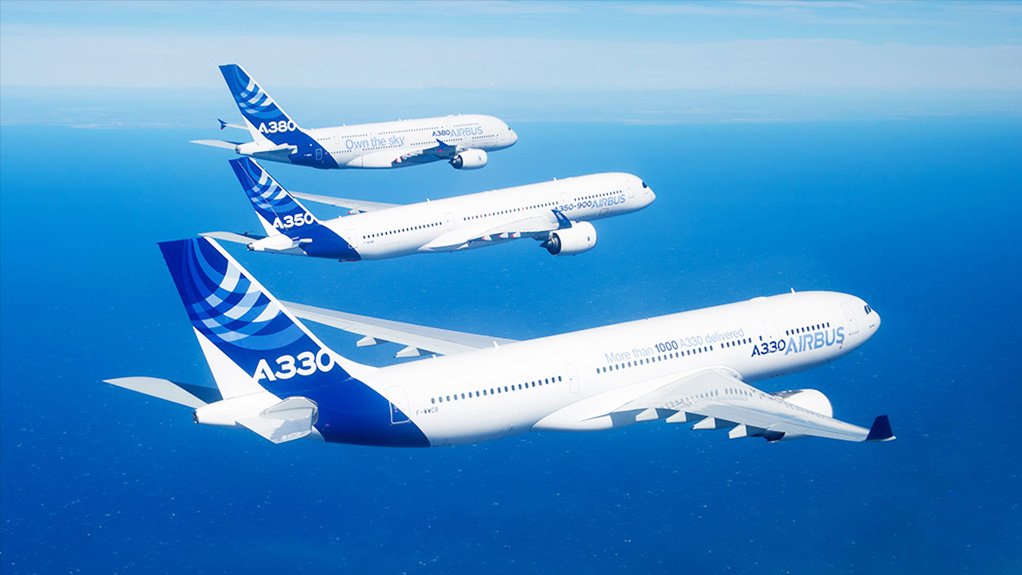 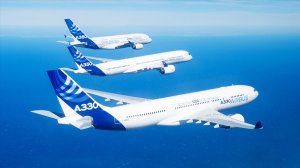 In the past two years, European airliner maker Airbus has added eight African and Indian Ocean airlines to its regional operators’ base, continuing a growth trend that began in the mid-1970s and which is firmly on track to meet the region’s future needs for over 970 new aircraft over the next 20 years.

Airbus also notes that, while air traffic has doubled every 15 years since 1971, air transport growth is also the highest in expanding regions, such as in Africa, Asia, China, Latin America and India, with yearly revenue passenger kilometres growth for 2015 to 2034 predicted at more than 5%.

The company, meanwhile attributes its expansion in the region to its offering of a comprehensive airliner family of modern, safe, reliable and efficient airliners, spanning the 120-seat to 525-seat categories with short, medium and long-haul range capabilities.

“Across all its fly-by-wire aircraft families Airbus’s unique approach ensures that aircraft share the highest possible degree of commonality in airframes, on-board systems, cockpits and handling characteristics,” the company says.

This allows airlines to use the same pool of pilots, cabin crews and maintenance engineers across the fleet, significantly reducing their operating costs, the company further points out.

A350- XWB Demand
Airbus believes the African growth trend is set to continue with African orders for the A350-XWB, the jetliner family that offers twin-engine long-haul solutions in the 270-seat to 350-seat category.

Production of the first A350-XWB began in 2012 ahead of its flight test and certification programme. Airbus showcased a flight test version of the A350-900, in the US in July. The aircraft features a two-class cabin and seats 42 in lie-flat, business-class seats, which are four abreast, and 210 economy-class seats.

To date, Airbus has received orders for 781 A350s from 40 customers, including 32 orders from three African carriers - 12 for Ethiopian Airlines, four for Air Mauritius, ten for Afriqiyah and six for Libyan Airlines.

The A350-XWB, with its superior economics and range/payload combination, is ideally suited to long-range routes on emerging and high-density routes, the company stresses.

Airbus reports that the A350-XWB also features the latest in aerodynamic design, carbon-fibre fuselage and wings, and new fuel-efficient Rolls-Royce Trent XWB engines. “These technologies translate into a 25% reduction in fuel burn and emissions, as well as lower maintenance costs.”

Further, Airbus sees a requirement for some 200 new twin-aisle aircraft in the A330/A350-XWB category in the region over the next two decades, the company states.

Meanwhile, Airbus highlights that the move to modern technology aircraft is being driven by a combination of cost and appeal factors.

“Airlines are under more pressure . . . to reduce and contain operating costs – especially fuel, which accounts for between 25% and 40% of a typical African airline’s cost base,” the company notes.

“Simultaneously, passengers appreciate the more comfortable cabins, while freight forwarders prefer the ability to securely ship bigger pallets and containers than was possible with aircraft with fuselage cross-sections inherited from 1950’s and 1960’s designs (which have traditionally formed the basis of many African airline fleets),” the company adds.

Similarly, communities situated close to airports or beneath flight paths benefit from the much lower noise and significantly reduced carbon emissions from modern Airbus aircraft, the company concludes.