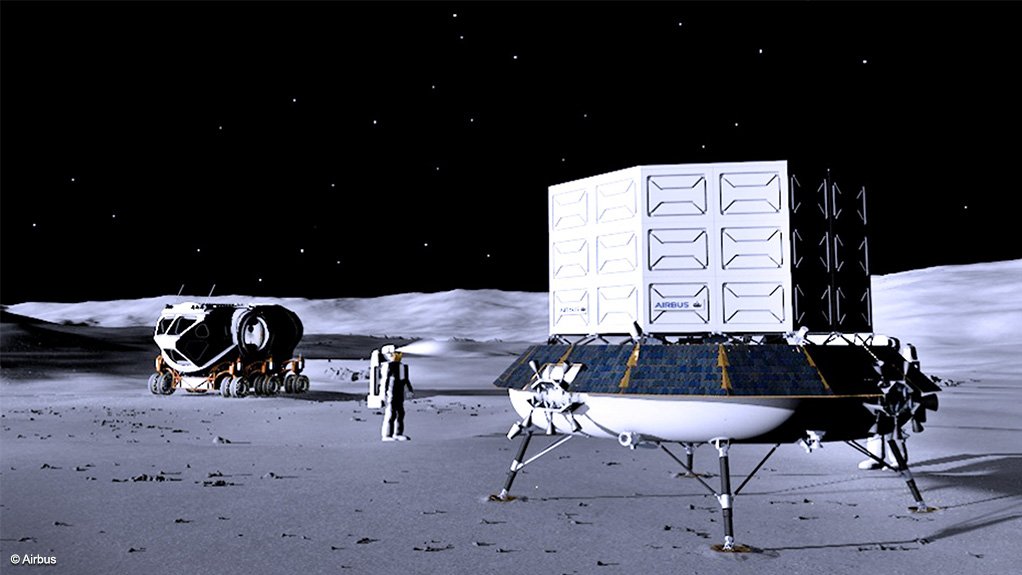 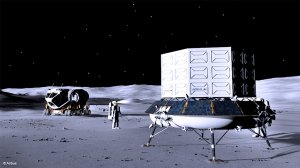 Europe-based global major aerospace group Airbus has been chosen by the European Space Agency (ESA) as one of two prime contractors to develop the concept of a large and multirole lunar logistical lander. Officially known as the European Large Logistic Lander (EL3), this spacecraft is intended to be able to deliver up to 1.7 t of cargo to any point on the Moon’s surface. (ESA is not part of the European Union.)

This selection marks the start of the definition phase for the EL3 spacecraft. It is planned to enter service in the late 2020s and to be operated for at least a decade after that.

“We are extremely thrilled to be starting the definition phase of EL3, Europe’s large Moon lander,” enthused Airbus space exploration head Andreas Hammer. “Last year in Seville [Spain], Europe’s space ministers agreed that the European Space Agency should start preparing a vehicle to fly scientific and logistics cargo to the Moon. Airbus is 100% behind this ambition, as it will enable Europe to play a critical role in the next phase of human exploration of the Moon, and will further strengthen ESA’s status as an invaluable partner in the international space community.”

The EL3 will be based on what Airbus describes as a “generic plug-and-play landing element”. It will be capable of being employed as resupply vessel for crewed lunar mission base camps, supporting the US National Aeronautics and Space Administration- (Nasa-) led Artemis programme, which already involves ESA, as well as scientific missions (with both rovers and static payloads) and even sample return missions.

The concept is for an EL3 to be launched on an Ariane 64 rocket from Kourou in French Guiana in South America, as a single payload with a mass of up to 8.5 t. This would allow it to be placed on a direct trajectory to the Moon, similar to the trajectory used by Nasa in its previous crewed Moon programme, Apollo.

The EL3 would take about four days to reach the Moon, rotating slowly and constantly to achieve the best thermal control for the spacecraft (a procedure described by Airbus as “barbecue-like travel”). Using its own propulsion system, the EL3 would insert itself into low lunar orbit (LLO). It would be able to remain in LLO of up to 14 days, if required.

Once it initiated its landing procedure, Airbus technology, known as vision-based navigation, would allow it to land with “unprecedented” accuracy. Further, it would be equipped with an autonomous system that would allow it to detect and avoid hazards. This would scan the surface of the landing site as the EL3 approached, to detect hazards too small to be detected from orbit, such as small craters, rocks or slopes, and then to determine the safest spot to land and put the spacecraft down there.