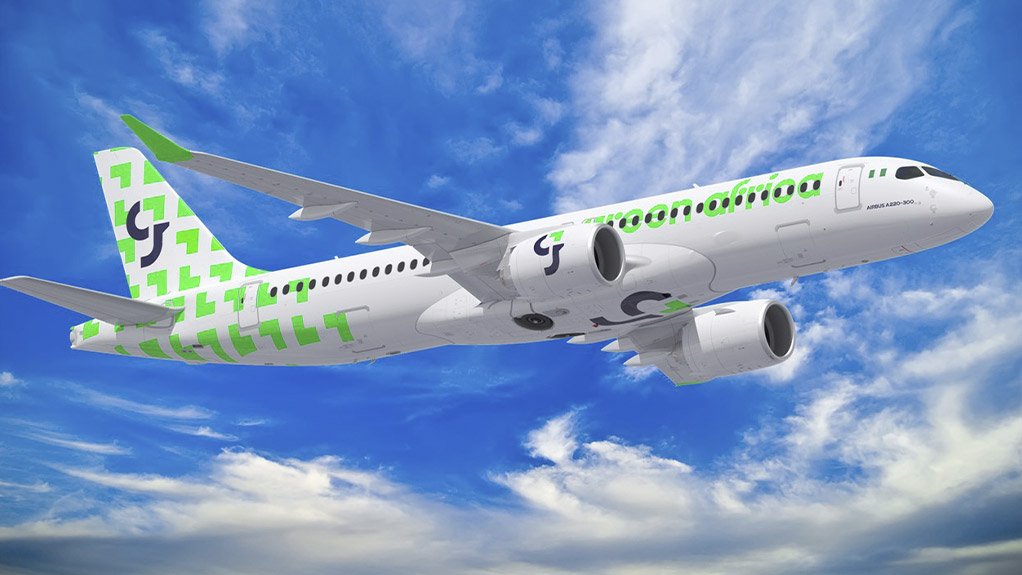 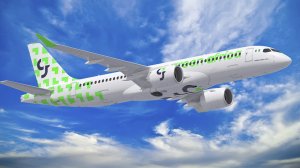 “We are excited about the Green Africa project, its legitimate ambition and its professionalism, evidenced by their most discerning choice for their operating assets,” said Airbus chief commercial officer Christian Scherer. “The unique characteristics of the A220 will allow the airline to unlock destinations and route pairs that previously would have been considered non-viable.”

“Together with Airbus, we are incredibly proud to announce the largest order ever for the A220 from the African continent,” affirmed Green Africa Airways founder and CEO Babawande Afolabi. “The Green Africa story is a story of entrepreneurial boldness, strategic foresight and an unwavering commitment to using the power of air travel to create a better future.”

Green Africa Airways is not yet operational. “Green Africa’s vision is to build a carrier that will transform the Nigerian and African aviation market by providing safe, reliable and affordable air travel to a much broader group of customers,” stated the airline in a post on its Facebook page last September.

The A220 is the only airliner purposely designed for the 100- to 150-seat segment of the commercial aviation market. According to Airbus, “it delivers unbeatable fuel efficiency and widebody passenger comfort in a single-aisle aircraft”.

The A220 was originally designed and developed by Canadian company Bombardier Aerospace as the two aircraft family C-Series – the CS100, now the A220-100, and the CS300, now the A220-300. Financial difficulties forced Bombardier to cede 50.01% of the programme to Airbus in late 2017 (the deal closing in May 2018), with the Canadian group keeping a 31% share and the Quebec Provincial Government holding the remaining 19% (through its agency Investissement Québec).

Airbus subsequently opened a second assembly line for the A220, at its plant at Mobile in the US state of Alabama. In a deal announced on Thursday, Airbus bought out Bombardier’s share of the programme, for $591-million. The A220 programme is now 75%-owned by Airbus and 25% by Investissement Québec. As of the end of January 2020, orders for the A220 stood at 658.