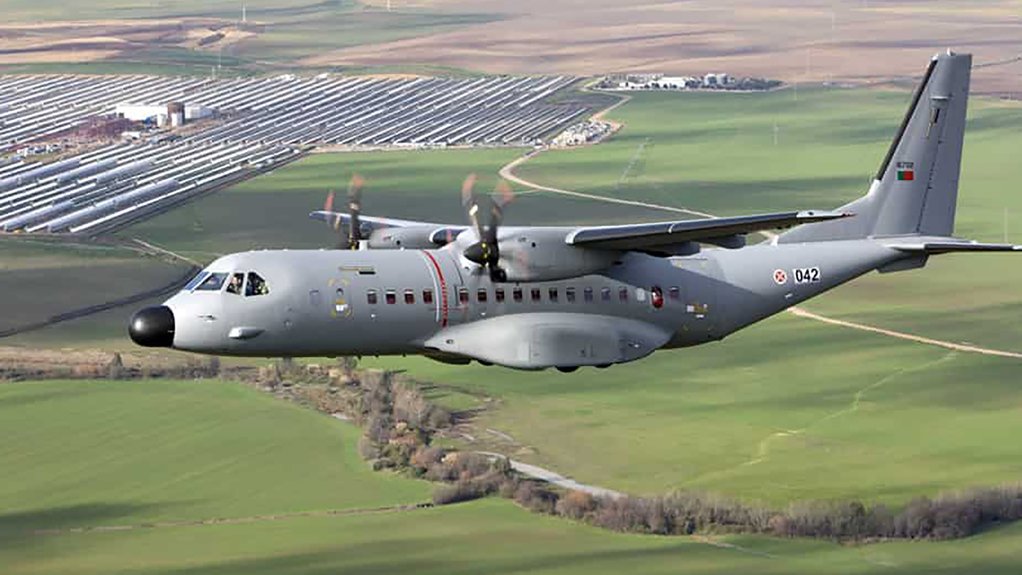 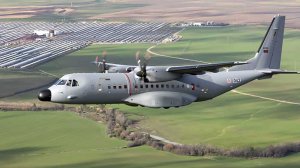 Photo by Airbus Defence and Space
A radar-equipped C295 of the Portuguese Air Force on a test flight over Spain.

One of India’s leading newspapers, the Hindustan Times, has reported that the Indian Air Force (IAF) is to acquire 56 Airbus C295 medium tactical transport aircraft in a deal worth $2.5-billion. The transaction is likely to be signed in the near future.

The deal is with Airbus Defence and Space, based in Spain, and Indian company Tata Advanced Systems Limited (TASL). It is currently undergoing what, in India, is called the ‘financial approval’ stage of a government contract.

Under the deal, the first 16 C295s will be built by Airbus, while the remaining 40 will be assembled by TASL in India. This is to fulfil the requirements of the Indian government’s Make-in-India programme for the aerospace sector. The 16 from Airbus will be delivered over the next two years and the 40 from TASL over a further eight years, making the acquisition a ten-year programme.

The C295 will replace the IAF’s current fleet of Avro 748 aircraft, which were originally obtained in the 1960s and have long been due, if not overdue, for replacement. The C295 could also replace the IAF’s Antonov An-32 transports, which should start being phased out of service in the coming years.

The contract is ground-breaking for India in that the Indian partner in the acquisition of a military aircraft is a private sector company, and not the State-owned Hindustan Aeronautics Limited. It has taken eight years for the C295 acquisition project to reach the contract-signing point.

The C295 is designed to operate in all weather conditions, day and night. It can fulfil multiple missions. It can accommodate five cargo pallets or 71 troops or 50 paratroopers. With a 6 t payload it has a range of 2 000 nautical miles. It has a flight endurance of up to 11 hours.