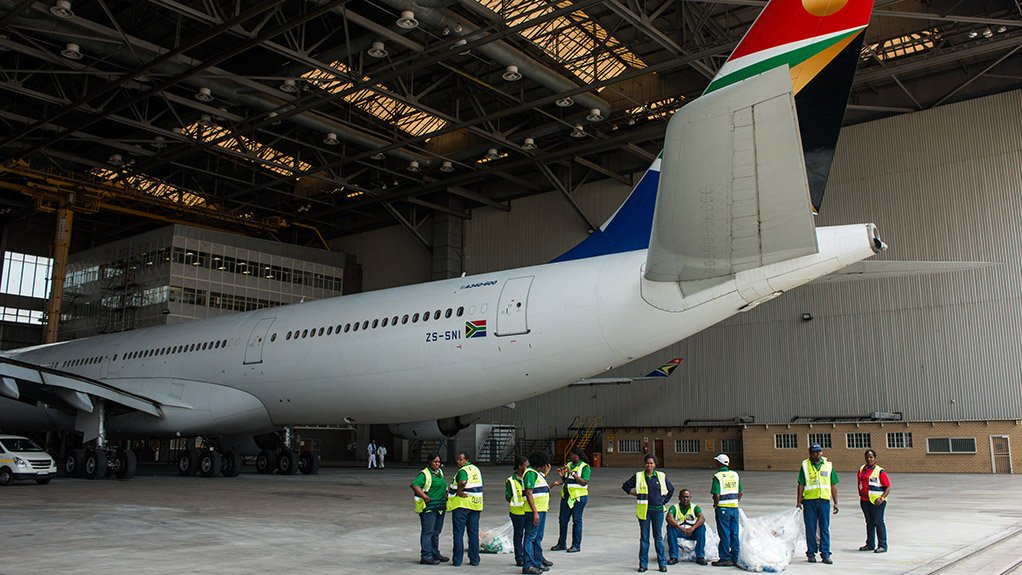 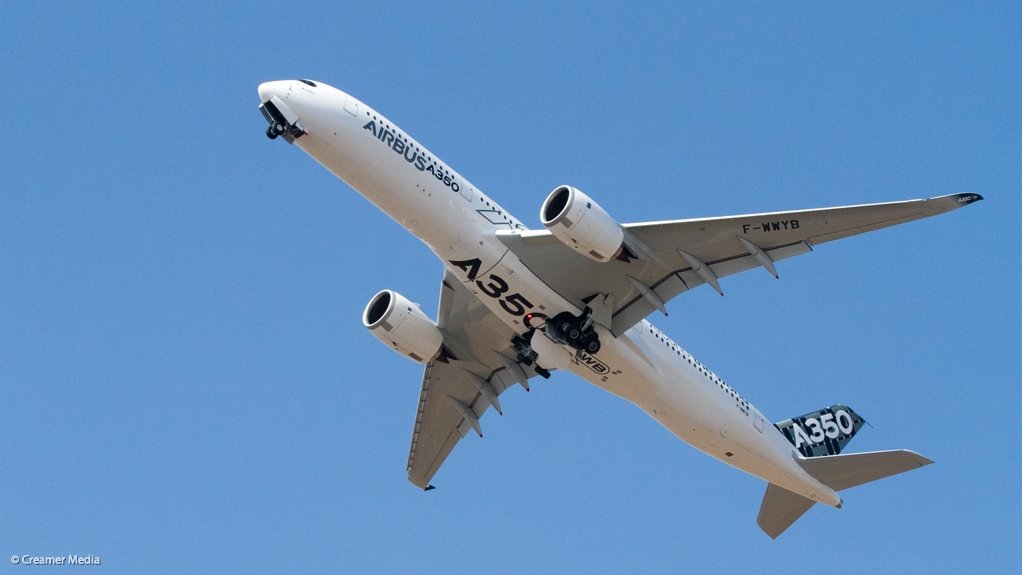 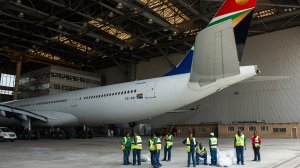 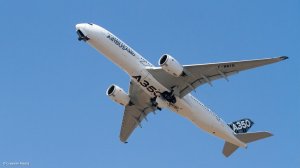 HANGAR TIME Acsa's commitment to upgrading and expanding its airports will pay dividends as global air travel increase exponentially
Photo by Duane Daws
LEAVING ON A JET PLANE - Continous expansion and development has lead to bigger aircraft such as the A350 landing at O.R. Tambo

Despite the aviation industry providing the connectivity vital to sustaining and expanding development on the continent, two years ago, African Airlines Association secretary- general Elijah Chingosho described the state of African aviation infrastructure as, “deficient, dilapidated and not coping with the growing airlines industry”.

It is further forecast that, by 2032, there will be over 6.5-billion air travellers globally and that aviation will support 103-million jobs, producing $5.8-trillion in economic activity.

Acsa says Africa’s share of this booming global industry remains relatively small as the air transport industry in Africa currently supports 6.9-million jobs and contributes $80.5-billion to the African economy. This pales into insignificance compared with other regions, like Europe, where the aviation industry contributes $860-billion to the European gross domestic product.

The parastatal believes that the good news in these figures is that, given Africa’s larger population and greater distances, the potential for growth in the continent’s aviation sector is truly enormous.

From now until 2032, Africa expects an impressive 5.1% increase in air traffic growth. This is higher than growth projected for Europe (3.8%) and North American (3%), and the expected global average (4.7%), with many believing it will be much greater.

According to Acsa, key to realising this growth, however, remains with infrastructure coupled with the development of the skills needed to service the continent’s aviation transformation.

Extensive investment in aviation infrastructure and services in South Africa over the last 22 years was a key catalyst for economic growth and investment. This led to radically increased passenger numbers as a result of increased connectivity to the centres of global capital and investment – all while enabling greater connectivity domestically and within the region.

In turn, Acsa’s extensive work in upgrading and expanding its six regional and three international airports facilitated the impressive socioeconomic development achieved by the country following the end of apartheid in 1994.

While the most visible aspect of this investment was the R17-billion spent on upgrades and new capacity ahead of the 2010 FIFA World Cup, investment and expansion have been ongoing, often in less headline-grabbing areas like skills, new technologies and new services and systems.

For example, major capital expenditure (capex) in the current financial year includes refurbishment and redevelopment of the multi-level Terminal A building at OR Tambo International Airport. Going forward, planned capex projects include the aircraft parking stands and a midfield terminal expansion at OR Tambo International Airport, including a dedicated cargo handling capacity.

The extension and realignment of the runway at Cape Town International Airport along with the building of a new domestic terminal in Cape Town to handle increased traffic volumes is also planned in the medium term.

The experience that Acsa has accumulated, not only in aviation infrastructure development, but also airport management, skills development and capital raising and project management, positions it well to advise Africa’s growing aviation sector.