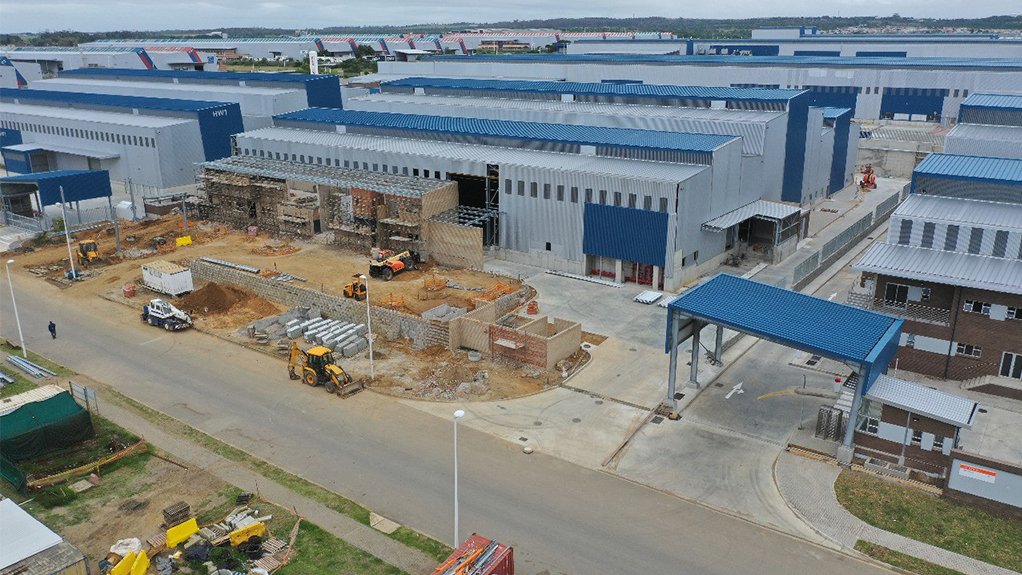 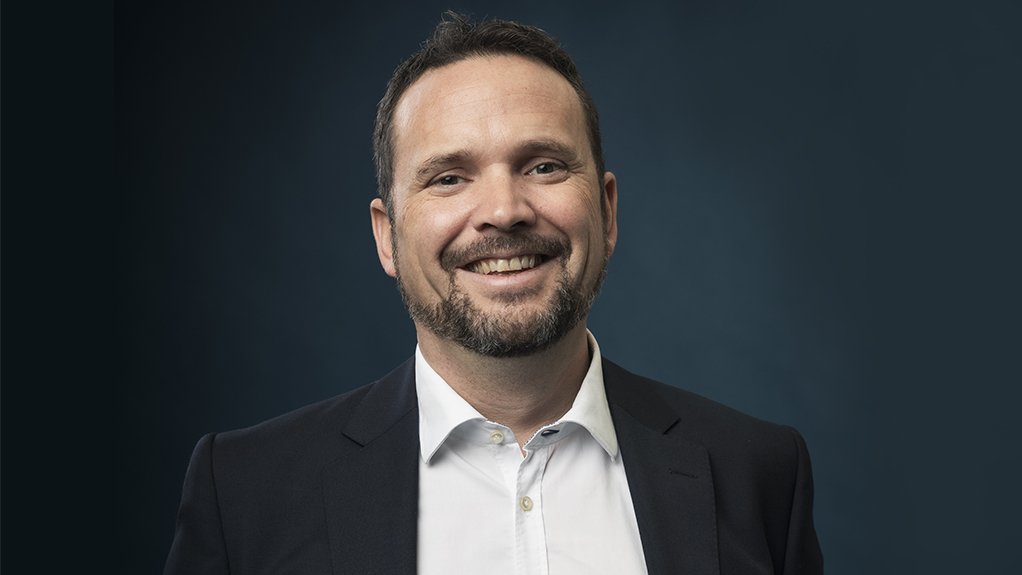 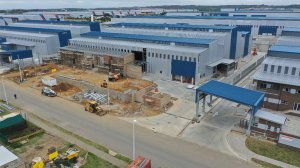 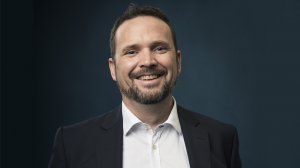 The 5 300 m2 facility will support new C-Class production at the Mercedes-Benz South Africa (MBSA) plant, set to start in the middle of the year for the local and export markets.

A second SC is to follow at the Tshwane Special Economic Zone, to support Ranger and Volkswagen Amarok production at the Ford Silverton plant, set to start in 2022.

A third centre is possible, also in Pretoria, says Kotzé.

AIH, a level-two empowered company, is a global collective of consulting companies and operational specialists in production logistics. The group is active in South Africa and abroad.

“These centres are not just another warehouse,” explains Kotzé. “It is very much a new trend. It’s original equipment manufacturers (OEMS, or vehicle manufacturers) outsourcing their complexities to third parties.”

The AIH company responsible for rolling out the SCs will be Automotive Logistics Solutions, a new AIH company.

Egerer is the former contract logistics CEO of German logistics company Duvenbeck and has been active in the automotive industry since 1999.

A SC ensures that an OEM assembly line worker turns around and finds the right part waiting there at the right time, explains Egerer.

A SC can also execute some light assembly work, but normally only in the later stages of its development, he adds.

“The aim is to make the life of your customer as easy as possible. We managed to do this at Duvenbeck and we’ll try and replicate this model in South Africa.”

“When I left Duvenbeck we were, for example, producing axles for the Volkswagen up! from Bratislava, Slovakia, while also doing some assemblies for Porsche. But obviously that had been a development over a decade of work.”

In South Africa the ELIDZ SC will focus on the sequencing of components and sub-assemblies of the new C-Class sedan, while also supporting Tier 1 component manufacturers in the park with their logistics.

“The components will come from various suppliers in South Africa, and various locations in Europe,” notes Egerer.

“We then generate one pearl chain for MBSA into their plant – in other words, we remove some of the complexity in supply.

“As soon as the complexity on a vehicle range reaches a certain level, and there is, for example, more than one supplier delivering the same product, it makes sense to have a sequencing service provider that deliver that product to the point of fitment.

“If you have, for example, hundreds of side-mirror variants, it will make sense to use an SC for the late assembly of the cap which defines the colour of the mirror. With this simple additional step, you reduce the roughly 700 variants to around 70.”

A key focus in building a successful SC is using a powerful information technology system that can track and trace all the various components flowing into the plant, says Egerer.

“We are using a European solution from Nemetris, a company that has been in production logistics for more than 20 years.”

AIH’s facility for the SC in the ELIDZ will employ around 50 people once fully operational.

Working hours will mirror the number of shifts at the MBSA plant.