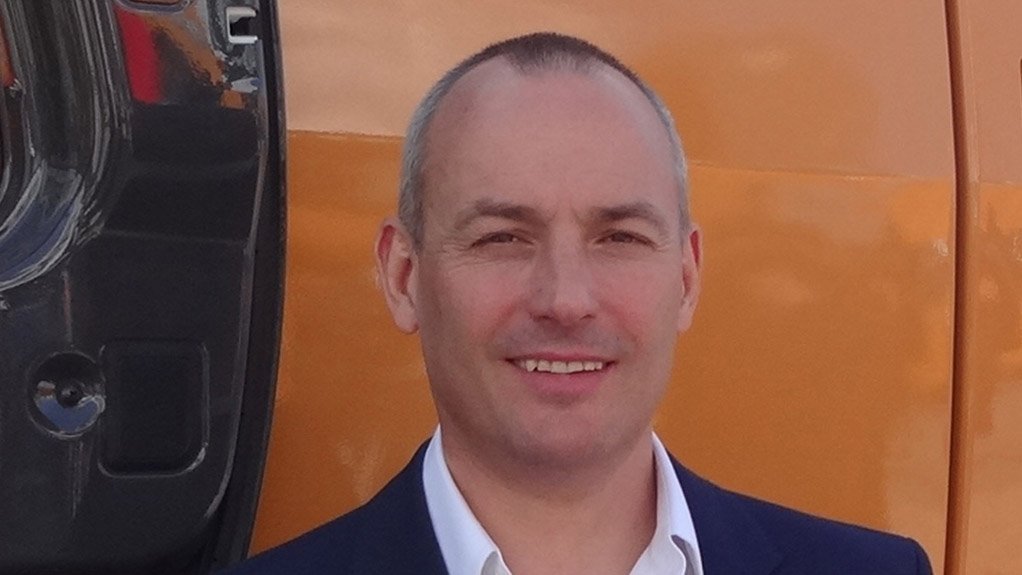 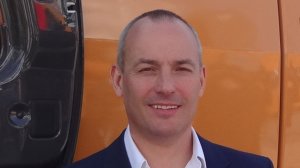 Under the agreement, which also includes original-equipment manufacturer (OEM) supply, component and spare parts to CNH Industrial’s equipment brand Case Construction Equipment, which will be able to produce models of up to 5 t at its plant in San Mauro, Italy.

The two companies will also start a joint development programme for new models introduction. This agreement applies globally, excluding the South Korean market, and has a ten-year term with the option for renewal, says CNH Industrial construction equipment for Europe, Africa and the Middle East VP Andy Blandford.

In a first phase, Case will launch a brand new range of mini excavators that will be further extended over time. The new models will be designed in collaboration with HHI. Once fully realised, the scope of the mini excavator product range will run up to 6 t.

“This will be done so that operators are immediately familiar with the new models,” Blandford adds.

“This agreement is the latest step in our strategy to strengthen the Case brand, consolidate its position in the markets and secure its long-term future. It follows the new agreement we signed with Sumitomo for crawler excavators and the redevelopment and rebranding of the San Mauro and Lecce plants to create the Case European Excavator and Wheeled Equipment Hubs,” he explains.

“Once fully realised, the mini excavator product offering will include 14 models ranging up to 6 t. Further, the agreement includes the supply of OEM spare parts to CNH Industrial.”

The agreement, which Blandford notes is beneficial to customers worldwide, will serve markets globally, with the exception of South Korea.

“The agreement is the latest step in our strategy to strengthen CNH Industrial’s Case brand, consolidate its position in the market and secure its long-term future,” he says.

A mini excavator, also known as a compact excavator, may be wheeled or tracked. It can be used for a variety of construction projects, generally small to medium-sized. Usual tasks for a mini excavator include digging, creating trenches, demolishing small structures, repairing sewer lines, flattening landscaping, removing stumps or snow plowing. For some of these activities, specific attachments might be needed.

Some mini excavators have tracks to manage in difficult terrains, such as dirt, grass, rocks or gravel, while others are equipped with wheels for use in smooth and solid surfaces like roads or concrete floors.