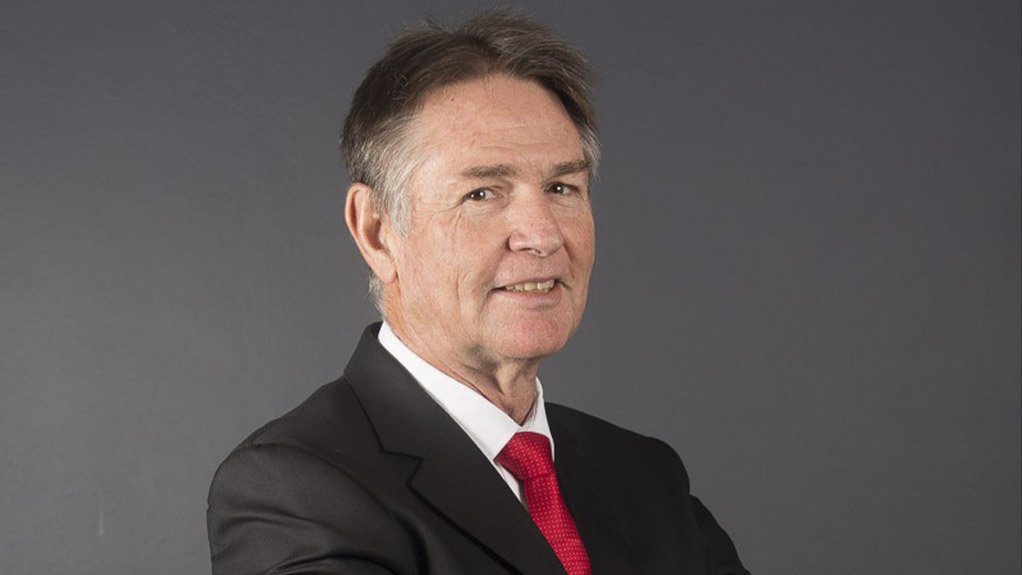 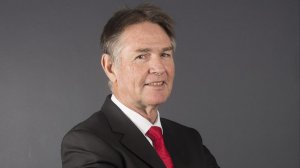 If not regulated, Africa could become one of the world’s fastest developing polluters, says Nissan Group of Africa sales and operations director Jim Dando.

However, by 2040, the World Bank expects there to be nearly 137-million more light-duty vehicles in Africa than there were in 2015.

“This is wonderful as an indicator of economic development, but hugely problematic when you consider that most of these – by current trends – will be second-hand vehicles, imported as such to Africa,” notes Dando.

“These vehicles were never intended for Africa – either for our road conditions or our fuel quality. We end up with mobility solutions that in reality are bad for the health of our people, both in terms of the damage they do to the environment and the risk they pose for both passengers and drivers.”

Africa already has the highest per capita road fatality rate in the world. This is projected to increase by 112% by 2030 according to the World Health Organisation.

There are only two solutions to this looming crisis, says Dando – improving fuel quality by legislating for cleaner fuels and ensuring that only vehicles with the best emission control technology are on Africa’s roads.

The United Nations Environment Programme has been leading the continent to focus on harmonising fuel standards and lower emissions, hosting two workshops in Johannesburg and Nairobi, in June.

It faces an uphill battle, however, owing largely to the lack of policy around grey imports – so called because they are not imported by the manufacturers themselves – and clean fuels.

Of the 54 countries that make up Africa, only five countries have an outright ban on the importation of grey, second-hand vehicles, says Dando.

Three countries have a Euro 5 emission standard and ban the importation of cars older than three years.

Seventeen countries, though, have a Euro 3 standard or lower and ban vehicles older than eight years.

In just under half of Africa – in 25 countries – there are no emission standards at all and second-hand vehicles over nine years old are regularly imported.

It doesn’t help to have the latest Euro standard vehicles on African roads, if they can’t run effectively on the fuel that is available, adds Dando.

Grey imports into Africa often become ‘tropicalised’ by cutting out the catalytic converters in the exhaust systems that are designed to cut the emissions, effectively rendering a Euro 5 standard vehicle a worse polluter than a Euro 0 vehicle.

Also, only 12 African countries have adopted low sulphur fuels – fuels with no more than 50 sulphur parts per million (ppm), but ideally 10 or 15 ppm, says Dando.

There is some good news, though. The East African Community harmonised its low sulphur policy six years ago and is currently revising its standards to cut sulphur even further, while the Economic Community of West African States met last December to begin the harmonisation process and will present recommendations to the ministers of the various member States in July.

In Southern Africa, seven countries have adopted 50 ppm sulphur levels, with an eighth in transition.

South Africa itself faces the pressing need for investment to upgrade its refineries to produce cleaner fuel.

Africa has to move quickly, emphasises Dando, or face falling further and further behind the rest of the world, with the only guarantee being a continued fall in the standard of air quality.

The only sustainable solution for Africa is to clean up the fuel quality, ban the importation of second-hand vehicles and create Africa’s own indigenous automotive sector, producing vehicles that are fit for Africa – starting off a base of Euro 0 and progressing steadily to Euro 2 and beyond, he says.

“This will create jobs, fast-track the industrialisation of the continent and change the many economies that are still largely resource based.”