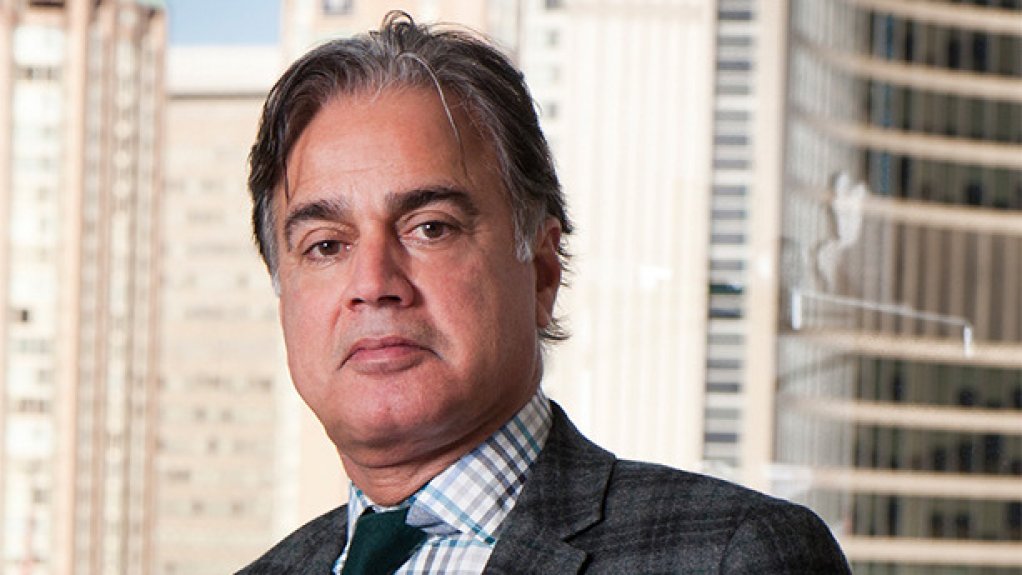 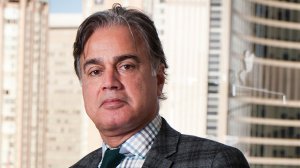 Gold junior African Gold Group (AGG), which is proposing a 100 000 oz/y mine in Mali, on Thursday announced a C$5-million nonbrokered private placement, on top of the C$3-million placement announced last week.

The company announced the new placement, consisting of 11 363 636 units at C$0.44 a unit, after having received “high demand” for its private placement announced on August 14.

“We are very excited with the support we have received from the shareholders of AGG,” said president and CEO Stan Bharti.

“With this new round of financing, the company would be well-positioned to proceed with its near-term construction plans at the Kobada project,” he added.

AGG’s value has tripled on the TSX-V in the last 30 days, with the company’s last close being C$0.55 a share, giving it a market capitalisation of C$34.1-million.

The company recently awarded the contract to deliver an updated definitive feasibility study for the Kobada project to project management and engineering firm Senet – a company that has been involved in early stage projects in Mali.

Senet will oversee and consolidate studies from a number of industry experts to fast-track the feasibility study, which already indicated significant upside potential, to enable AGG to start production on the Kobada concession. The study is expected to be completed by April next year.

AGG also awarded Africa-focused Minxcon Consulting the contract to oversee and manage the upcoming diamond drilling campaign in order to confirm and add to the current resource.

Minxcon oversaw the previous drilling campaign at Kobada in 2018.

AGG is led by Bharti, under whose direction several mining companies uncovered 20-million ounces of gold, more than three-billion tonnes of ore, amassing $3-billion in investment capital, and newly appointed COO Danny Callow, who is the former head for Glencore’s Africa unit.

Sir Sam Jonah and Bruce Humphrey are directors of the emerging gold junior.

The company also provided an update on the construction of the new fully integrated personnel camp at Kobada gold project in Mali.

AGG said that it had given the go-ahead for Malian company Entreprise Generale Traore Et Freres to complete the construction of the new camp at Kobada.

The current infrastructure is about 55% complete, with most materials on site to complete the project.

“The restarting of construction of the new camp is critical to the success of the next phase of the Kobada project,” said Callow.

“Having a world-class secure facility to cater for the influx of mining and resource professionals, close to the operation, is more efficient and ensures boots on the ground throughout the process to deliver the definitive feasibility study. The camp design is modular to provide expansion during the construction phase, and once the mine reaches steady state operations.”

Renovations are expected to be completed in the fourth quarter of 2019.