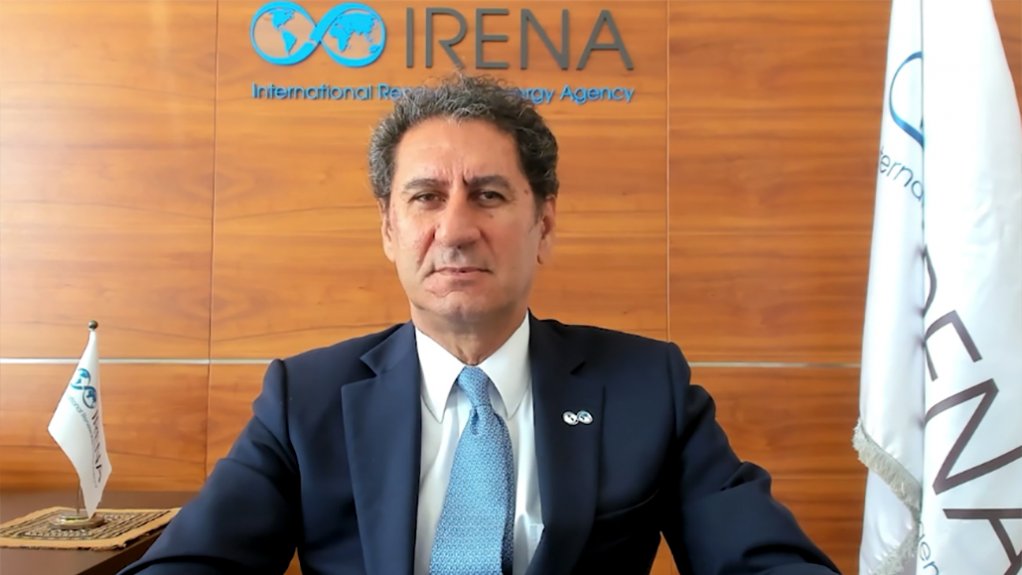 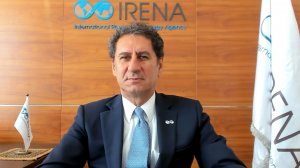 The International Renewable Energy Agency (Irena) is urging African policymakers to use their limited public resources strategically, and alongside policy and regulatory instruments, to unlock the $105-billion required yearly to install the 1 026 GW of renewable energy needed by 2050 to meet the continent’s growing electricity demand.

The continent was also lagging in its deployment of renewables, having added less than 2 GW in 2019, which was the lowest rate of growth in seven years and represented less than 2% of worldwide capacity additions in that year.

“Hence, we need to make sure that public resources are used strategically, to enable private finance.

“Investment should be directed towards offering higher risk tolerance and for new instruments such as green bonds, blended finance and tailored financial and risk mitigation instruments.

“Governments and public financial institutions can play a central role in this regard through providing policy and regulatory solutions.”

The intergovernmental agency had itself set up a Climate Investment Platform to facilitate the creation of a pipeline of bankable projects.

“So far in Africa, 97 projects worth over $38-billion have been registered, and 198 private and public partners have expressed their interest in collaborating in this region,” La Camera reported.

From a resource perspective the continent was in a strong position, with Irena estimating that Africa’s potential to generate renewable energy from the existing technologies was 1 000 times larger than the continent’s projected demand for electricity in 2040.

“By harnessing these renewable energy sources, Africa can leapfrog to a sustainable and secure energy future - one that fosters resilience and equality and protects both livelihoods and the environment.”

La Camera also highlighted the jobs potential of a large-scale renewables roll-out, noting that there were already 11.5-million jobs in the sector globally, with 25 jobs created for every $1-million invested.