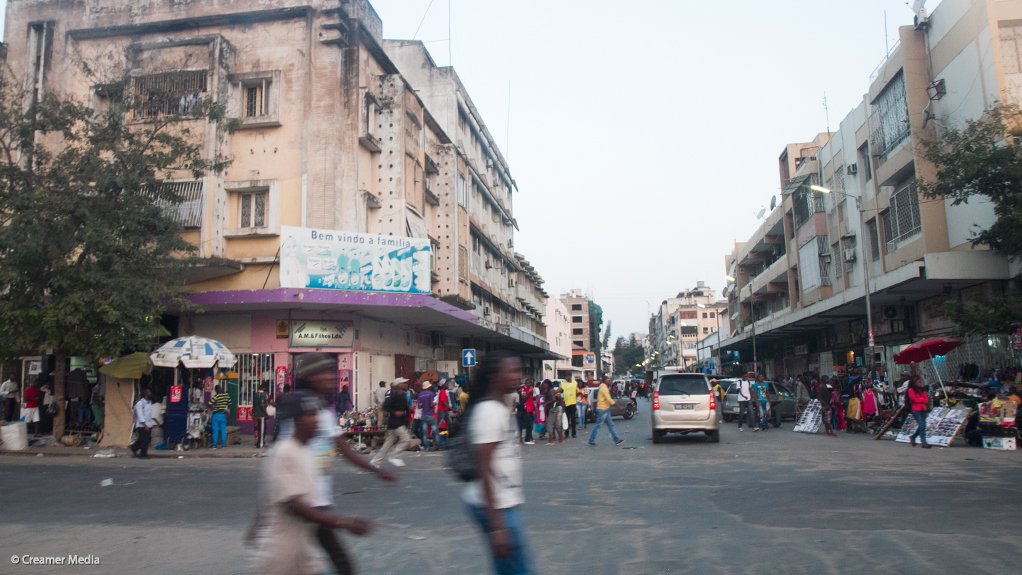 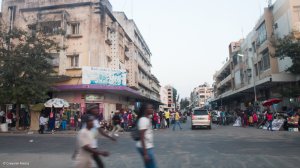 With Mozambique in the process of revita- lising its economy, it was focusing on priority areas, such as agriculture, energy and infrastructure, Economy and Finance Minister and AfDB Group governor Adriano Maleiane noted.

Adesina highlighted that the AfDB’s High 5 priorities of development responded to the need for investment.

The bank will, therefore, increase the alloca- tion of funds in the energy sector to provide “maximum support” for Mozambique in this regard, said Adesina.

The bank’s plans include creating an energy sector fund of $12-billion over the next five years and further mobilising about $50-billion from the private sector to ensure universal access to electricity in Africa by 2025.

“The bank also plans to establish transfor- mative partnerships for agriculture . . . [to] feed Africa,” Adesina added, and encouraged the development of regional projects and trans- national roads with regard to infrastructure.

He also pledged the bank’s assistance in areas such as job creation for young people and the fight against floods and drought.

The AfDB has contributed about $2-billion to 95 operations since the start of its operations in Mozambique in 1977. These funds have been essentially allocated to the transport, energy and agriculture sectors, in addition to general budget support.

The bank’s current portfolio in Mozambique consists of 19 projects amounting to more than $600-million in the public and private sectors.

The AfDB will also provide $1-million in emergency support this year and a further $14-million for a wider drought-related plan in 2017 for Mozambique.

This financial support forms part of the bank’s package of $549-million in support of the 14 countries in East and Southern Africa most affected by extreme drought.

While cycles of drought and floods are natural phenomena, integral to tropical weather and climate systems, droughts and floods had been occurring with increased severity, frequency and variability in many parts of the Africa in recent years, Adesina said.

Currently, East and Southern Africa are experiencing severe droughts that have disrupted crop and livestock production systems in about 14 countries.

The increased frequency and severity of droughts were linked to global warming, owing to greenhouse-gas emissions. African agriculture was nearly 95% rain-fed, which makes it highly vulnerable to fluctuations in rainfall patterns, he added.

Ethiopia, Somalia, Lesotho, Malawi, Mozambique and Swaziland had been severely impacted on and required immediate assistance from the bank’s emergency resources.

The drought response package, announced by the AfDB earlier this month, consists of $5-million in emergency relief and $361-million in short-to long-term support from various windows of the bank’s financial instruments. The bank noted that this package represents new financial resources.

Further, the AfDB will implement a mechanism that will ensure faster disbursements of funds in ongoing projects to help strengthen the affected countries’ resilience to drought, for which an additional $183-million would be made available this year, Adesina concluded.