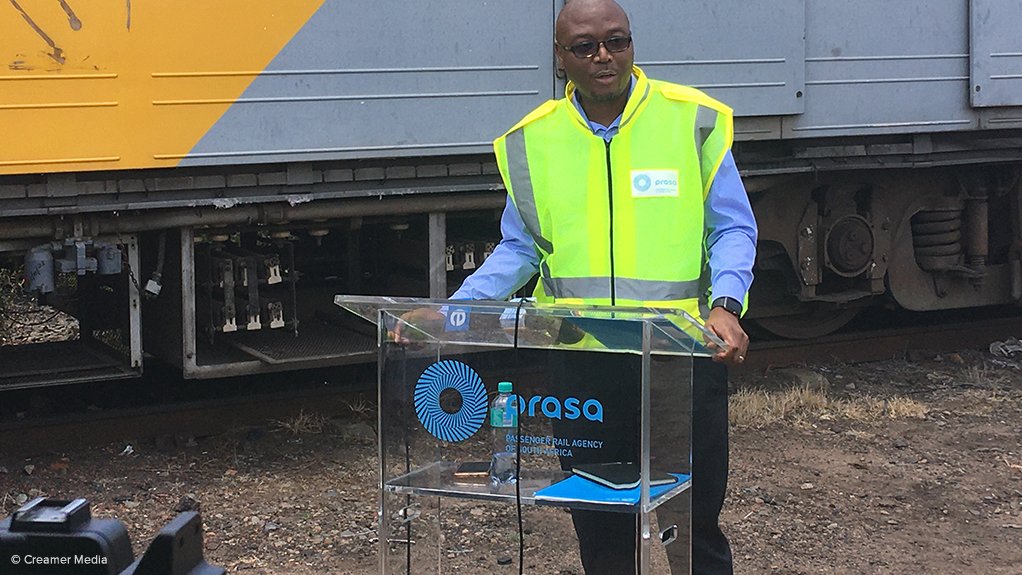 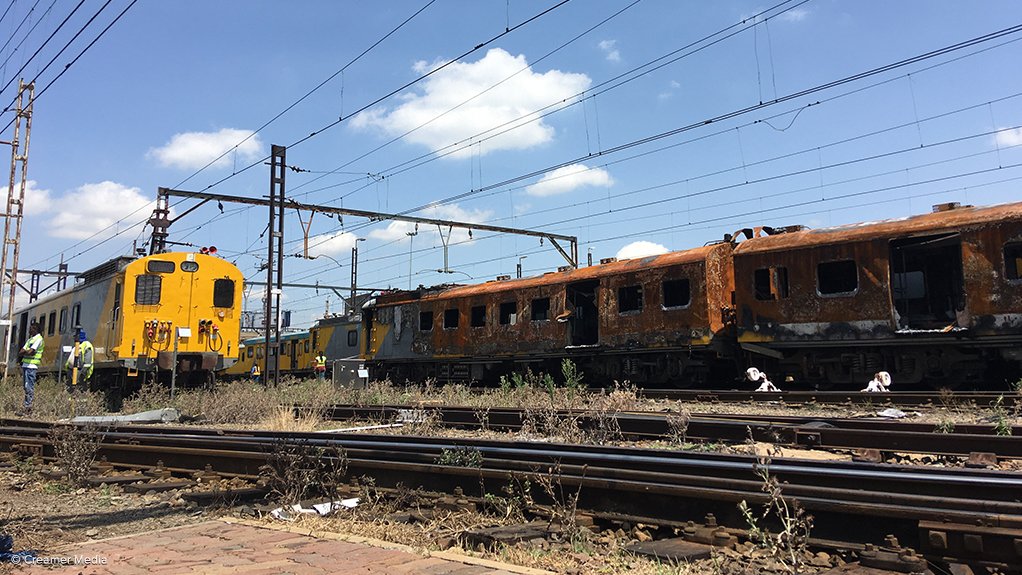 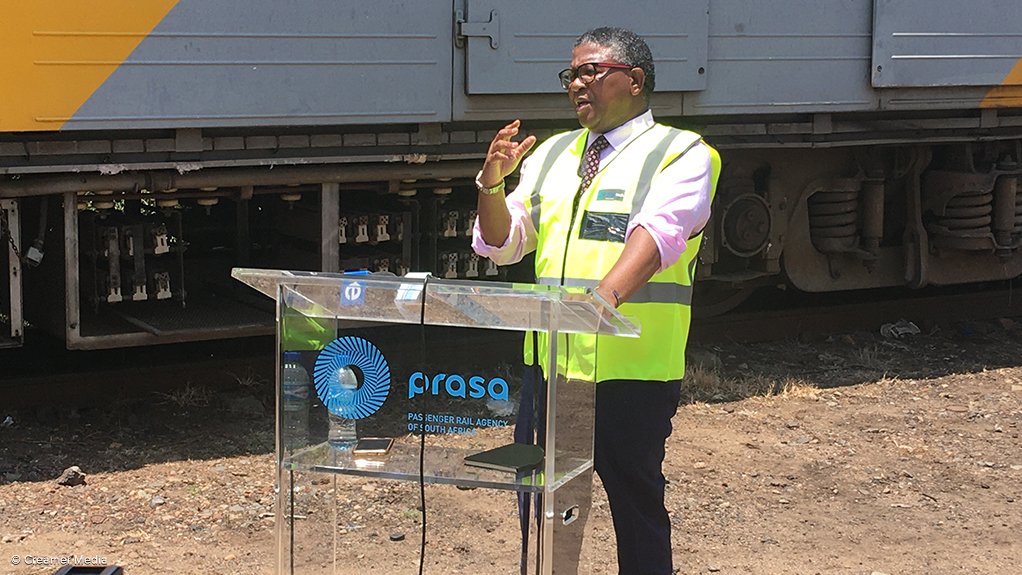 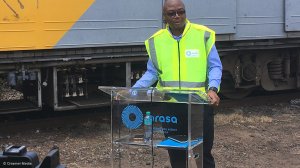 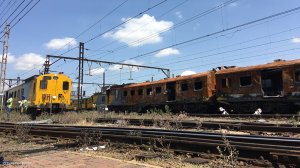 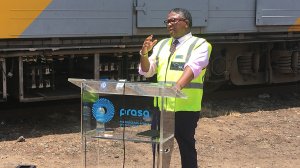 Lifestyle audits, cashless ticketing, renegotiating Eskom tariffs and finalising the general overhaul tender are all on the to-do list for the newly appointed administrator of the Passenger Rail Agency of South Africa (PRASA), Bongisizwe Mpondo.

Transport Minister Fikile Mbalula appointed Mpondo as administrator in December, after axing the interim board, in an attempt to “bring stability” to the rail entity.

“Interim board after interim board – it will not improve the situation. PRASA is broken,” said Mbalula on Wednesday as he addressed a large contingent of media at PRASA’s Braamfontein depot.

He added that giving money to PRASA was like “pouring water into a bottomless pit. It can’t be business as usual. There is no leadership. This place is on autopilot”.

While Mbalula’s first attempt at turning PRASA around was to set up a War Room to improve efficiencies, this had not achieved the desired results, he acknowledged.

The administrator has been tasked, over a 12-month period, with turning around the ailing State rail agency, which runs the Metrorail commuter rail service, as well as the long-distance Shosholoza Meyl rail service.

Indicative of the problems at PRASA was the fact that the agency had spent only 10% of its capital budget by November last year, with the financial year to end on March 31, said Mpondo.

Expanding on the list of ailments at the agency, he noted that PRASA leadership “had taken questionable decisions with disasterous consequences”, such as the board cancelling the security contracts last year without having a contingency security plan in place.

There was also no proper record keeping at PRASA, the procurement process had been hampered, the capital expenditure programme had been delayed, and there existed no adequate data back-up within the organisation, with information often only stored on employees’ computers, said Mpondo.

Irregular expenditure at PRASA was also “very high”, running at close to R30-billion in 2018/19.

THE ADMINISTRATOR’S RESPONSE
Mpondo said he had drawn up a three-phased plan, set to conclude in December, to address the situation.

The execution phase, running to June, will focus on implementing cashless ticketing and automatic fare collection; renegotiating Eskom tariffs; implementing an employee recognition programme; rehabilitating key corridors, such as the Central Line, in the Western Cape; integrating PRASA’s rail and bus services; providing an improved and predictable time table; concluding the construction of new control rooms; and providing a new service on the Ring Rail line, in Pretoria, and the Heathfield line, in Cape Town.

The last phase of Mpondo’s strategy will be focused on commissioning and continuity, with emphasis on improving the cleanliness and availability of facilities such as ablution and ticket offices; refleeting Shosholoza Meyl; finalising the general overhaul tender; rehabilitating the overhead electrical lines; and finalising the new signalling systems for Gauteng, the Western Cape and KwaZulu-Natal.

“As you can see, most of [PRASA’s] problems are self-inflicted,” noted Mpondo.

“We will, however, bring a semblance of order to PRASA. And, in doing so, we will set the foundation for the sustainability of the business.”