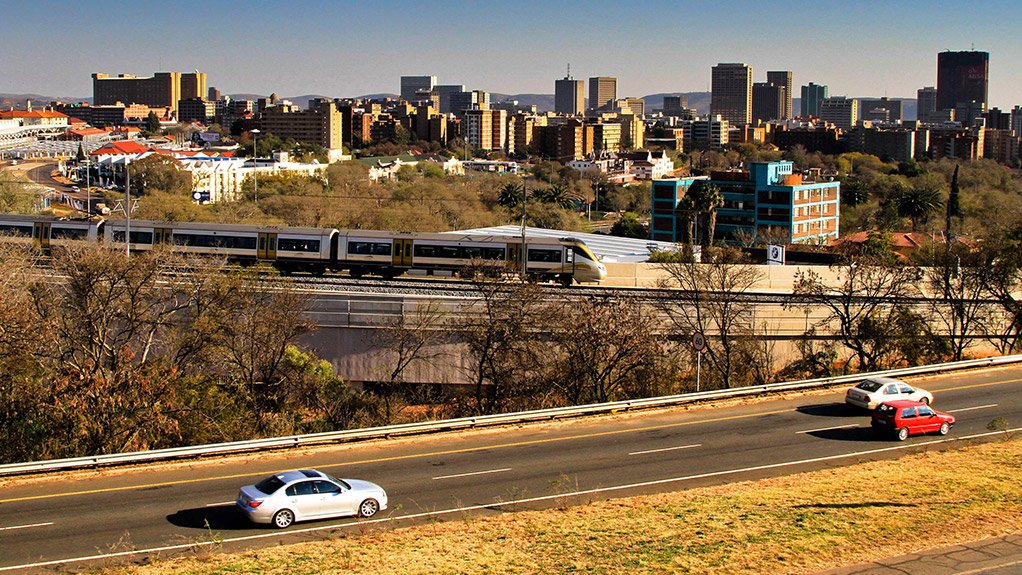 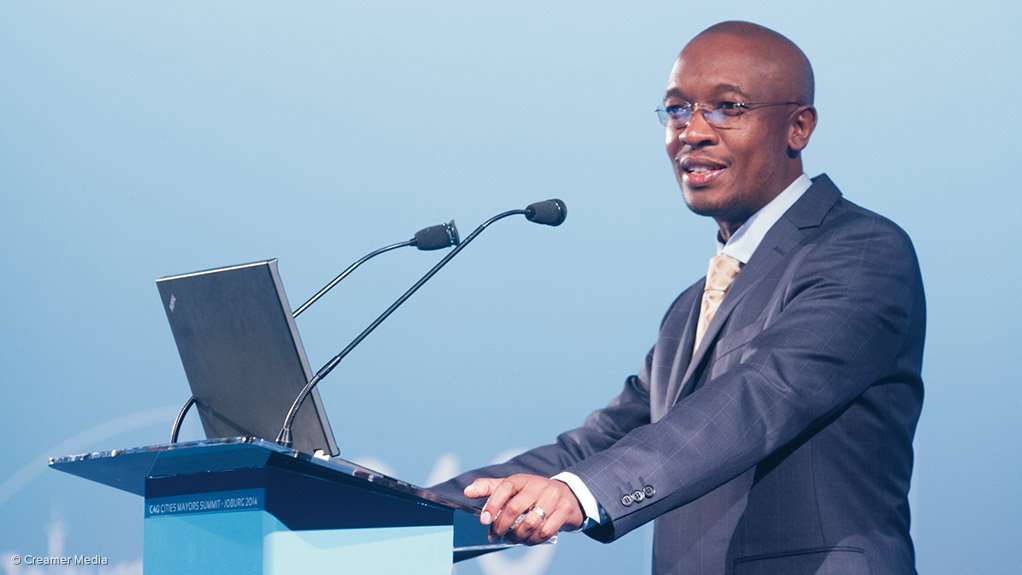 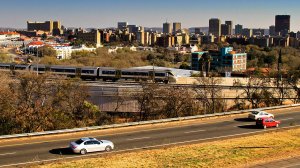 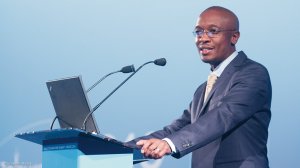 The difficulties of accessing international financial assistance and meeting stringent borrowing conditions were a collective barrier to fully developing and rolling out climate change programmes for the City of Johannesburg, said city mayor Parks Tau at the C40 Cities Climate Leadership Summit at the Sandton Convention Centre, hosted by the city in January.

“For instance, when we initiated the process to acquire the bond facility, which was essentially the city’s first international facility since democracy. . . we wanted to undo the entire deal because, within a year, the demands were too excessive and the bond structure was very complicated, with multiple redemption periods and a whole range of issues that made the process difficult,” Tau explained.

The City of Johannesburg’s website indicates that its first international bond was acquired in June 2004. The R1-billion partially guaranteed bond was conditioned to mature after 12 years and was partially secured by the International Finance Corporation and the Development Bank of Southern Africa.

According to the website, the City of Johannesburg covers 2 000 km2, with an estimated population of 4.4 million, which is expected to increase by 50% by 2040.

Tau stated that the infrastructure inequalities of the city – inherited from the previous dispensation – which sanctioned underdeveloped townships on the outskirts of business areas, with limited water, sanitation, recreation and health infrastructure – not only deepened the challenge of creating a green and environment-friendly Johannesburg but also made equal infrastructure development throughout the city taxing.

However, he highlighted that progress had been made and that the city was well on its way to being one of the top ten greenest cities in Africa.

Owing to industrialisation, the City of Johannesburg is among the biggest emitters of greenhouse gases (GHGs) in South Africa, mainly from industrial, transport and residential or domestic activities. To mitigate this, the city reports that it runs several initiatives that are geared towards transitioning the city towards a low-carbon economy.

“The aim is to restitch the City of Johannesburg to essentially bring its different parts together, through a transit orientated development approach,” elaborated Tau.

Meanwhile, the Rea Vaya bus rapid transit system, the first in Africa, is used by more than 50 000 commuters daily and has displaced more than 500 minibus taxis, thereby reducing carbon emissions. At full implementation of the system it is estimated that Johannesburg will save 1.6-million tons of carbon dioxide equivalent (CO2e) emissions by 2020.

In addition, to save energy and costs the Nelson Mandela Bridge has been retrofitted with 60 streetlights, each comprising a 9 W light-emitting diode, which replaced 150 W of metal halide gas lights.

The city is also committed to converting waste into energy and reports on its website that it is producing more electricity than expected from a landfill gas project, which comprises the Marie Louise, Robinson Deep, Ennerdale, Linbro Park and Goudkoppies landfill sites.

Part of the project involves the flaring of methane gas at Robinson Deep landfill site, with the daily pumping of landfill gas reaching 1500 m3/h, which is expected to rise to 3 000 m3/h when the flare is operated at full capacity.

This translates into 5 MW of renewable electricity, which will provide power for 4 000 to 5 000 houses and reduce the GHG potential – the emission of harmful gases into the environment – of landfill gas by about 149 000 t of CO2e a year.

All the landfill sites will, in the near future, be converted to power generation sites and will produce approximately 19 MW of electricity, which can supply 12 500 medium-sized households for longer than 20 years.Moreover, the city has made progress with its greening programme, as 200 000 trees have been planted since 2006. The city has been developing and upgrading world-class parks in areas such as Soweto, Orange Farm and Cosmo City.

The City of Johannesburg has also taken on human resettlement projects to make the city cleaner and reduce overpopulation in certain areas. The Cosmo City Climate Proofing Project entailed the provision of low-pressure solar water geysers and energy efficient lights to more than 1 000 low-income households, as well as the planting of fruit trees.

The solar geyser programme has been implemented in other areas through the City Power Solar Water Geyser Programme, which was launched in October 2012, and aims to provide 110 000 geysers for poor and low-income households over three years.

Tau concluded that, at the heart of the city’s climate change plan was the need to reduce reliance on the number of smaller modes of public transport and rather encourage the use of larger systems, such as Rea Vaya, by ensuring that commercial and government activities and facilities were brought closer to the people.