Absa PMI slumps to 50.3 in December

Absa PMI slumps to 50.3 in December 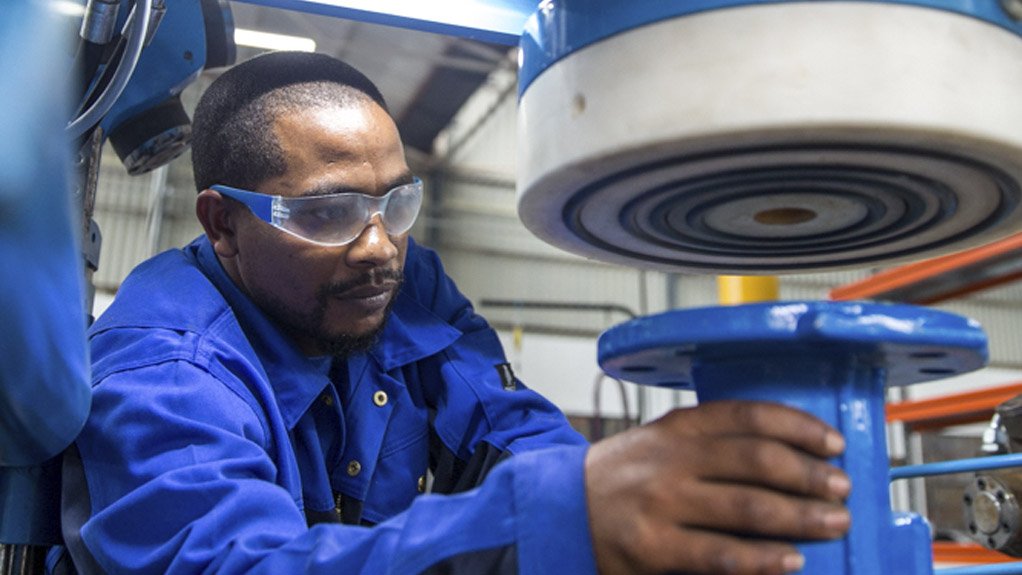 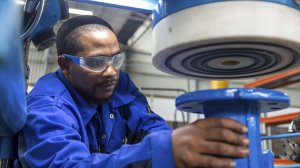 The reading just above 50 index points suggests that growth is levelling off in the manufacturing sector after solid month-on-month gains were recorded in the wake of April’s lockdown-induced plunge in activity.

Despite a strong start in October, the average reading for the fourth quarter was nearly unchanged from that of the third quarter, suggesting that while another quarter-on-quarter uptick in manufacturing output is likely, the pace of the recovery momentum has slowed.

Worryingly, Absa explains that the business activity index declined to 44.9 points in December, meaning that manufacturing output declined compared with the prior month.

New sales orders also fell in December, to 45.2, after having already slumped below the neutral 50-point level in November and compared with an average of 53.7 points for the fourth quarter and a 62.5 average recorded in the third quarter.

Absa says a deterioration in export orders seems to have contributed to the decline in overall orders, as was also the case in November.

The bank adds that the second Covid-19 wave being experienced so far this year will likely negatively impact on domestic demand, particularly in the liquor and hospitality industries. The return of load-shedding also means there is little chance of a strong rebound in January.

The index tracking expectations for business conditions in six months’ time was largely unchanged at 52.9 points.

Absa says the employment index was the biggest drag on the headline PMI in December, falling to 43.8 points, from 47.2 points in November.

Only the inventories and supplier deliveries indices added positively to the headline figure.

There was also some good news on the price front, with the purchasing price index moving lower for a second consecutive month. The index, which tracks the changes in input costs for manufacturers, declined to the lowest level since February 2020.