A FIRST for renewables … and the private sector

A FIRST for renewables … and the private sector 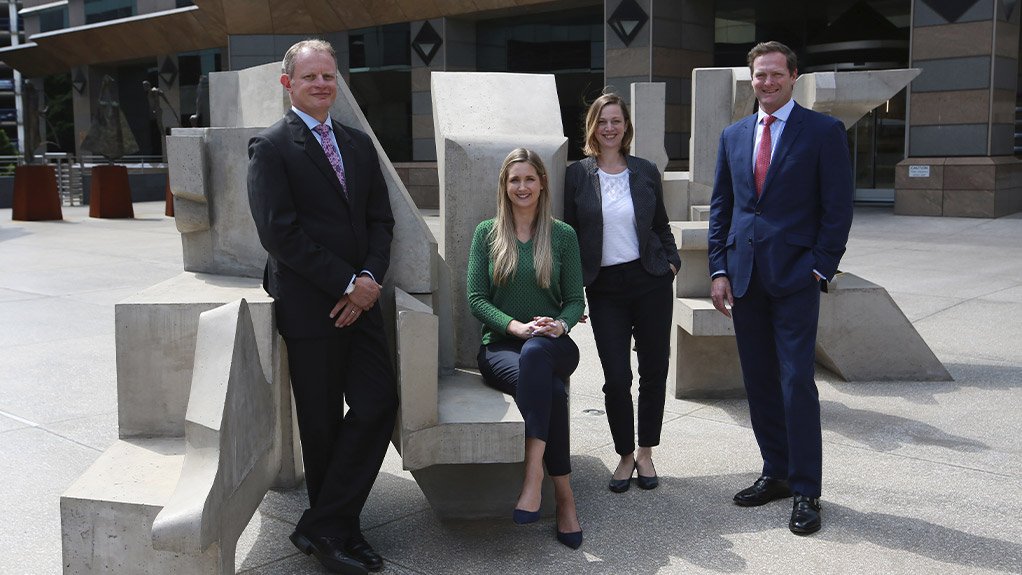 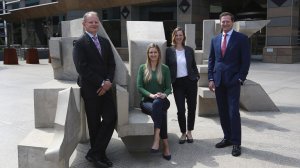 The high dependency on coal combined with high CO2 emissions in the South African energy sector, as well as concerns about the reliability of electricity supply has opened an unwitting gap for private sector players to take matters into their own hands. Corporates are now able to access financial support for their own renewable energy projects.

The Facility for Investment in Renewable Small Transactions (FIRST) was established by KfW Development Bank (KfW), the German government’s development bank, and RMB. It was set up as a debt funding platform with RMB contributing R1bn and KfW R300m. Initially targeted at the now stalled Department of Energy driven Small Projects Independent Power Producers Programme (SPIPP), FIRST has since expanded its mandate to include small renewable energy projects outside of the SPIPP program. In doing so, FIRST provides an alternate funding source for smaller corporate and industrial renewable energy projects. In an environment in which reliable and climate friendly power is becoming increasingly worrying for industrial users, private companies are being forced to find and fund their own solutions.

Over the past year FIRST made substantial progress on developing several small-scale renewables projects to bankable stage and deploying debt to these projects. As one example, FIRST has reached financial close with Nova Energy, a Terra Firma-Abland joint venture, in a series of transactions that will enable Nova to install upwards of 10MW of rooftop solar panels supplying Abland’s portfolio of shopping malls.  On the other end of the small-scale spectrum, Kruisvallei, a 4.5MW hydro, has also reached financial close. In addition, FIRST is on the verge of closing the first of a portfolio of trigen projects developed through a joint venture between a biogas specialist and a major food producer to provide power, steam and clean water to the food producer. These are but a few examples of the varied and flexible applications of the FIRST fund. A large part of the portfolio is expected to be small-scale solar portfolios (rolled out to a large scale), but any renewable energy or energy efficiency projects will be considered.

As the latest Integrated Resource Plan (IRP) makes provision for 500MW per year of “Other” Generation, the fund is well placed to fund private power and corporate and industrial (C&I) power opportunities in an energy sector in which Eskom is failing and the government is slow to deliver on utility scale investments. The pipeline for FIRST is therefore a healthy and bankable one, and the fund manager, EWF Partners, is extremely busy vetting and contracting a varied selection of renewable energy and energy saving initiatives across a range of technologies. Through its deep understanding of the renewables sector, its infrastructure finance capabilities and its broad corporate network, RMB is assisting FIRST to become an enabler for the wider adoption of renewable energy throughout the private sector.

FIRST is an opportunity for RMB, which would not typically invest in small renewable energy projects, to participate in these projects thanks to the blended funding arrangement with KfW. FIRST has thus far shown itself to be competitive on pricing with more appetite on longer tenors due to the developmental nature of KfW’s funding.

A distinguishing feature of the fund is that the credit assessment and due diligence processes for projects have been simplified and run by EWF, ensuring that FIRST acts as a catalyst in an area in which the commercial banks have not ventured in a significant way.

Until the establishment of FIRST, smaller renewable energy development companies faced challenges in securing finance due to their limited track records, small balance sheets and high due diligence costs relative to the total funding required.  FIRST’s support to small renewable energy initiatives is a significant milestone for the industry as in the past players in the sector battled to attract project financing. A small project of 5MW or less will incur the same transaction costs as a 50MW plant, which a small project cannot bear.

Though the focus is on projects needing financing of R50m or more, FIRST will consider projects generating even as little as 200kW as part of a larger portfolio to be developed and is willing to tailor the financing to suit the projects. The fund is technology agnostic, with its key considerations being projects that broadly fit into the renewables sector or those that contribute to reducing emissions.

FIRST also demonstrates how a successful partnership between a commercial bank and a development bank, which have differing mandates and investment hurdles, can deliver a blended funding solution that would not be possible for either acting within the bounds of their own business-as-usual parameters.