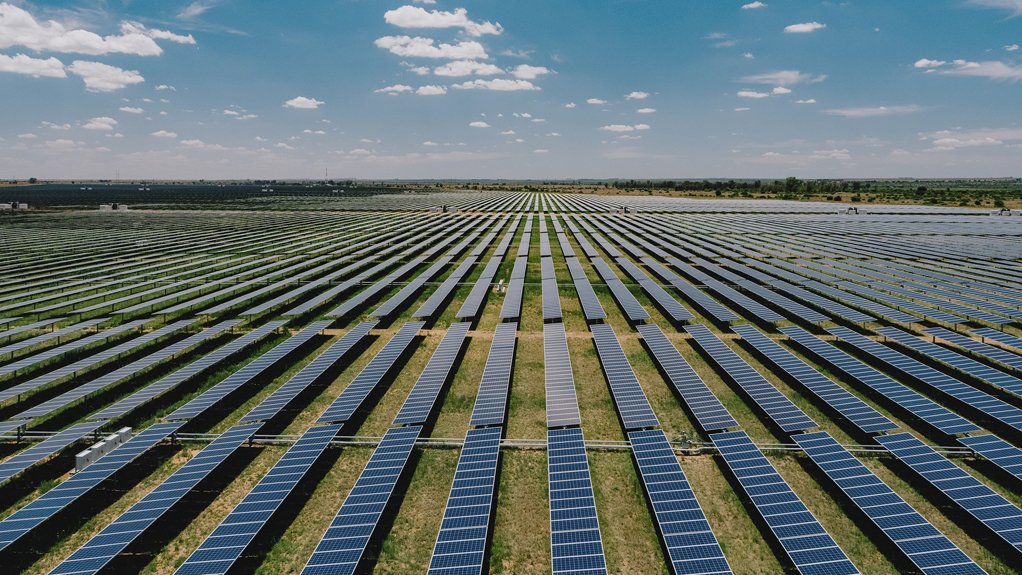 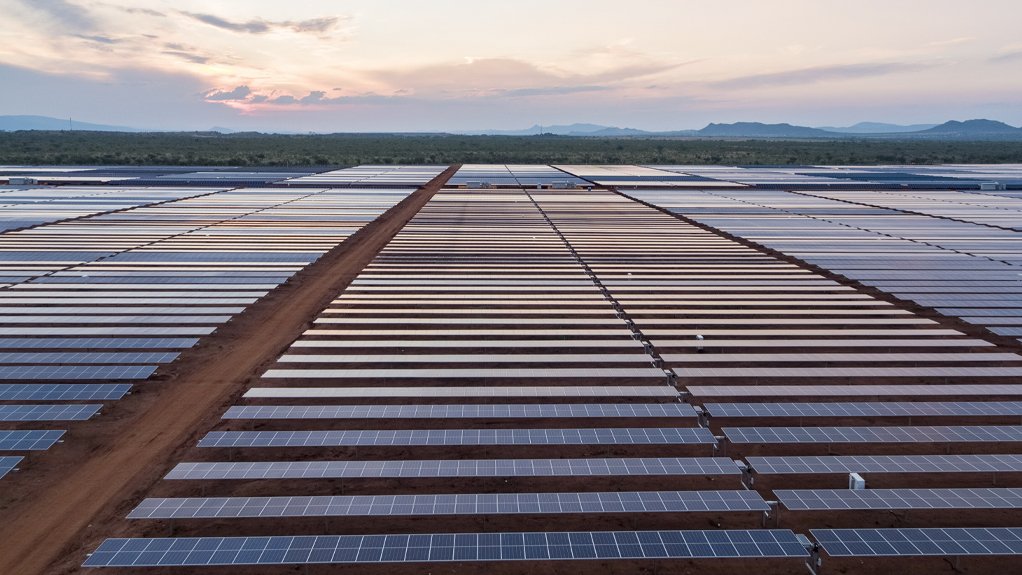 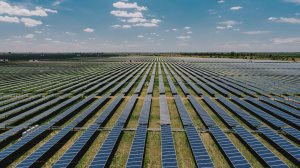 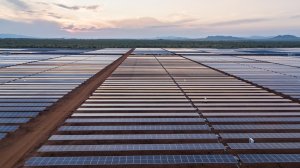 De Wildt Solar's solar farm situated within the Madibeng local municipality, close to the town of Brits, in the North West province, on January 23 entered into commercial operations, having achieved facility completion.

This 50 MW photovoltaic project is the fourth utility-scale plant that has come on line in the North West in under five months, helping to make the province a serious player in the renewable energy sector. All four projects are 100% South African-owned and not only deliver much needed power to the country’s national grid, but also provide benefits to the local rural communities through impactful economic development programmes.

The plant comprises 169 140 solar modules that draw from the intense North West sun. The plant is expected to feed 123 GWh/y into the country’s national power grid, through Eskom’s Zolograph switching station.

Around 400 people from the local beneficiary communities were directly employed on the project during construction. This is in addition to the employment created through the contracting out of various services.

De Wildt Solar chief community operations officer Nomzamo Landingwe says residents of Brits, Mmakau, Mothotlung, Lethlabile, Ga-Rankuwa and surrounding areas within a 50 km radius of the project will be the direct beneficiaries of the economic development projects over the 20-year operations period.

“These projects will include training and accelerator programmes, skills development training and other welfare initiatives.”

One of De Wildt Solar’s socioeconomic development programmes included the installation of a waterless ablution facility for the Rutanang HIV Care Centre, which is situated in the area of Mmakau, close to the De Wildt Solar facility. This community health centre provides much needed support and services to hundreds of community members, including primary school children. This nongovernmental organisation assists the community with HIV testing and counselling, education around chronic diseases and also assists the local clinic with handing out of chronic medication in the community.

The waterless ablution facilities from Enviro Loo were installed to replace the use of old drop toilets, which are generally unhygienic and regarded as unsafe.

The focus of De Wildt Solar’s economic development programme is to empower and strengthen local beneficiary communities with a focus on education, as well as youth development, health, food security and welfare.

The programmes have been chosen following research and engagement to ensure that they are well informed and will strengthen the beneficiary communities.

Additionally, De Wildt Solar notes that a percentage of the revenue it generates each year will be committed to implementing enterprise development initiatives. The first beneficiary – a brick-making facility called Moagi Women Development Primary Cooperative, in the Mmakau community – received support during the project’s construction phase.