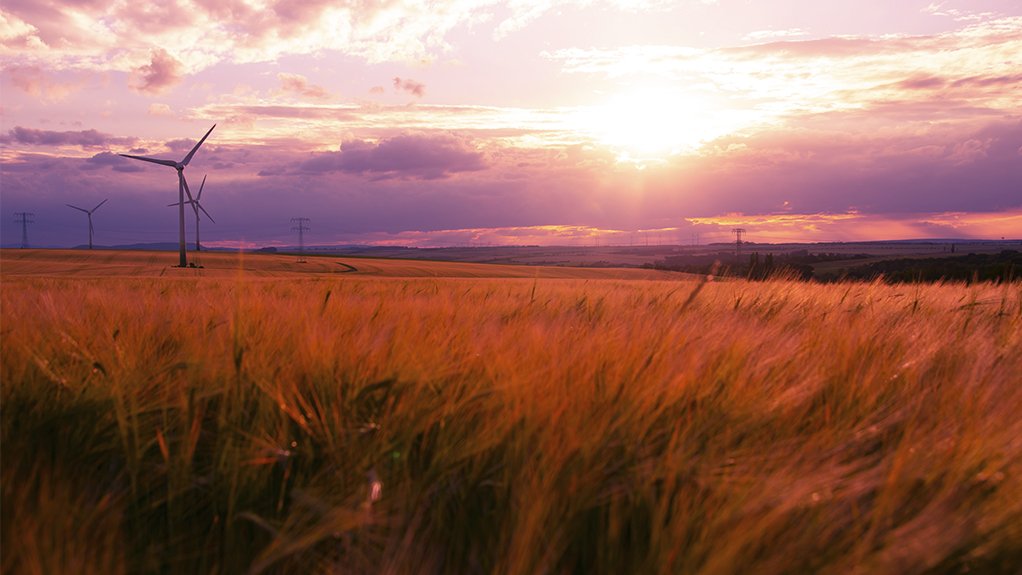 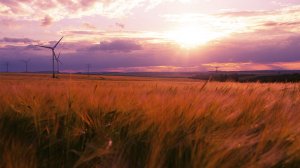 The lead sponsor of a 128 MW hybrid facility named as a preferred bidder under South Africa’s Risk Mitigation Independent Power Producer Procurement Programme (RMIPPPP) reports that the project is pioneering globally in the way it will use co-located wind turbines, solar photovoltaic (PV) arrays, lithium-ion batteries and a hybrid controller that orchestrates all three technologies to provide dispatchable renewable energy to the grid as and when needed.

The Oya Energy Hybrid Facility was named by Mineral Resources and Energy Minister Gwede Mantashe this week as one of eight preferred bidders selected under the RMIPPPP, through which government sought to procure 2 000 MW of ‘emergency power’ to be connected to the grid from August 2022.

All told, the projects would involve combined investments of R45-billion.

G7 Renewable Energies cofounder and Oya Energy director Dr Killian Hagemann said the facility – to be built near the Karoo town of Matjiesfontein, straddling the Western and Northern Cape provinces – would be the largest hybrid energy project in Africa and also unique in the world in terms of technology mix, size, and price.

Mantashe did not offer specifics, but said the tariffs bid by the eight projects ranged between R1 468/MWh and R1 885/MWh, while the weighted average price across all the projects was R1 575/MWh.

“With Oya we are pushing the boundaries of what renewable energy can provide to electricity grids not only in South Africa but around the world. While in the last few years these technologies have proven to be the cheapest form of generation, some observers continue to criticise wind and solar for its lack of reliability and dependability, especially at times when the grid is under strain,” Hagemann said in a statement.

“Through its unique combination of co-located wind turbines and PV arrays with a large battery, Oya can provide some power on demand at a lower cost than flexible gas projects and practically without harmful carbon dioxide or other emissions, bringing us closer to our 2050 vision of powering South Africa’s electricity grid on 100% renewables.”

G7 director Nicolas Rolland said a key strength was Oya’s location, which had powerful solar and wind resources and was in close proximity to the national grid. The project site also fell within the Komsberg Renewable Energy Development Zone.

“The ideal site comprises several factors such as wind and solar resources and their complementarity, suitable topography, grid proximity and capacity, accessibility, as well as limited environmental and permitting constraints,” he said.

Construction of the Oya Energy Hybrid Project should start before the end of 2021 with a “fast-tracked completion date of no longer than 18 months thereafter”.