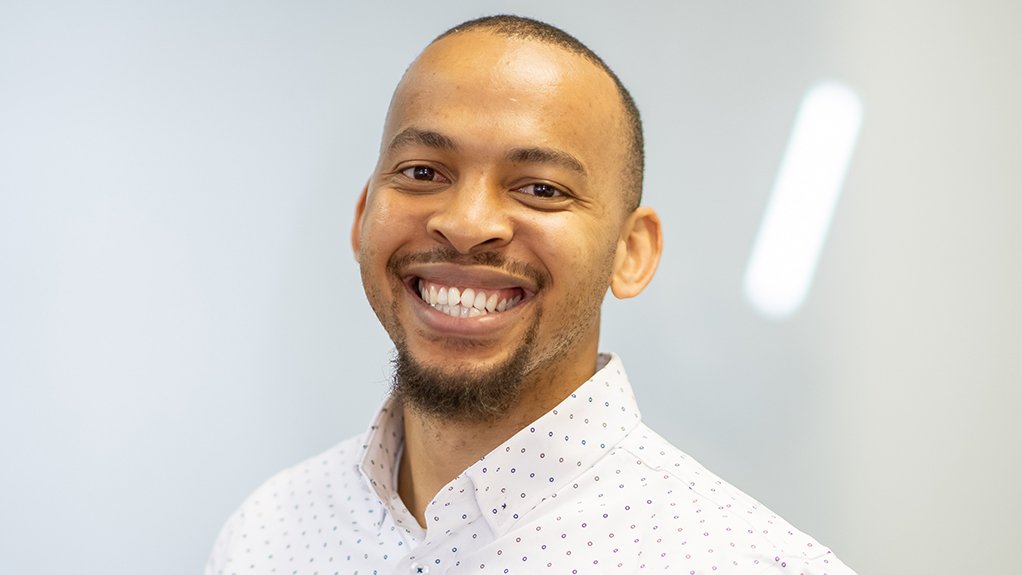 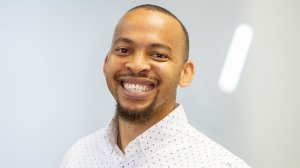 The South African Photovoltaic Industry Association (SAPVIA) is optimistic that the decision to increase the licence-exemption threshold for distributed-generation facilities from 1 MW to 100 MW will support a rapid increase in the deployment of larger-scale solar photovoltaic (PV) projects, with some 500 MW of such capacity having been installed last year even ahead of the proposed reform.

Spokesperson Maloba Tshehla estimates that about 20% of the new distributed-generation capacity installed last year arose from residential systems, with the commercial and industrial segment having contributed the bulk of the new rooftop capacity introduced.

With 813 MW of new utility-scale capacity also added in 2020, SAPVIA reports that a total of 1 313 MW of new solar PV capacity was added, increasing the cumulative installed base to 4 172 MW, of which utility generators contributed 2 372 MW.

“The commitment of President Cyril Ramaphosa to amend Schedule 2 of the Electricity Regulation Act (ERA) and to raise the licensing exemption threshold for distributed generation facilities from 1 MW to 100 MW, should cause a rapid increase in the development of larger-scale distributed generation projects,” Tshehla said in a statement.

The Department of Mineral Resources and Energy is currently revising Schedule 2 of the ERA to reflect the rise in the threshold announced by Ramaphosa on June 10, as well as to facilitate wheeling across Eskom and municipal networks and trading with non-related buyers.

However, there is some concern that the revision could result in registration of projects with the National Energy Regulator of South Africa being formulated into a quasi-licensing process, which could result in fresh uncertainty.

To unlock the opportunities that could be created by the reform, Tshehla said it was important that “the right and most appropriate bureaucratic processes” be implemented.

Besides the 100-MW reform, the outlook for solar PV could be further buoyed by recent changes to regulations that allow municipalities to develop and procure their own power generation projects, with various cities and municipalities currently weighing their options in this regard.

Although SAPVIA believed that the Integrated Resource Plan of 2019 (IRP 2019) should be updated to reflect the growing competitiveness of solar PV, as well as to address utility-scale procurement gaps for the years 2024, 2026 and 2027, Tshehla said the outlook still remained positive.

“The IRP 2019 outlined a new additional capacity of 6 GW utility-scale solar PV and 6 GW distributed generation, the majority of which is expected to come from solar, to be installed by 2030.”

If implemented, the IRP 2019 would result in a 400%-plus increase in solar PV by 2030 and raise installed capacity from 3% of the current total electricity supply to 11%.

The recent growth of the industry is also reflected in SAPVIA’s own expansion, with its membership surging from six in 2010 to 544 currently and representing a cross-section of the value chain.

“There are still challenges ahead for the solar PV market in South Africa. . . [and] progress has been hampered by a lack of consistency in the procurement of solar PV projects.

“However, it must be noted that over the last 12 months the government has responded with pace and urgency,” Tshehla stated, adding that once market confidence was established manufacturing and training investments would follow.

To ensure that the solar PV sector contributes to a just energy transition “we need to ensure that as the sector grows, we include, uplift, and upskill South Africans, not just through access to cheap, sustainable electricity but by focusing attention and resources on helping communities adapt and benefit from our transition to renewable energy”.