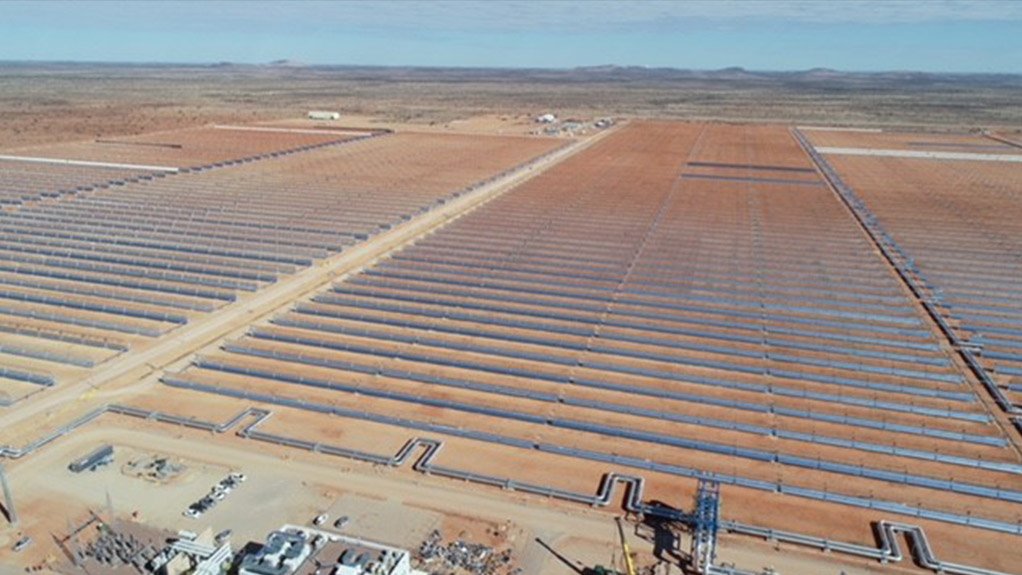 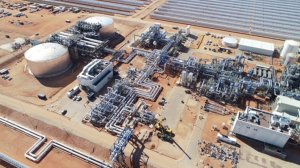 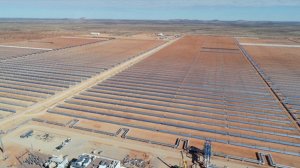 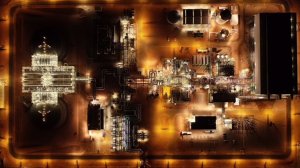 Karoshoek is a concentrated solar project (CSP) that harvests the sun’s energy through a series of concave mirrors. Using this energy to heat high temperature fluid, the plant then drives a steam turbine to convert the energy into electricity.

The project has the capacity to store energy in tanks containing molten salt and can continue to supply the grid during the evening peak time after sunset.

The project is located 30 km east of Upington, in the Northern Cape, which is an area renowned for being one of the best places in the world to generate solar power, owing to high levels of solar radiation and easy access to the national grid.

Other shareholders in the project are the Community Trust, with a 15% interest; the Public Investment Corporation, with a 20% interest; and Hosken Consolidated Investment, with a 10% interest.

The plant was built by Dankocom – a joint venture between Cobra, Emvelo and engineering and technology group Sener.