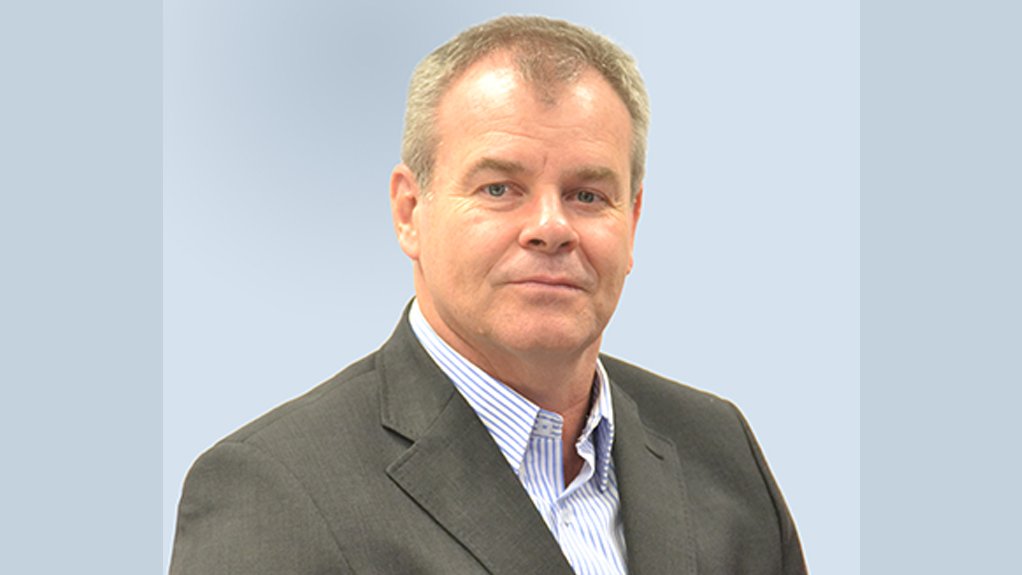 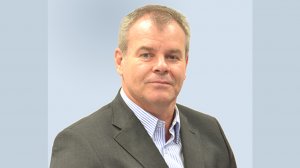 WAYNE LINDECKE As a country, we’re evolving and trying to get our energy mix right, so we are dependent on coal and will still be for a while

Despite increased regulatory pressure regarding the environmental impacts of its mining, storage and use in power generation, coal is still essential to the local energy mix, says engineering consultancy WSP power generation consultant Wayne Lindecke.

Despite the importance of coal from a South African power generation perspective, Lindecke notes that the industry is facing numerous challenges in terms of funding, owing to compliance to regulations pertaining to coal mining and use not always being monitored or enforced.

He notes that the regulatory compliance of larger coal mining companies, as well as those that use coal, is scrutinised much more than that of smaller ones, owing to stricter regulatory obligations, as well as their having a much higher reputational risk. Moreover, “the larger companies are often more environmentally and socially aware, and seemingly genuinely responsible”.

Lindecke stresses that greater collaboration can be extremely beneficial when managing projects and ensuring compliance with the environmental regulations associated with significant infrastructure projects, owing to the intense local environmental regulatory requirements. International companies would need to understand the local market dynamics and regulations in this regard.

Various parties – such as mines, independent power producers, plant operators, unions, relevant government departments, funders, as well as environmental water and engineering specialists in consultancies, such as WSP – can be the role-players in such collaboration.

He points out that the company’s experience could be crucial in assisting companies with compliance and understanding local regulations.

“WSP is a leading consultant in power generation in Africa, and we understand coal in the context of power generation. We’ve worked across a number of projects that are now moving into the implementation phase.”

These projects include coal-fired power plants, mine mouth operations, as well as joint ventures between mines and power producers. He stresses that these projects are vital for the local energy base.

While the majority of energy produced in the country is produced by State-owned power utility Eskom, the implementation of the latest Integrated Resources Plan has resulted in plans for greater diversity and use of alternative sources.

Lindecke adds that this will be useful in creating a baseload of energy separate from the traditional Eskom base.

Baseload power is the ability of a generation system to provide power 24-hours a day, as opposed to intermittent power which does not run 24-hours a day. This can be a challenge if renewable-energy sources are exclusively relied on in the country’s longer-term plans to transition away from sole reliance on coal-fired base load power.

He reiterates that, while this energy market is maturing and moving away from the reliance on Eskom, there are still many challenges, including the dynamics around unbundling Eskom, the resistance to this unbundling by labour organisations, as well as other legislative hurdles.

Further, despite environmental pressures and societal sentiment beginning to look at prioritising using more renewable energies, already-installed coal-fired power plants in the country make up the majority of generation capacity on the national grid. These power stations also employ a large number of people.

This is in addition to new coal plants contributing more capacity to the national grid.

“There’s a lot of coal in the ground, and coal miners are doing particularly well. The international markets are hungry for high-quality coals.”

While many countries globally are trying to reduce their reliance on coal-fired power generation, WSP senior associate Karen King suggests the ability to do so is constrained. Excluding a country, such as Norway, which has significant hydropower options, no European country has been able to generate more than 30% of its power requirements from renewables.

“Even Germany, which is actively moving towards renewables as its main source of power, currently only receives about 27% of its electricity from renewables.”

Given the significant prospects in terms of the local energy mix, as well as the abundance of coal-powered infrastructure in the country, King emphasises the need to re-establish the coal industry’s lost credibility with regard to environmental and other concerns.

Lindecke states that there has been an improvement in coal power generation and the ability to run these processes at much higher efficiencies, including the reduction of emissions, and water demand for cooling applications.

There is also an abundance of old power stations, which Lindecke says present the opportunity for modernisation and retrofitting to implement more efficient technologies that reduce emissions and are more cost-effective than new builds.

King notes the increased attention that environmental concerns have received, particularly in the registering and issuing of water use licences. Local, larger mining companies are also moving towards managing their water use more effectively and responsibly, which, in turn, assists in improving perceptions of the sector.

Ultimately, while “coal use can be phased out, it needs to be done in an informed manner over an appropriate time, while taking a socially responsible approach, because many of the people employed by the coal sector –about 85 000 –are highly vulnerable,” she concludes.