18th March 2016 Pumps manufacturer Verder Pumps' VF25 peristaltic pumps are being used as part of a project by UK-based University of Nottingham Department of Chemical and Environmental Engineering, together with British electrical engineering company Lindhurst Engineering, who have pioneered a new approach to... → 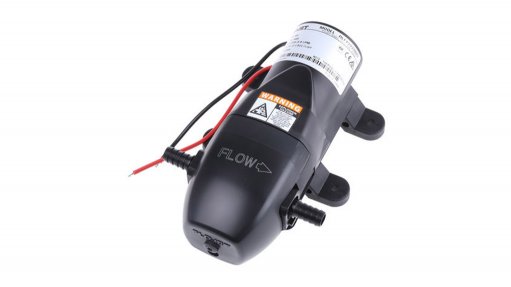 By: Nadine James     18th March 2016 It is not anticipated that the design of pumps will change drastically any time soon, as most modifications or adaptations will either improve operational efficiencies or be introduced specifically for an application, says pumps manufacturer Weir Minerals Africa dewatering product manager Howard... → 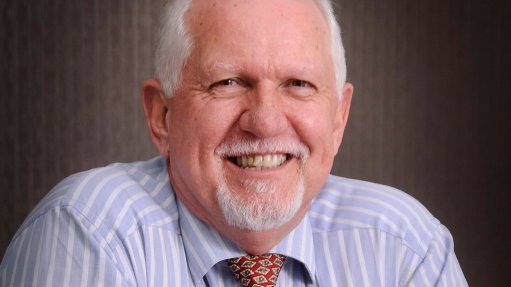 By: Zandile Mavuso     18th March 2016 Established in 1952, pump manufacturer and distributor Mather + Platt is a manufacturer of several pump models used in various applications across industries.  → By: Simon Sonnekus     12th February 2016 Having identified the lack of training opportunities as a rising concern in the oil industry, the biennial Cape Industries Showcase (CIS), scheduled to take place from July 13 to 15 at the Cape Town International Convention Centre, will focus on skills development and training in the sector. → 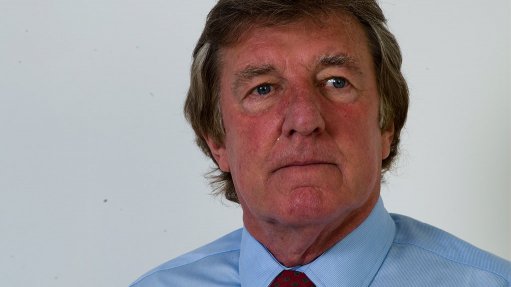 JOHN THOMSON The focus on training at the CIS will provide useful networking platforms for employers, government, training organisations and other stakeholders

13th November 2015 Industrial-strength pumps manufacturer and distributor Verder now offers a new, FDA-approved high-pressure, double-acting diaphragm pump, suitable for applications where the discharge pressure is higher than the available compressed air pressure, and for filter-press applications in the brewery... →

12th October 2015 South Africa has an established pumps industry that is considered to be well equipped and highly professional. The quality of pumps produced locally is of a high standard, with several local manufacturers producing pumps in accordance with international standards. Further, it is believed that... → 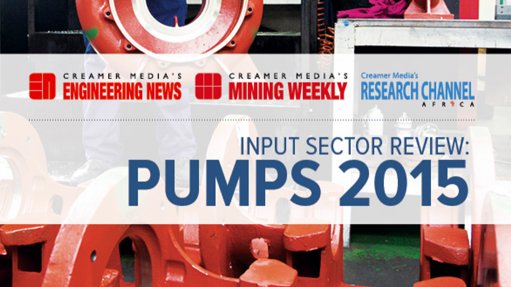 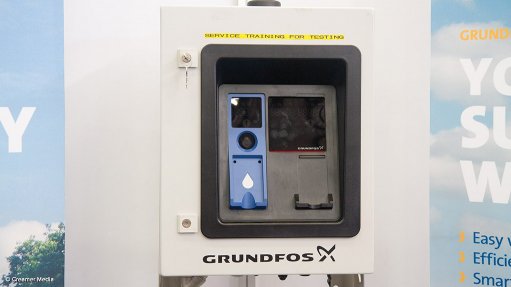 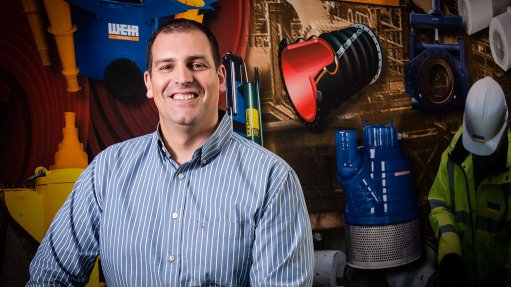 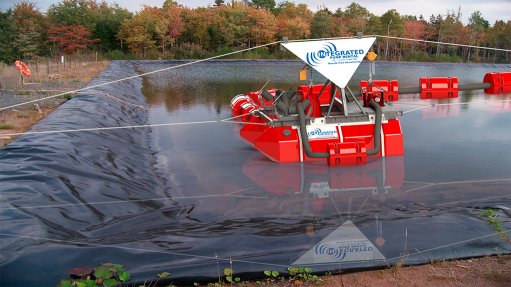 By: Zandile Mavuso     11th September 2015 With the aid of three-dimensional (3D) modelling as well as the collection of original data on the manufacturing and design of axial flow pumps, South African-based pumps manufacturer Brehnor Pumps believes that the combination of old and new technology has become key in its striving to be an... → 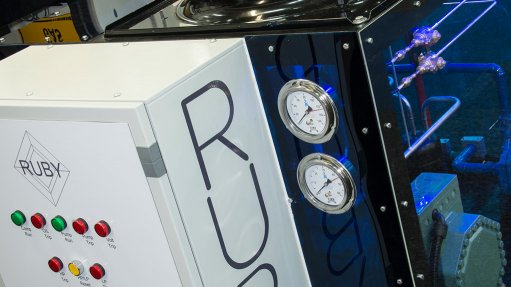 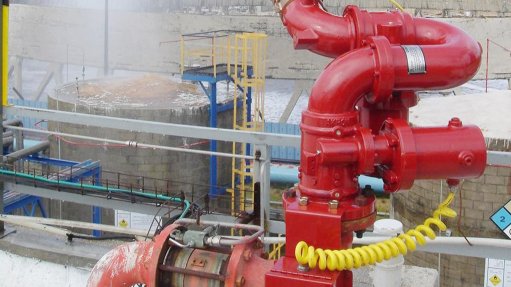 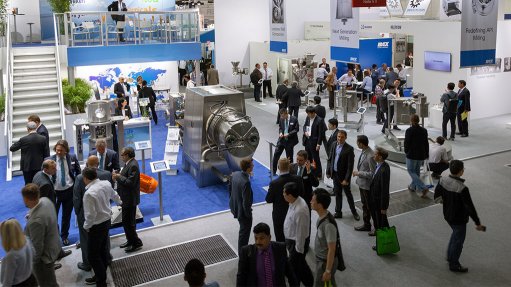 10th July 2015 New York-listed cabling solutions provider Nexans in April announced that its power umbilicals would be used to power two subsea compressors at Gullfaks oilfield, located off the coast of Norway, which is operated by multinational oil and gas company Statoil. The subsea gas compression station... →

By: Pimani Baloyi     10th July 2015 Steam-powered and high-pressure water-powered ejectors do not require maintenance and regular replacement, compared with regular vacuum pumps and, therefore, save clients time and money that could have been lost as downtime, says local vacuums manufacturer Applied Vacuum MD Geoff Levy. He tells... → 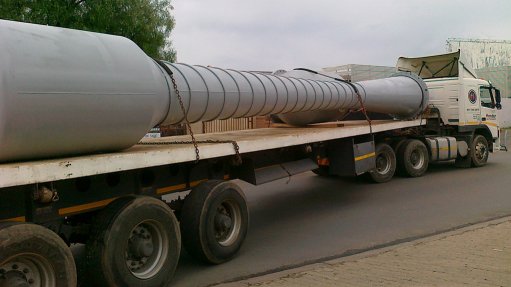 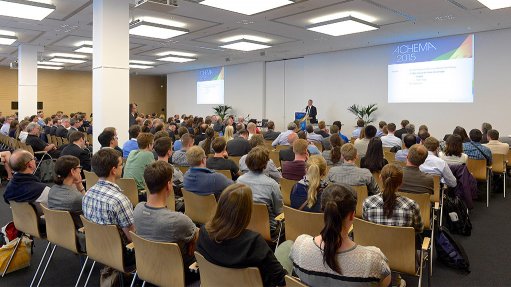 10th July 2015 The South African subsidiary of German compressor manufacturer Aerzen Airgas in June launched a branch in KwaZulu-Natal, which has been growing the company’s market reach in the province and is already working on two major repair projects. The company states that the branch manager of Aerzen’s... → 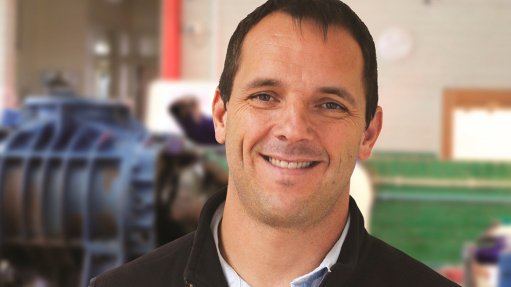 JOCHEN SCHMIDT We emphasise the importance of regular maintenance and planning 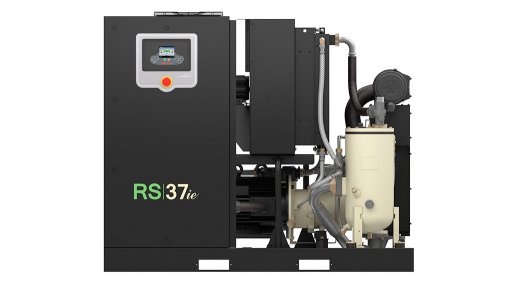 RS-SERIES COMPRESSORS Ingersoll Rand has invested in broadening its portfolio, enhancing its energy efficient solutions and building on its proven record of reliability 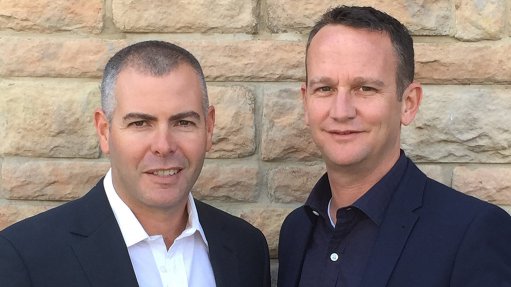 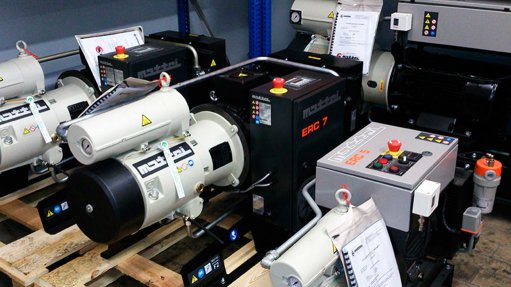