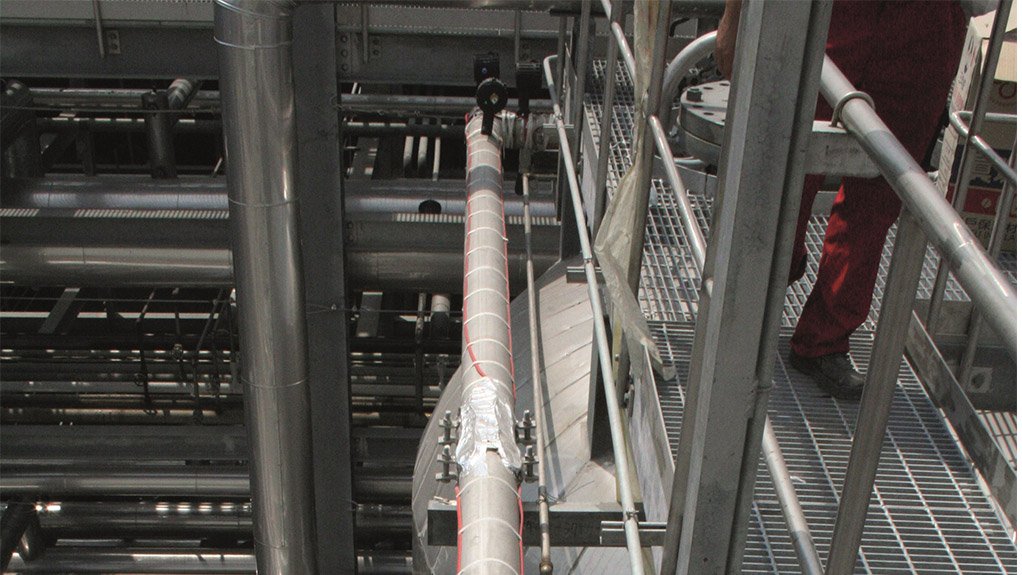 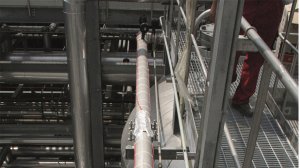 Electrical heat tracing (EHT) can provide significant cost reductions and energy conservation as it regulates temperature ensuring that, during uncharacteristically cold days, other costly sources such as flange or gas heaters do not have to be used to compensate for unplanned heat loss, says EHT systems providers Eltherm South Africa.

“EHT lowers the viscosity of many processes as it acts as a compensating heat source to maintain or raise the heat in pipes, tanks, surfaces and other vessels. It effectively replaces the heat loss in the process and can therefore be used to prevent product from gelling or freezing, while maintaining the low viscosity of the process on plant equipment,” says Eltherm South Africa heat tracing specialist Dirk Venter.

EHT can also assist plant and process managers to keep products at an optimal temperature, lowering viscosity and ensuring that they are easier to transport around the plant during the cold months.

Venter says EHT helps to ensure that pumps do not malfunction as a result of cavitation and pipes do not get blocked, mitigating costly repairs, maintenance and potential downtime.

He explains that self-regulating EHT comes into play as it provides a controlled wattage, effectively maintaining a fixed target temperature without external control. This, in turn, drives down time spent to maintain temperature as well as continuously adjusting the temperature to avoid being caught unawares as it becomes colder.

Venter notes that self-regulating EHT reduces power output as temperature increases and conversely increases it systematically as the temperature lowers, which, in turn, leads to improved energy efficiency.

“Winter not only impacts on industry, but can also impact on domestic water supply as well as reliable drainage of rain and wastewater, leading to freeze damage and, ultimately, frozen and burst pipes.”

He says EHT can maintain and lower the viscosity of liquids in many industries and applications such as resins, epoxies and adhesives; the petrochemicals industry; bitumen; food and beverage such as glucose, chocolates, fats, vegetable and palm oils and other syrups; automotive manufacturing processes such as glues and oils; and brewing of maltose and dextrose.

“To prevent freeze damage, EHT can be installed on these pipes, preventing them from freezing. A customised, self-regulating heat tracing solution is developed, installed and monitored to ensure pipes are warm enough throughout the winter months,” Venter concludes.