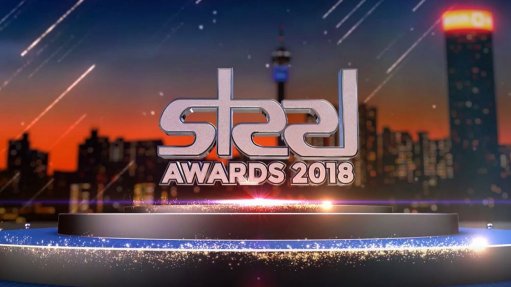 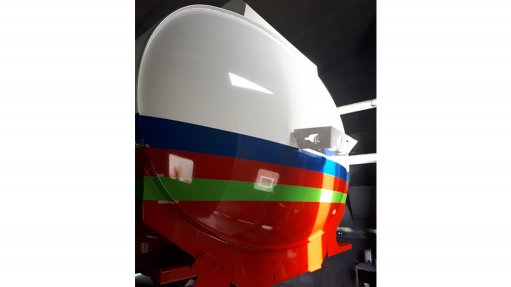 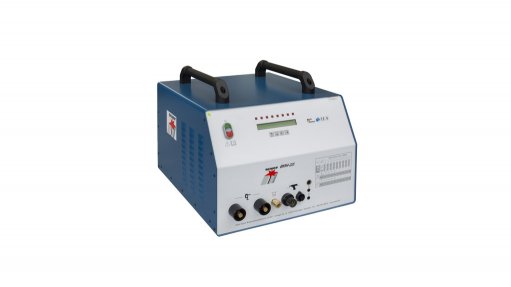 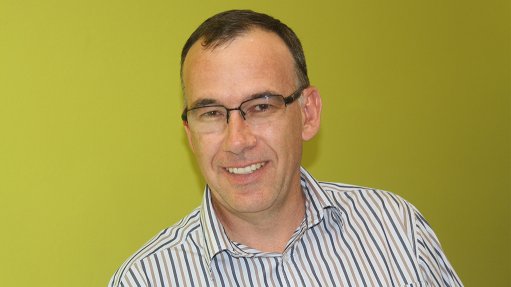 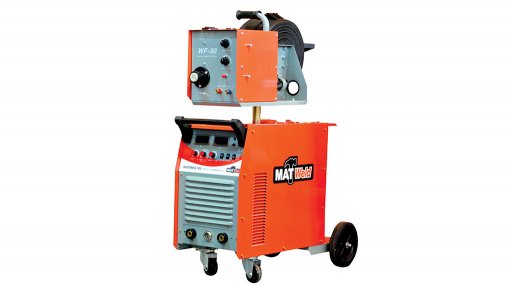 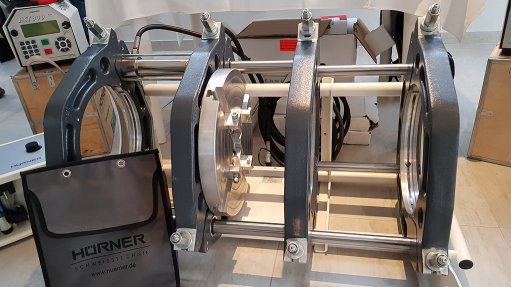 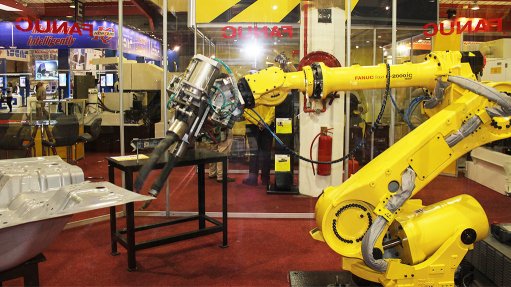 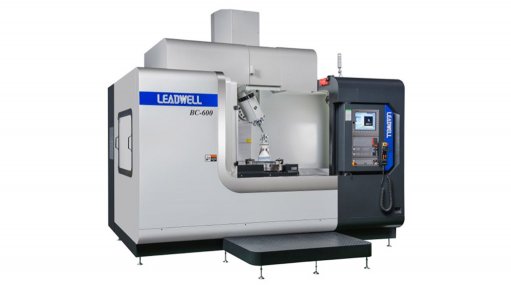 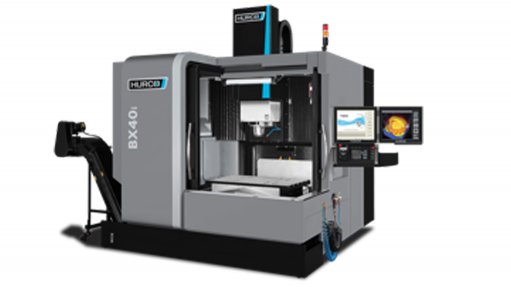 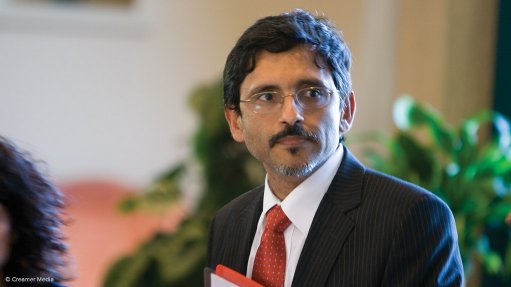 By: Marleny Arnoldi     14th May 2018 The platinum market will move further into oversupply this year, as production from South Africa remains flat and demand is forecast to contract by 2.5%, the latest Johnson Matthey platinum group metals (PGM) market report states.  → 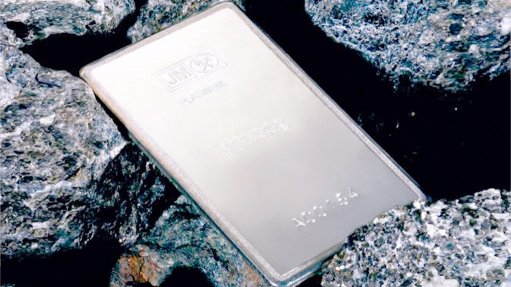 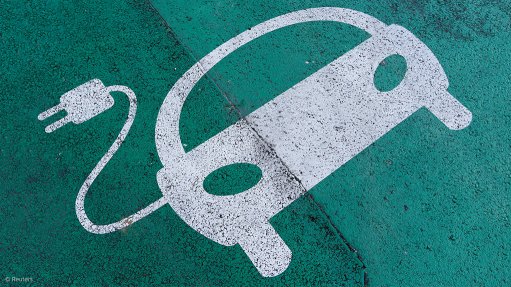 By: Rebecca Campbell     13th April 2018 The British Ministry of Defence (MoD) announced late last month that its Defence Science and Technology Laboratory (officially abbreviated to Dstl) had, in cooperation with the University of Sheffield, developed of a radical new method of producing titanium parts. Dstl has so far invested almost... → 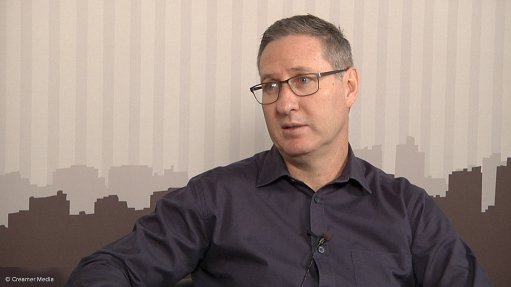 By: Simone Liedtke     19th February 2018 The Competition Commission has recommended to the Competition Tribunal that Southern Palace Group's (SPG's) proposed acquisition of steel fabrication and manufacturing business Genrec Engineering, from construction and engineering company Murray and Roberts, be approved without conditions. SPG,... → 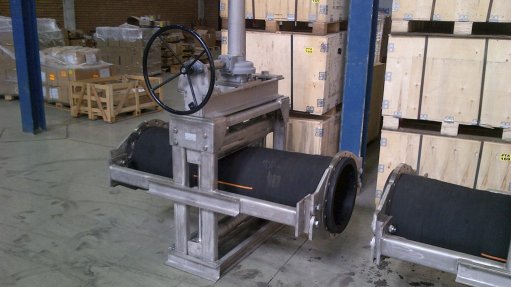 VERSATILE PRODUCTS FPV diaphragm and pinch valves are available in many different materials, with various pressure ratings, for diverse sectors

19th October 2017 A closed steel complex in Mpumalanga is finding new vigour as an industrial park, by focusing on providing key facilities for specialist services companies. → 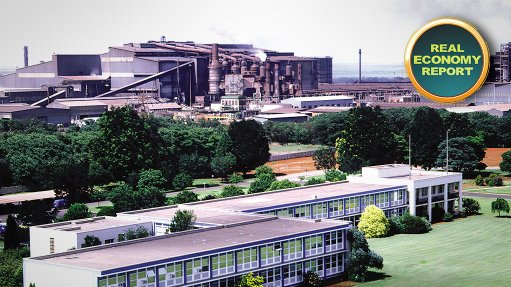 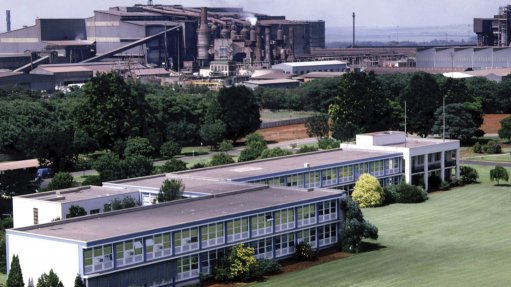