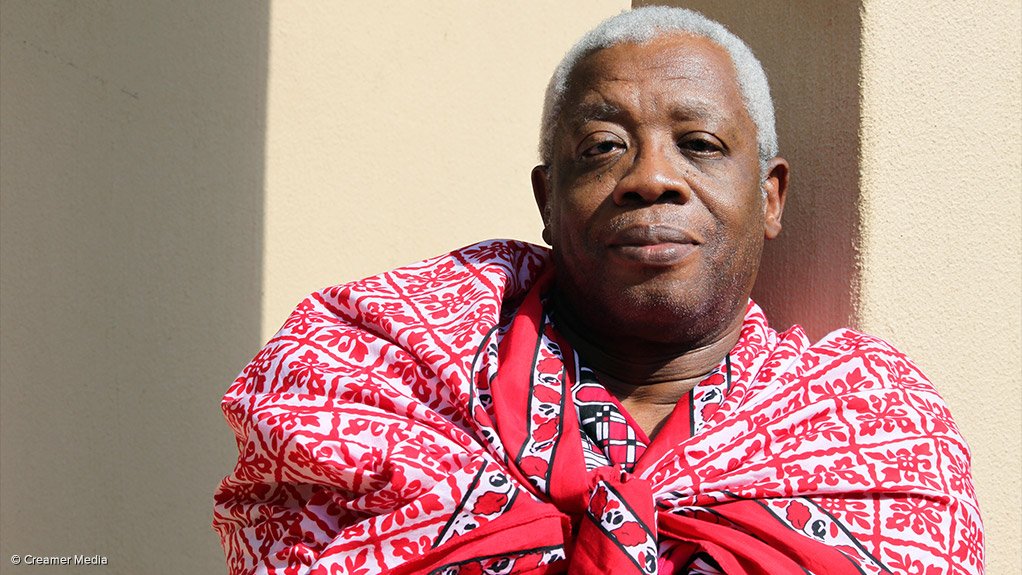 Health of citizens must be SA’s supreme law

The people have spoken

The people have spoken – Aubrey Matshiqi

ANC will come out tops – and here’s why

1st March 2019 The 2019 State of the Nation address (Sona) will be remembered for two things in the main: the anger with which some social partners greeted the announcement by President Cyril Ramaphosa that State-owned electricity utility Eskom would be unbundled into three independent entities and the... →

ANC manifesto: we’ve heard that all before

31st January 2019 Before I start, let me say this: I have spent the past two days thinking about what to say about the election manifesto of the African National Congress (ANC). After reading the ANC’s manifesto, I thought of Duma Gqubule, who, referring to President Cyril Ramaphosa’s economic stimulus plan, said... →

14th December 2018 Almost a year ago, Cyril Ramaphosa was elected president of the African National Congress (ANC) at the Nasrec national conference of the ruling party. Two months later, he became the President of the republic. His election was greeted with a great sense of euphoria, optimism and hope. The end of... →

19th October 2018 In my last interview with polity.org, I argued that there is an Askari element in the African National Congress (ANC). This Askari element consists of members and leaders of the ANC who, since the days of the liberation struggle, have been part of the project to destroy the ANC and, thereby,... →

Facilitators of State capture in SA

21st September 2018 The State capture commission of inquiry is under way. The picture that is beginning to emerge is that of a South Africa where, by the time former President Jacob Zuma left the stage, corruption was no longer endemic because it had become systemic. In other words, by the time Zuma was forced to... →