You can’t have your cake and eat it, Sanral’s Macozoma warns govt, South Africans

You can’t have your cake and eat it, Sanral’s Macozoma warns govt, South Africans 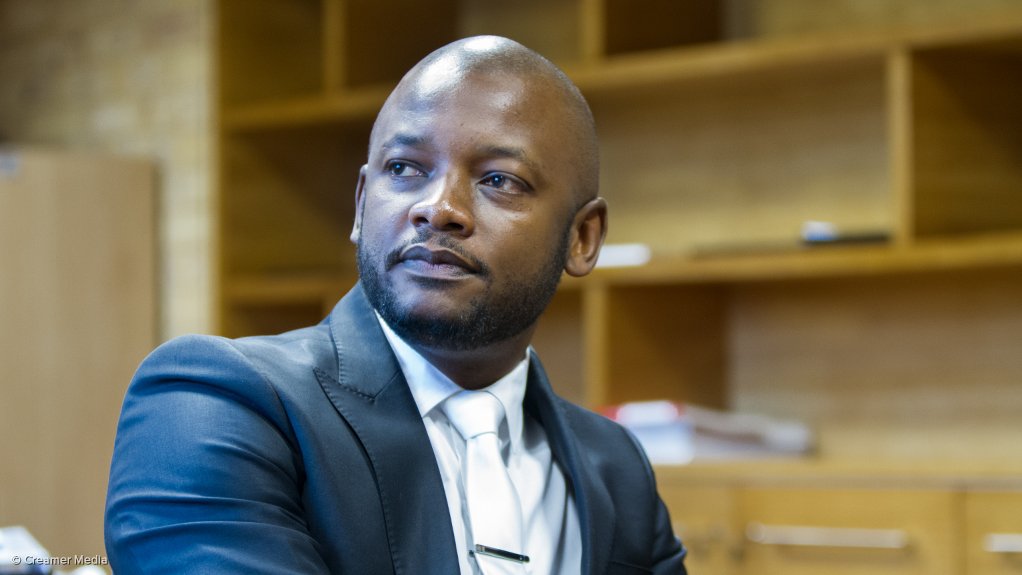 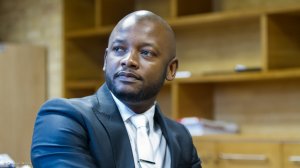 South Africa is in critical need of a funding model for its road infrastructure.

“The situation with toll in this country now is that, number one, people are anti-toll, and now we can’t toll anything,” said South African National Roads Agency Limited (Sanral) CEO Skhumbuzo Macozoma on Monday at the Southern African Transport Conference, held in Pretoria.

“We are sitting with R128-billion worth of projects that were earmarked to be built. They can’t. On the other hand, people are anti-fuel levy now. So now, you can’t use the fuel levy. And then public funds are not sufficient.”

Macozoma’s reference to the fuel levy comes in the wake of recent criticism on the taxes being levied on fuel, as prices this month reached new record highs.

Nonpayment of etolls in Gauteng has persisted since its implementation in 2013, in a long-running show of public disobedience. The ANC government, which approved the toll scheme, has been a reluctant supporter in recent years, faced with a backlash that may hurt the party at the next round of elections.

“You can’t have your cake and eat it,” said Macozoma to an audience that included that Deputy Minister of Transport, Sindiswe Chikunga.

Macozoma said that the Gauteng Freeway Improvement Project (GFIP) was stuck “in the politics of Phase 1”.

Etolls have been levied on Gauteng freeways as a method of payment for the almost 200 km of freeway upgrades, initiated in 2008.

“I’m afraid I must be frank, there is nothing in the plans for [GFIP] Phase 2 and 3 for the next five years. Zero. Why? We are dealing with the politics of Phase 1, we need to get out of that and start planning . . . because we are getting back to the congestion we had in 2008 before we delivered the current infrastructure.”

“There is this elusive R800-billion earmarked [by government] for infrastructure . . . but I can’t touch it. I don’t know where this R800-billion is. It is absolutely important that it is physical, that it is there. That we can feel it and that we can implement [projects].”

Macozoma said there were a number of projects that were being delayed owing to funding and planning constraints.

These included improving the Van Reenen pass section on the N3 between Gauteng and Durban, as well as the stretch from Durban to Pietermaritzburg; a second road bridge at the Beit Bridge border, the Moloto rail and road project; the Mpumalanga to Cape Town road corridor, as well as a rapid rail link from Gauteng to Durban.