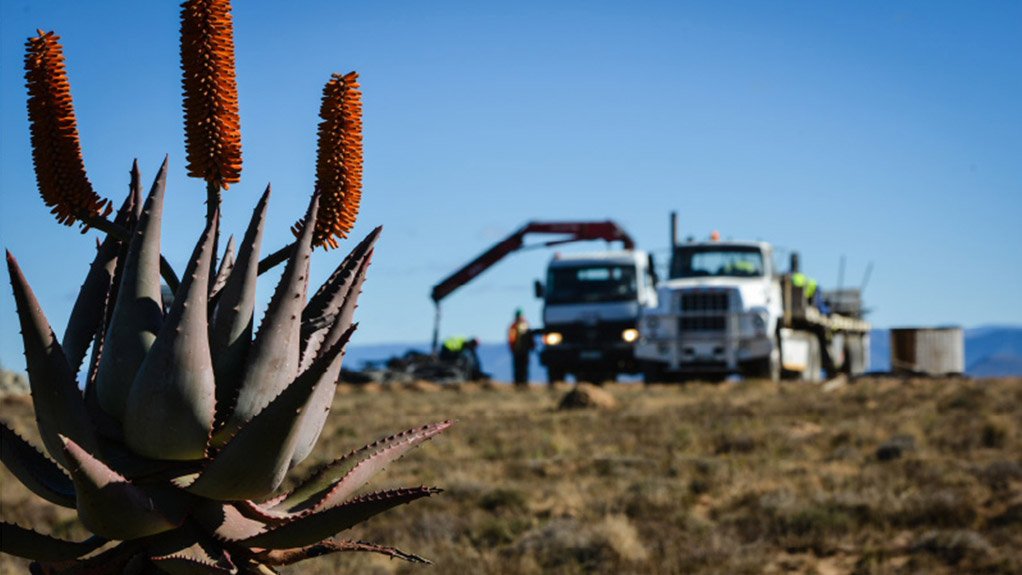 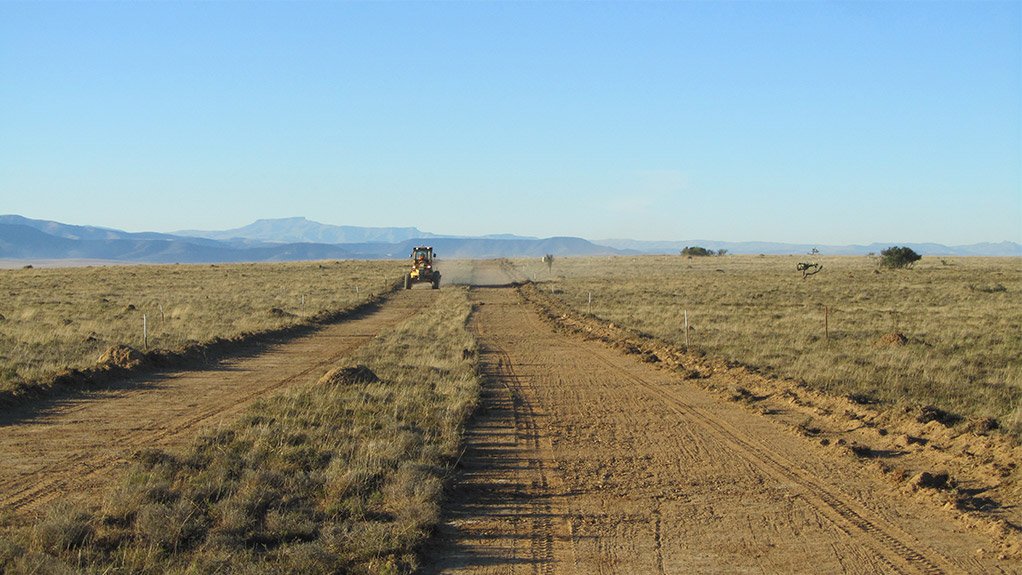 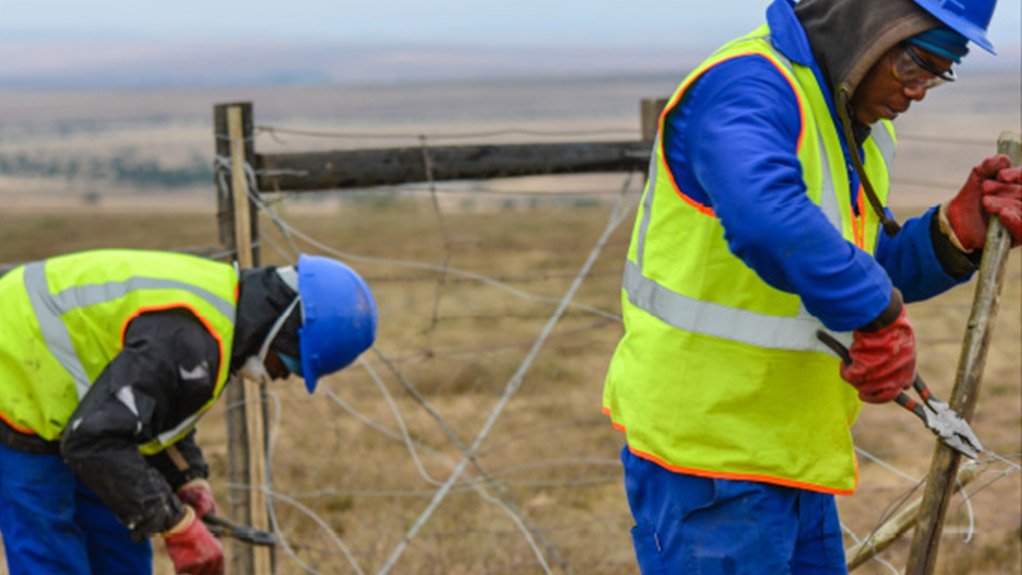 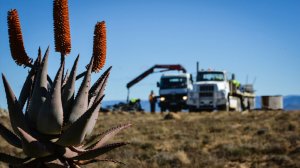 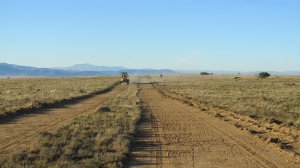 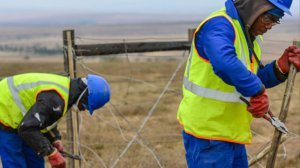 Cennergi, which is a joint venture between Exxaro and Tata Power, purchased the rights to the project from Windlab in 2011. The company owns 95% of the project, with the Cookhouse Community Trust owning 2.5% and the Bedford Community Trust the remaining 2.5%. Standard Bank has arranged the debt component.

Amakhala Emoyeni is spread across five sheep and cattle farms, which will continue with commercial operations during construction and once all 56 turbines have been installed.

The turbines themselves are being supplied by Nordex, of Germany. But the project will also incorporate 50.4% local content, including some towers, which will be supplied by DCD Wind Towers’ new facility at the Coega industrial development zone, near Port Elizabeth. The foundations, civil and electrical work, as well as the project substation will also be sourced from local suppliers.

Cennergi CEO Thomas Garner tells Engineering News Online that much attention is currently being given to the logistics associated with moving the turbine components the 201 km from the Port of Ngqura to Bedford. Most of the journey, or 184 km, will be along existing tarred roads, but it will also include a 17 km gravel-road leg. In all, abnormal-load vehicles will carry 336 turbine-component loads, 124 loads of tower components and 30 loads of anchor cages.

Activity on site is currently geared towards the construction of the 35 km of internal roads required to facilitate construction and future operations.

Garner reports that the project is slightly behind schedule, mainly as a result of delays associated with finalising the project’s connection to the Eskom substation, which is about 18 km from the site.

In fact, he says “connection risk” is currently a key concern for the group as it prepares its documentation for the fourth REIPPPP bid window, which is set down for August 18.

Besides the Amakhala Emoyeni wind farm, Cennergi was also successful with the 95 MW Tsitsikamma Community wind farm, which was also submitted during the second bid window.

Garner says the company remains optimistic of having 2 000 MW of renewables and conventional power-generation capacity in place by 2020, with the bulk of that likely to be located in South Africa and the balance in Mozambique, Botswana, Ghana and Kenya.

It will also consider a listing on the JSE at a future date, but Garner believes a critical mass of around 1 000 MW will be required before such a move would be feasible.

The first 2.5 MW Amakhala Emoyeni wind turbine is expected to be erected by June 2015 and Garner expects that the entire project should enter commercial operations by mid-2016. The project, which is based on a ‘Class 3’ wind resource, is expected to have a capacity factor of around 35%.