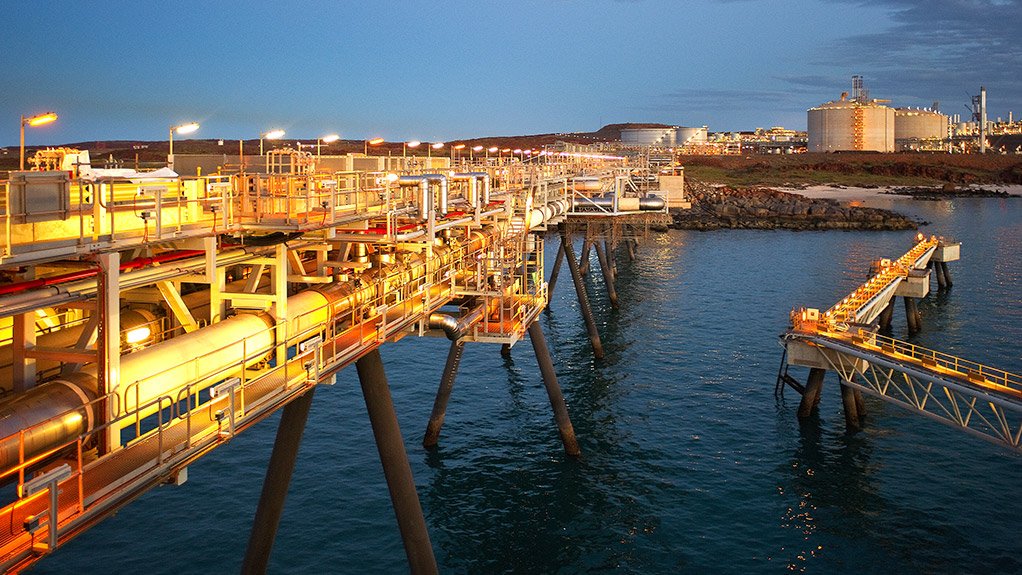 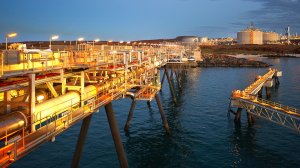 Woodside said it would primarily source the LNG for the contract from previously uncommitted volumes from the Pluto LNG plant. The Pluto project, in Western Australia, has a forecast production capacity of 4.3-million tonnes of LNG a year.

Sales would start in April, the company reported.

In January, Woodside signed a sales and purchase agreement with Japanese utility Chubu Electric Power Company to supply about 1.5-million tonnes a year of LNG over a three-year period, also starting in April.