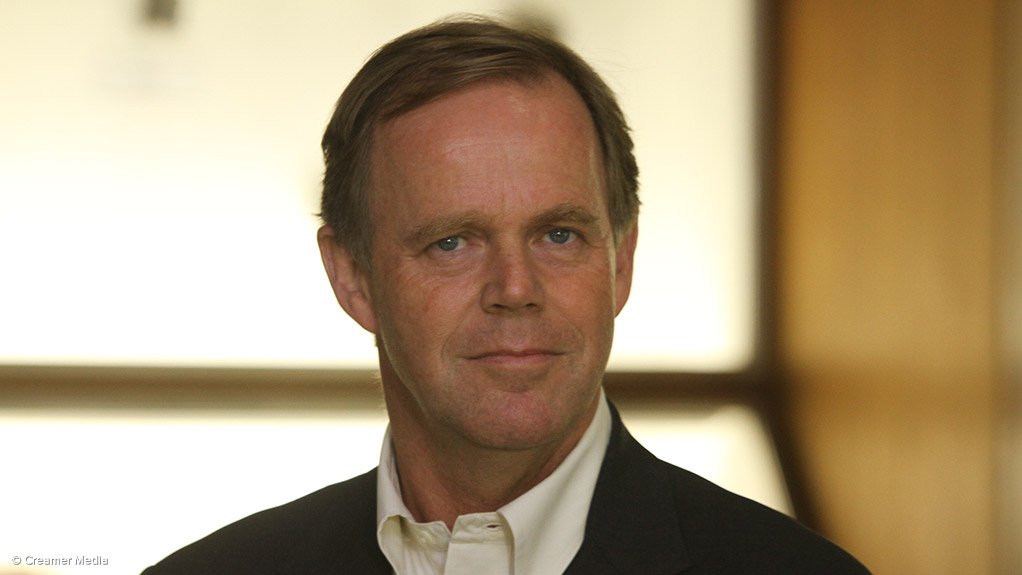 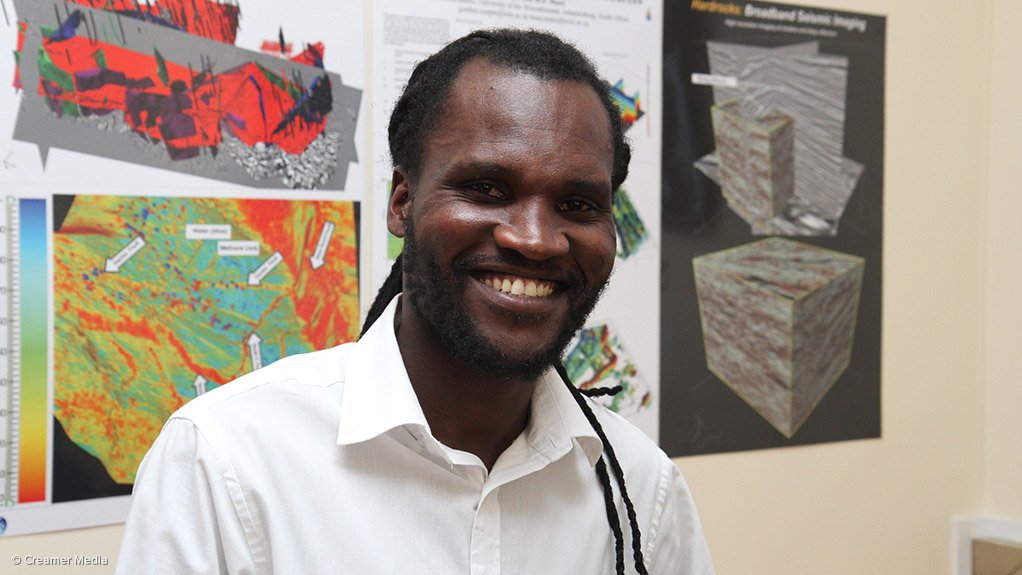 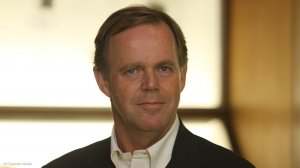 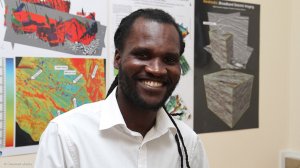 Oil and gas company Shell South Africa has donated R5-million, over a five-year period, to the University of the Witwatersrand (Wits) to help fund a Seismology Reflection Centre that would assist in easing the significant skills shortage in the geophysics and petroleum engineering fields in Africa.

Housed at the Wits School of Geoscience, the centre would be used to provide world-class geophysical training to students across Africa to acquire the knowledge and skills required in the oil, gas and mineral industries.

“Shell South Africa has invested in the centre because we want to be a good neighbour to the communities in which we operate, where we focus on addressing various challenges in the country including poverty, inequality and unemployment,” Shell South Africa upstream GM Jan Willem Eggink told Engineering News Online during a tour of the facility.

He added that education and energy were areas where Shell wanted to make its mark in the country.

“We are a big supporter of gas and are currently focusing on providing [alternative] energy solutions to South Africa,” he noted.

Wits Seismology Reflection Centre director Dr Musa Manzi noted that the centre would aim to collaborate with government and the private sector, as well as the minerals and oil and gas industries and other institutions in Africa to assist in alleviating the skills gap.

Manzi oversaw eight postgraduate students who were conducting research on the processing and interpretation of two-dimensional and three-dimensional (3D) seismic data.

“This research also seeks to develop new techniques that would allow the detection of methane faults and dykes in deep underground mines, which would mitigate risks and hazards associated with methane explosions,” he said.

Additionally, he cited that the research could lead to better mapping and characterisation of the oil and gas reservoirs, as well as the gas escape features affecting them, from some of the major African basins, with particular interest in the offshore Orange basin and onshore Karoo basin, of South Africa.

Manzi further said that the state-of-the-art techniques and high-end computer graphics capabilities provided a good platform for the processing, interpretation and modelling of a large volume of integrated data in a 3D space.

“This partnership between Shell and Wits is a wonderful example of how we can bridge our institutional boundaries to address our collective challenges. The net effect is that we all benefit. Students have world-class facilities to train in and industry gets both enhanced human resource capacity and innovative solutions to their operational challenges,” Wits vice-principal and chancellor Professor Adam Habib said.

Shell South Africa and geophysical service company CGG were jointly responsible for funding the computer hardware for the centre, which cost R1-million.

“At Shell, we support skills and capacity development, innovation and technology to help develop a more prosperous future and responsibly unlock energy to power lives and improve living standards,” Eggink pointed out.

Manzi explained that the centre aimed to attract students from an array of fields from geophysics to engineering. He added that the purpose of the centre was to conduct research, train and teach students from all spheres of Africa to increase a number of highly skilled geosciences professionals in Africa.

Wits School of Geosciences head Professor Roger Gibson stated that the school was the largest geosciences postgraduate training facility in Africa and attracted a significant number of international students, mainly from Africa.

“The school plays a significant role in developing Wits’ research and capacity-building footprint on the continent. With the opening of the centre, we anticipate increased interest from Africa [from those] interested in the petroleum and natural gas sectors,” he noted.

He added that, with the increasing number of new petroleum and natural gas discoveries being made in Central and Southern Africa, the centre provided an excellent training facility to develop high-level manpower needs for this growing field.