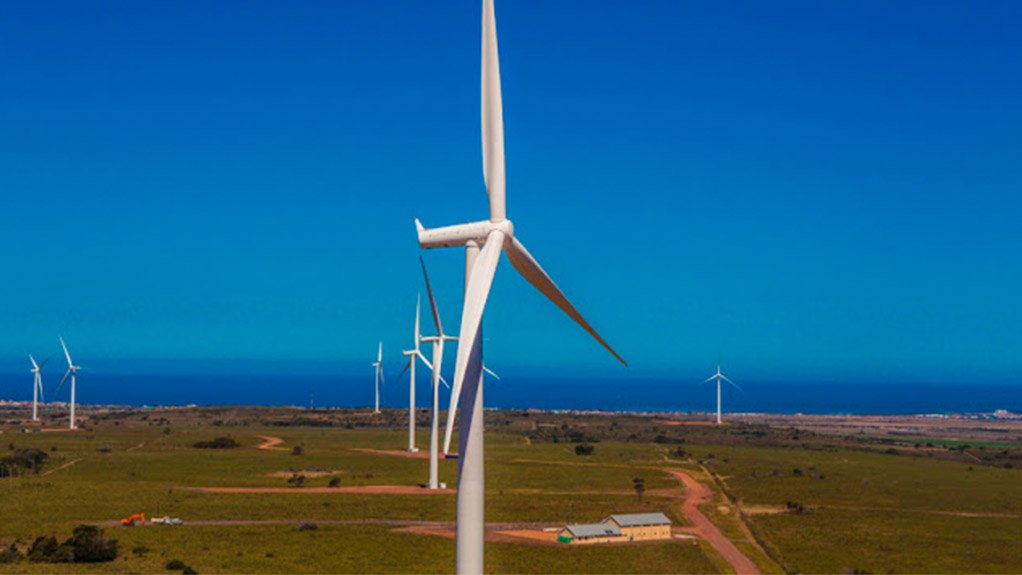 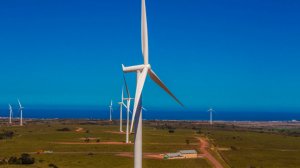 Impoverished communities near rural Vredenburg, 130 km north of Cape Town, are starting to reap the benefits from the West Coast One wind project, which became fully-operational in June, and is operated by a consortium comprising financial services provider Investec, electric utility company Engie and investment firm Kagiso Tiso Holdings.

Investec provided both equity and debt financing for the 94 MW wind farm, situated on the Atlantic west coast. The wind farm is expected to produce enough energy for 110 000 low-income houses or 45 000 middle-income houses over the next 20 years and will offset an estimated 5.6-million tonnes of carbon emissions.

Investec explains that the benefits of West Coast One extend beyond clean electricity generation. During the seven-year construction period (2008 to 2015), more than 600 jobs were created, about 450 of which were sourced from the surrounding communities.

Moreover, various socioeconomic development initiatives are currently being implemented that will benefit the local communities over the next 20 years.

These initiatives include the Valued Citizens initiative, which provides educational upliftment programmes in 24 public schools in the local community for learners from grades 4 to 12.

Further, the Tertiary Bursary programme, administered in partnership with Investec and the Tiso Foundation for students from local communities, this year saw six students receive merit awards of R30 000 to pursue tertiary studies.

The West Coast One project, in partnership with nonprofit organisation Soul City, engaged in a community dialogue to assess social needs, which resulted in a health programme implemented this year that addresses alcohol abuse and its social consequences.

The benefits of these initiatives are already being seen, with three prizes awarded to children at Vredenburg schools in a recent art competition run for primary schools in the area.

“While Investec specialises in the financing and development of environmentally sustainable infrastructure, and predominantly clean and renewable energy, it is particularly gratifying to see the positive knock-on effects of projects such as West Coast One.

“The role of business in enhancing the societies in which we operate is of great importance and I am proud to be associated with all that is being achieved in the Vredenburg area,” says Investec project and infrastructure finance head Fazel Moosa.

To date, Investec has financed about 4.48 MW of renewable energy globally, including wind, solar, hydropower and biomass.