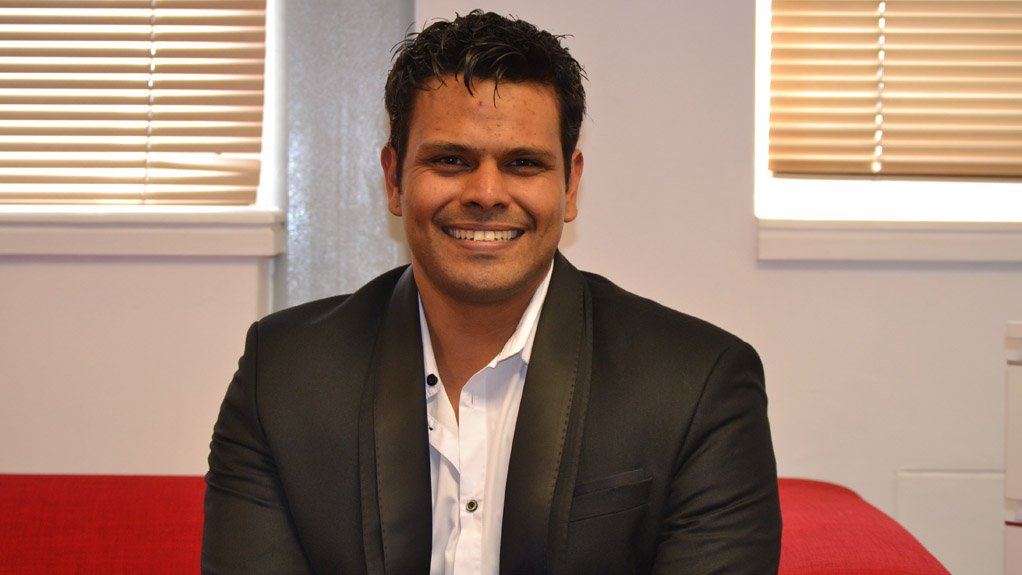 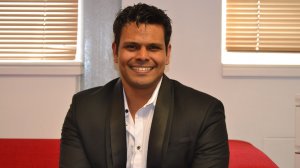 DINESH BULDOO WSP Africa states that several wind projects have progressed through the planning pipeline, and the industry continues to generate significant investor and developer interest

Moreover, storage options – which Buldoo notes have always been a challenge for solar and wind power generation – are improving. “Both of these trends are being adopted in the local industry.”

Further, efforts to increase wind power capacity and, thereby, alleviate pressure on the Southern African grid, are ongoing. A key project for this endeavour is the development of the Wind Atlas for South Africa.

Buldoo notes that the Wind Atlas project has been developed in conjunction with the Danish government, the United Nations Development Programme, and several other partners, and will help industry and government identify “excellent” wind development zones.

Another project aimed a relieving the strain on the Southern Africa power grid is the development of Diaz Wind Farm, in Namibia. The project, in which WSP Africa is heavily involved, aims to bring an additional 44 MW to Namibia’s national grid.

Developed by Diaz Wind Power and a joint venture between Namibian holding company United Africa Group and renewable-energy company Quantum Power, the wind farm will be located in Lüderitz, a harbour town in south-west Namibia that lies on what is known as one of the least hospitable coasts in Africa.

Buldoo notes that WSP Africa served as the technical advisory to Diaz Wind Power for the development of the wind farm; its scope included preparing the minimum functional specifications and tender documents for the engineering, procurement and construction (EPC) contractor, as well as the operations and maintenance (O&M) agreement at the start of the project.

The team was also responsible for reviewing and evaluating the EPC contract and O&M agreement proposals, and optimising and finalising them with the nominated contractors for this project.

WSP Africa’s experts compiled the due diligence review report, supported the review and development of the project agreement’s technical aspects and undertook a thorough review of the environmental-impact assessment. Further, they negotiated the power purchase agreement and general services agreement documentation, while providing stability studies and services for financial close on the project.

He adds that Namibia offers some of the best wind potential in Africa, “considering it is located in the more extreme latitudes, away from the negative impacts of atmospheric heating and the earth’s rotation.”

Renewable Projects WSP Africa states that there are several projects that have progressed through the planning pipeline, which generates significant investor and developer interest in renewable-energy projects.

“For instance, given that much of the developed world is moving away from fossil-fuel-based power, there are growing numbers of private-sector investors who are keenly interested in investing in renewable power assets across Africa,” states Buldoo.

Hence, many African leaders have realised the “crucial” role that renewable energy can play in the socioeconomic upliftment of their people.

“Once built, renewable power plants provide a self-sustaining and sustainable resource. . . Further, because of the return on investment . . . these projects are more cost effective and take less time to build,” says Buldoo.

He adds that renewable power plants can be deployed close to the source of demand through microgeneration – which means that rural and remote places can benefit.

“In fact, we are seeing power producers with an appetite for owner-managed microgrids in decentralised market models becoming far more popular. “To my mind, microgeneration has a key role to play in South Africa and Africa, given that there are vast rural areas that are geographically dispersed and underdeveloped. Therefore, there may not be an existing power grid to tap into.”

Buldoo concludes, noting that, in terms of the sources of renewable energy, there have been a number of solar and particularly wind energy projects that have been built and are operational.