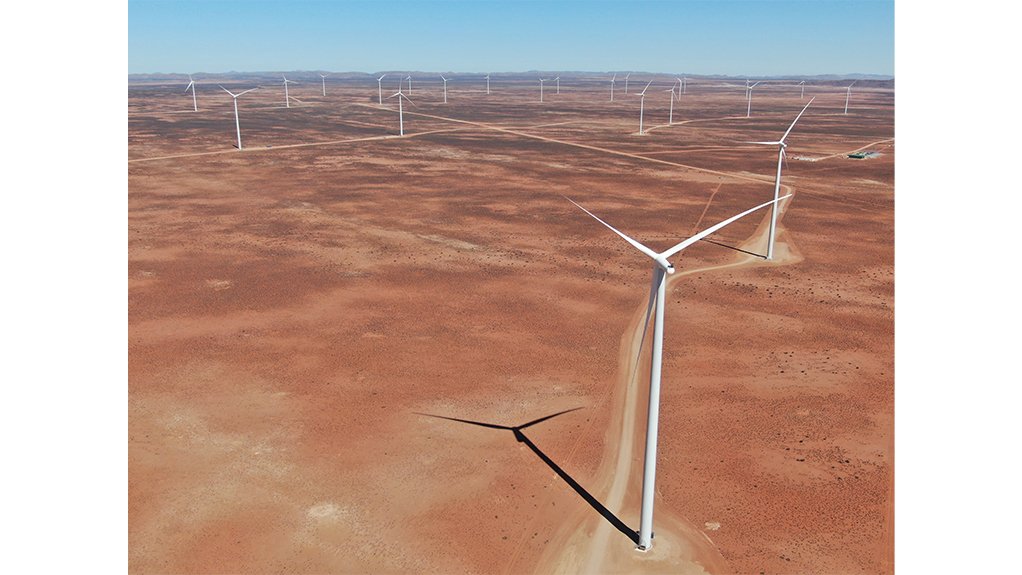 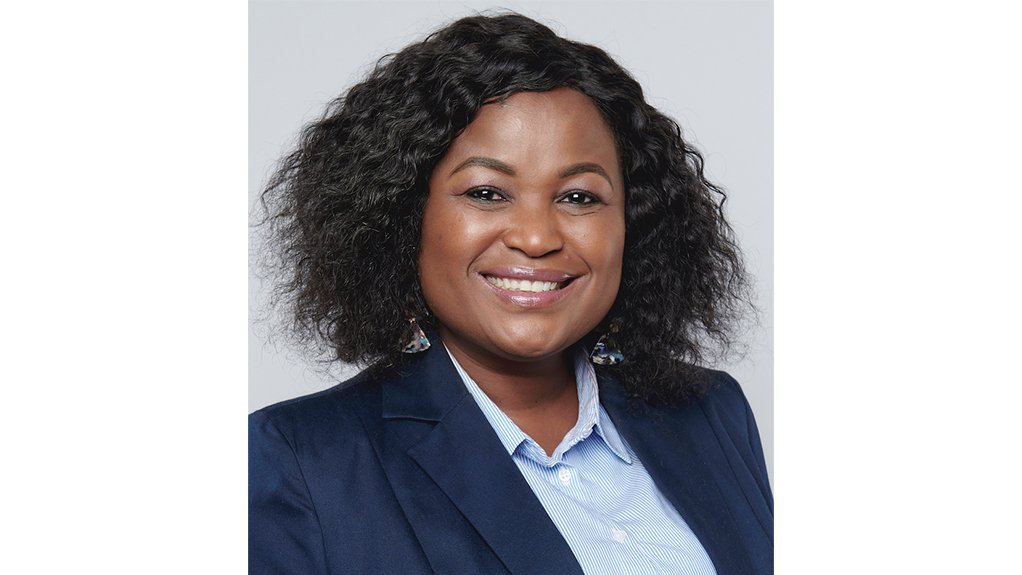 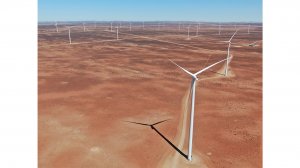 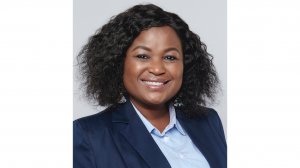 KANGAS WIND FARM The first bid window four wind farm, in the Northern Cape, to come on stream as part of government’s Renewable Energy Independent Power Producer Procurement Programme
NTOMBIFUTHI NTULI Clean technology is seen to be offering hope for our country to meet energy demand on a localised level

The South African Wind Energy Association (Sawea) has applauded the South African government for the progress made in policy over the last 12 months, beginning with the gazetting of the Integrated Resource Plan 2019 (IRP 2019) and all the hard work done, despite the Covid-19 pandemic, to ensure its commitment to the stabilisation of future growth for the renewable power sector.

“We started the year with a firm commitment from President Cyril Ramaphosa, during his State of the Nation Address, to take measures to rapidly and significantly increase generation capacity outside of State-owned power utility Eskom in order to address the energy crisis, which prefaced a number of Ministerial determinations and other clear statements of support for the sector,” says Sawea CEO Ntombifuthi Ntuli.

The industry has also noted the gazetting of regulations allowing municipalities in good financial standing to procure their own power from independent power producers (IPPs). Other recent progress witnessed is the announcement by the National Energy Regulator of South Africa that the Mineral Resources and Energy Minister Gwede Mantashe has approved that it may process licence applications for self-generation facilities for projects above 1 MW – even if they are not in compliance with the 2019 IRP.

In June, the Department of Mineral Resources and Energy (DMRE) announced in Parliament that it intended entering into agreements with existing renewables IPPs to procure 128 MW of additional energy that wind and solar farms could supply over and above what is currently allowed under their existing Power Purchase Agreements, which has not yet materialised.

More recently, during a debate on the country’s Economic Reconstruction and Recovery Plan, Mantashe, confirmed that Bid Window 5 of the Renewable Energy Independent Power Producer Procurement Programme (REIPPPP) would be issued in December 2020.

Alongside all this policy progress, in July, Mantashe agreed to the creation of the Renewable Energy Engagement Forum, to support regular engagement between the renewable energy sector and the DMRE, thereby cementing a way to forge a more positive relationship, based on trust and improved communications.

State-owned power utility Eskom CEO Andre De Ruyter has also affirmed the role of renewable energy, confirming that the technology’s place in Eskom’s portfolio is imperative as it can bring capacity into the grid faster, reliably and cost effectively in order to close the capacity gap that will be created by the decommissioning of 10 000 MW of coal-fired power over the next decade.

He further alluded to the availability of ‘green financing’ as a vehicle for investment and specifically to draw finance to the decarbonisation of the country’s national grid, in order to make an ITSMO a reality.

Moreover, in anticipation of the IRP 2019’s kick-starting of a new procurement round, namely Bid Window 5, the wind sector has already developed several projects and achieved all the necessary authorisations. This means that the sector is ready to deliver on the allocated annual wind power capacity of 1 600 MW, in line with the national power plan, totalling 14.4 GW over the next ten years.

The sector is currently completing the connection of new Bid Window 4 wind farms to the country’s grid, with a total of 1.3 GW of new wind power capacity coming on stream as part of this procurement round.

With supporting policy and smooth procurement rounds, the renewable power sector certainly has a key role to play in rebuilding the country, serving as a significant catalyst of economic growth, says Ntuli.

“We are therefore encouraged that our sector is being recognised for its delivery of clean power that is affordable.

“Additionally, clean technology is seen to be offering hope for our country to meet energy demand on a localised level and even fulfil our international obligation to decarbonise our power sector,” she concludes.