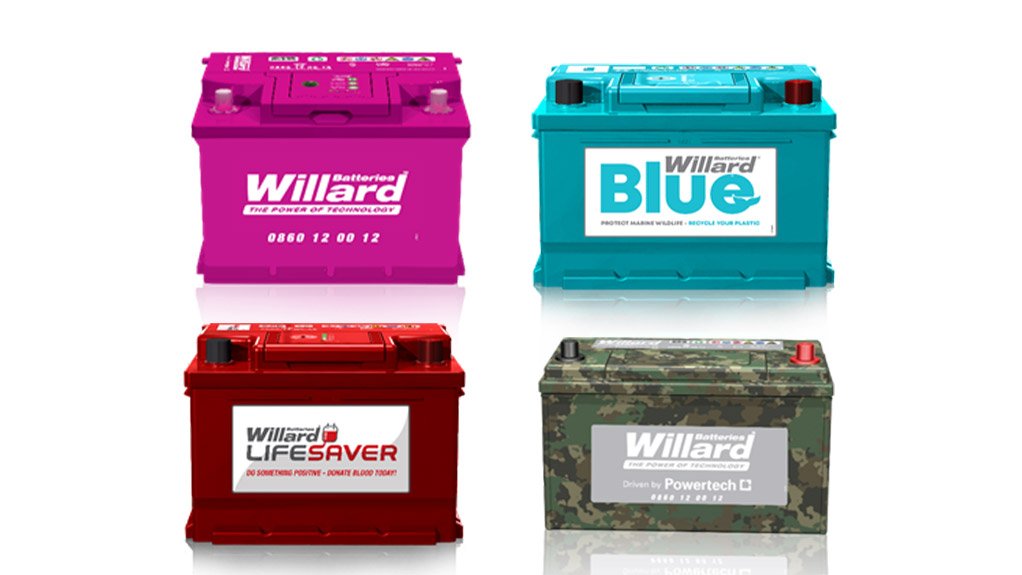 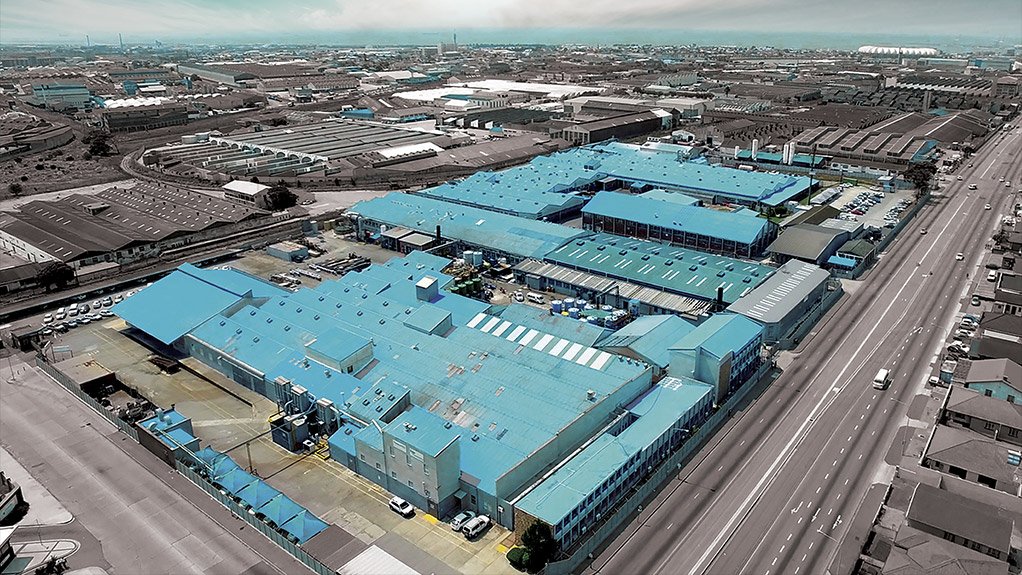 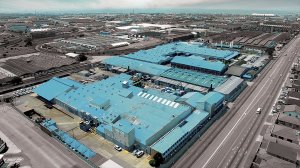 Automotive battery manufacturer AutoX with one of their leading brands Willard Batteries will on September 7 host the first of its beach clean-ups, which form part of the company’s “Big Blue” limited edition battery campaign.

Together with environmental organisation The Beach Co-Op, Willard is promoting the protection and preservation of oceans and beaches.

The companies will host beach clean-ups in the Western Cape, and Nelson Mandela Bay, up to the end of December.

The company launched the 'blue battery' in May to encourage the recycling of plastic and bringing awareness of the state of our oceans. The company contributes some of the profits generated from the sale of these batteries towards marine wildlife protection and beach clean-ups.

Willard Batteries in 2013 sought alternative ways to market its product and position its brands, from which the first limited edition 'pink battery' was born.

The pink battery was linked to a breast cancer awareness campaign, while the following limited edition 'rhino battery' in 2015 focused on antipoaching initiatives.

The company in 2017 also sold a limited edition 'red battery', which was linked to a blood donation campaign by the South African National Blood Service.

AutoX further contributes to environmental protection by recycling scrap lead-acid batteries through Frys Metals. AutoX sales and marketing executive Corne Strydom says 98% of each product is recyclable, while the acid is chemically converted into fertiliser for agricultural use.

“Highlighting the importance of collecting and recycling the plastic waste plaguing our oceans and beaches is a logical extension of our recycling practice,” he says, referring to the blue battery initiative.

Strydom notes that Willard does not aim to sell as many limited edition batteries as possible, but it aims to achieve a “good cause” impact and differentiation from competitors in the market.

He confirms that the company will continue to explore similar initiatives in the future.

AutoX has a manufacturing capacity  of two-million batteries a year at its factory in Port Elizabeth, which was established in 1954.

AutoX’s brand portfolio includes Willard, Sabat Batteries, Varta and High Fase. AutoX distributes products from seven warehouses in South Africa to more than 3 000 delivery points in South Africa, Namibia and some other sub-Saharan African countries, while it also exports products to the UK.

It is also involved in research and development activity for Volkswagen and Nissan.

Latest consumer research once again confirmed that Willard and Sabat Batteries have the highest percentage brand awareness in the local replacement market.