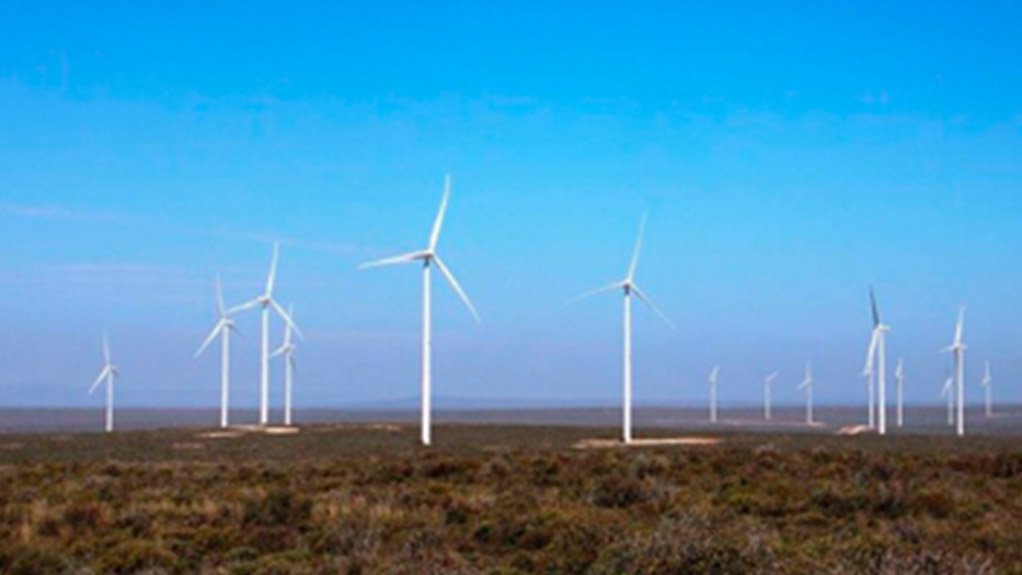 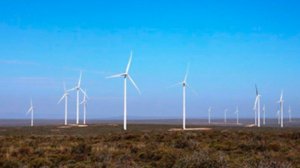 “Sere is Eskom’s first large-scale renewable energy project and forms part of our commitment to renewable energy and reducing our carbon footprint,” said then-acting CEO Brian Molefe. He explained that the plant adds 100 MW to the national power grid and will contribute to reducing greenhouse gas emissions by nearly six-million tons over the course of its expected 20-year operating life.

Further, the plant has an average yearly energy production of about 298 000 MWh, which Molefe noted “is enough to supply about 124 000 standard homes.”

He commended the unwavering commitment of the project team to meet target dates and address issues timeously, stating that it was something that the utility could be proud of.

All 46 wind turbines have been erected and energised, and the construction of the new Skaapvlei substation and a 44 km 132 kV distribution line has been completed. The first wind turbine at the farm was erected in December 2013.

The Sere wind farm project took the first step towards the goal of synchronising the wind turbines to the grid when the first string of seven turbines were energised in October 2014.

Although Sere had been completely energised and was supplying power to the grid by December 30, 2014, the first quarter of 2015 was used to ensure that the milestone of commercial operation was achieved.

Since the energising of the first wind turbine in October 2014, Sere wind farm has contributed over 90 GWh of energy to the national power grid.

“The project is one of the largest wind energy projects in South Africa and is important in showing Eskom’s commitment to the growing role that renewable power will play in the future,” Molefe further commented.

Eskom stated that this success has shown that it can construct a world-class wind energy facility comparable with any in the world in terms of cost, time and quality.

There were also no environmental legal contraventions recorded on the project and Eskom stated that, given the extent of the site and the amount of bush clearing done, this was an outstanding achievement.

The wind farm is not the only green energy initiative at Eskom, which is also developing a 100 MW concentrated solar power plant near Upington, in the Northern Cape – a project that will save about 450 000 t of carbon dioxide emissions over its lifetime.