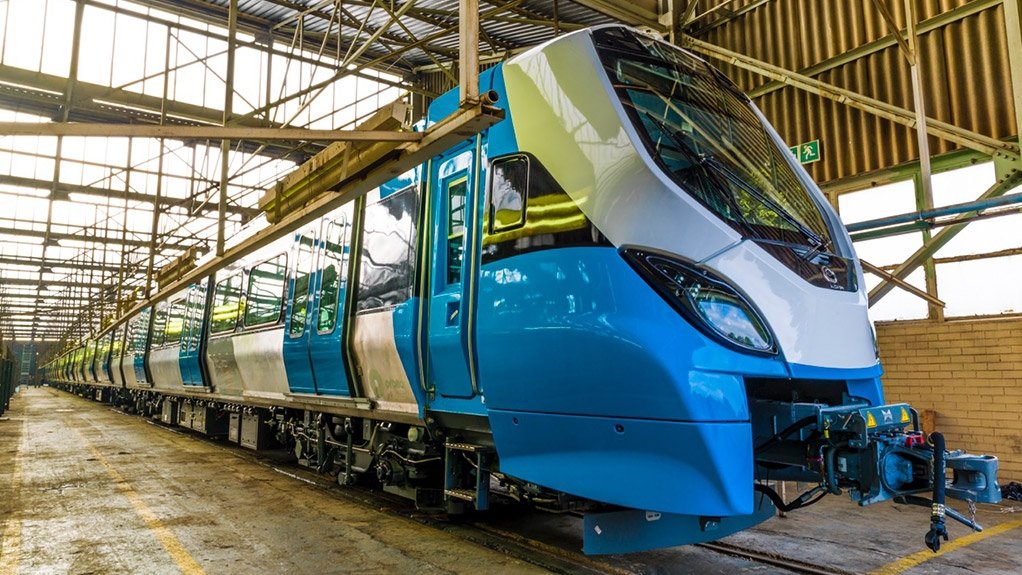 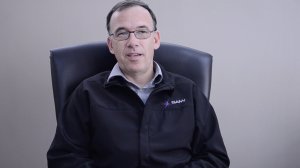 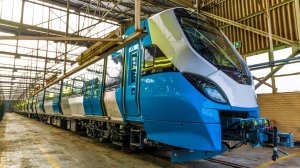 Southern African Institute of Welding executive director Sean Blake explains the challenges, the opportunities and the future of the welding industry in South Africa. Camerawork and Editing: Nicholas Boyd.
TRAIN FABRICATION Train manufacturing is a possible alternative for the welding industry

With fewer projects being available in the power generation and petrochemicals sectors, South African Institute of Welding (SAIW) executive director Sean Blake says, for those seeking welding industry opportunities, alternative sectors have to be considered.

He notes that, between 2007 and 2015, the Medupi and Kusile power stations supported the fabrication industry to a large extent, as did projects in the petrochemicals industry, which has since declined as a result of the low oil price.

Owing to this, Blake mentions that the institute has been trying to pursue opportunities that accompany the recapitalisation of the railway sector. One of the challenges has been to bring the much touted recapital- isation project to fruition. There is a large localisation content requirement for both the locomotive freight project and the commuter train project.

The freight project is scheduled to deliver 1 064 locomotives by 2019 and the commuter train project 600 trains over a ten-year period. Blake explains that the projects are all progressing slowly and the potential economic benefit to the welding industry has yet to fully materialise.

“The projects are not progressing as fast as we would like. They should have been far ahead of where they are if the completion dates are going to be met.”

He also mentions that there are opportunities in the renewable-energy sector in wind power infrastructure manufacturing and to a lesser extent solar projects involving photo- voltaic panel installation. “However, because the demand for these forms of energy is small, there are not many opportunities.”

Another challenge that exists is the uncertainty with regard to nuclear energy, as there is no clear indication from government as to whether it will take place or not, says Blake.

“We need some clear direction that the industry can gear itself appropriately for the nuclear programme. In nuclear, a long and complex path needs to be followed and much needs to be put in place, especially in the area of welder training and inspection. Nuclear represents a significant opportunity for the SAIW,” he states.

Blake points out that although South Africa is probably the leader in welding training and technology in Africa, it lags behind many European and Asian countries. There is a need to meet international standards and improve the quality of training initiatives on a national scale, which also represents an opportunity to help combat widespread unemployment, as while the industry often needs to employ more welders, there is a shortage of qualified skills locally.

The SAIW is looking to work with training colleges to implement effective training programmes and to equip more training bodies in the field of practical welding. The SAIW wants to raise the level of welding skills across South Africa and to improve the quality of welding overall.

“On the whole, welder training needs to match industry requirements in line with international standards and trends, in terms of producing the skills South Africa needs,” he says.

Blake explains that South Africa needs many more high-quality welders, who can weld the more exotic materials in the difficult environments that are found in power stations and petrochemicals refineries. Owing to improvements in equipment efficiency, high temperature creep resistant materials are being used; however, with the increase in alloy content, the welding becomes more difficult and it is, therefore, critical to ensure all the correct procedures are being adhered to.

“Many of the local welders are not capable of working on high-level projects and, as a result, we are importing those skills instead of sourcing them locally. Unfortunately, many of the training initiatives that were started at the beginning of the Medupi and Kusile builds have yet to actually make a difference and provide what industry requires in the field of welding,” he says.

Blake explains that the SAIW offers international welding qualifications that have been proven and developed by international experts. The SAIW has been working in cooperation with many organisations, including government bodies, to improve the standard of welder training for many years.

“We need to continue with these programmes and bring them to finalisation such that industry benefits from these internationally developed and recognised training programmes.

“We are improving cooperation, albeit slowly. We continue to be a very successful entity, despite the challenges that abound in industry,” he concludes.