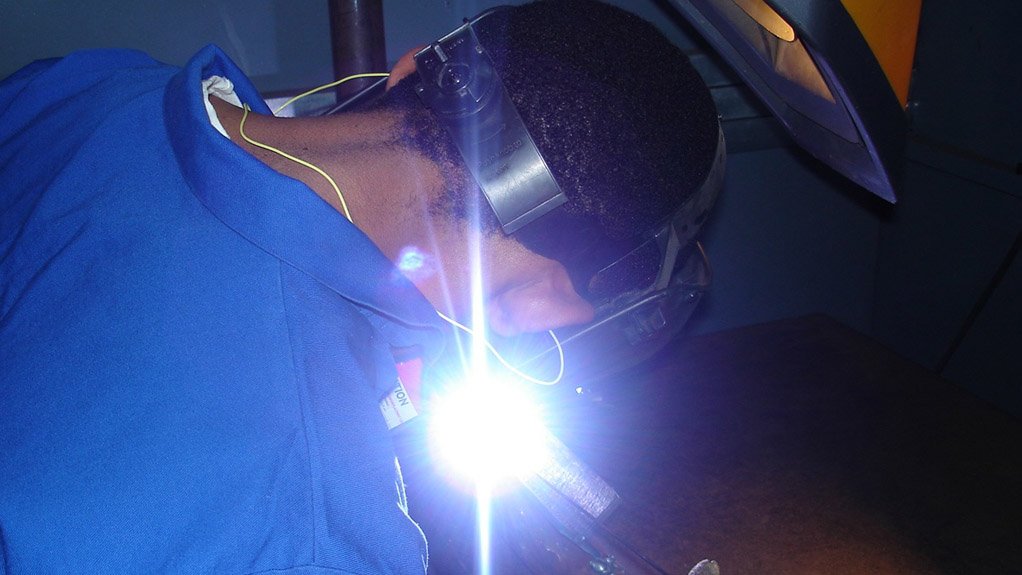 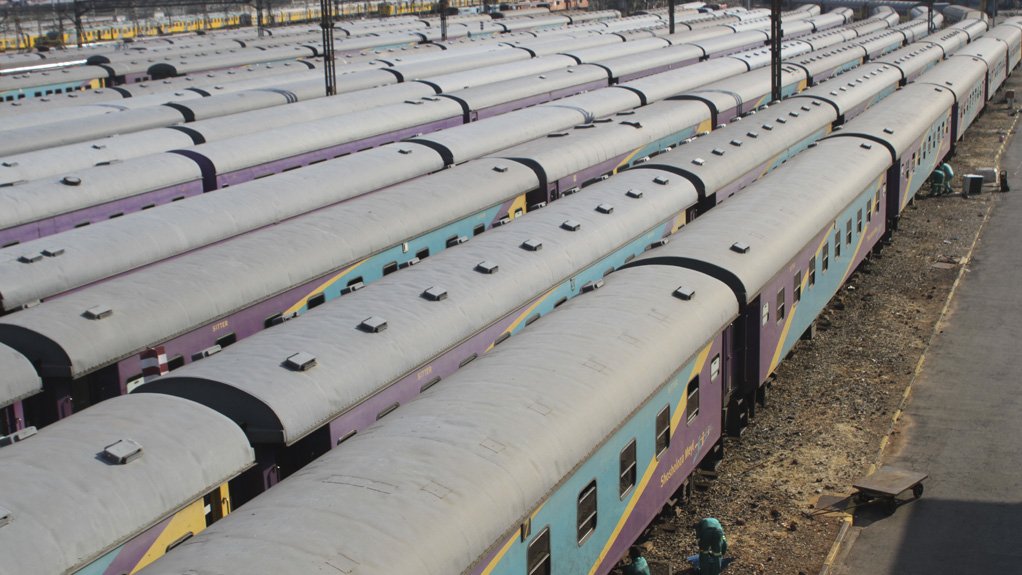 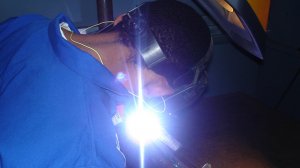 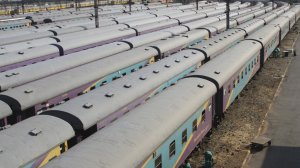 WELDING CERTIFICATION SAIW offers training, qualification and certification programmes to meet international requirements
EN 15085 STANDARD EN 15085 is the standard applicable to the design and manufacture of railway vehicles and components

With infrastructure development planned to take place rapidly in the rail industry, the Southern African Institute of Welding (SAIW) believes that EN 15085 certification is crucial to upholding the quality and safety of railway vehicles and components in the local industry.

“As this is a European developed standard, there are no certification bodies outside Europe able to offer certification to this standard. SAIW is therefore working with GSI SLV to certify companies that want to take advantage of the major railway projects coming on stream in South Africa,” says Blake.

The bilateral agreement also provides for SAIW and GSI SLV to work together on other programmes, such as adhesive bonding, which is also used in the railway as well as the motor vehicle industry.

While the certification of companies to EN 15085 is an ongoing task, says Blake, it is pleasing that in October 2015, high-profile companies Transnet Engineering Durban and quality products and service provider VR Laser Services underwent certification audits. Further audits of these companies were undertaken in August as well as of Stainless Precision Engineering; all three companies are now certified as conforming to the requirements of EN 15085-2.

He explains that it is important for local industry to adopt and work according to these standards to improve the quality of locally manufactured equipment, which, in addition to qualifying them to work for original-equipment manufacturers (OEMs) operating in South Africa, will enable local fabricators to export their products and skills internationally.

“We have the appropriate training and certification programmes in place and the fact that Transnet Engineering Durban, VR Laser Services and Stainless Precision Engineering have gone through the process encourages other relevant companies to follow suit.”

SAIW certification CEO Herman Potgieter says that EN 15085 certification could be a stern test in terms of their current quality level for many South African companies that have traditionally manufactured components for railway applications, such as railway vehicles, locomotives and carriages, including all of the components used to build these vehicles.

“If a South African manufacturer cannot meet the required standard, it is doubtful that international OEMs will use them and they will rather source the work from certified local companies or even suitable overseas suppliers.

“To make the most of the imminent and massive railway projects, EN 15085 certification is essential,” he says.

In addition, Blake indicates that nondestructive-testing personnel need to be qualified and certified in accordance with ISO 9712. “SAIW offers all the training, qualification and certification programmes required to meet these international requirements,”

European and Chinese OEMs have made this certification a requirement for those working in their manufacturing facilities and suppliers in Europe and China are already certified, he recounts. Certification to EN 15085 is also growing in popularity in the US, Canada, India, Korea and Japan.

“It is only a matter of time before this standard will be converted to an international standard similar to when EN 729 evolved into ISO 3834 in 2005. As EN 15085 calls on ISO 3834 as one of the primary conformance requirements, EN 15085 will hopefully be converted within the next five years,” Blake concludes.