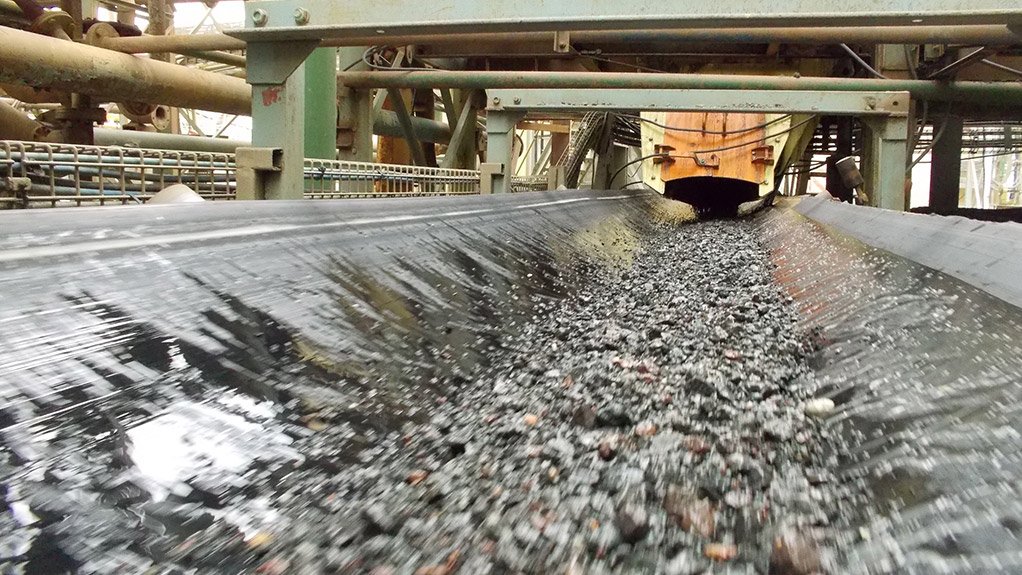 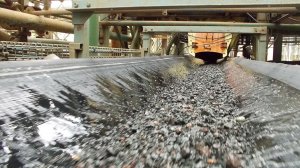 He explains that, while Weba has often received and acted on enquiries from companies outside its traditional client base – which comprises companies in the mining, power generation and steel industries – Weba’s focus has, for the most part, remained on heavy industries.

”Sometimes you need to step back and look at the bigger picture. We had developed tunnel vision, pigeonholing ourselves even though our product can’t be pigeonholed. Often, if you step back and re-evaluate, you realise that opportunities exist to expand or supplement your business.”

Baller explains that in working on some of the enquiries from companies outside the heavy industries sector, Weba recognised that the type of material handling-related challenges experienced by those sectors are very similar to those in mining.

“Environmental dust, spillage and throughput issues were common, which we already have the know-how and experience to address. Obviously, the material is different but the principles are the same.”

Weba already custom-designs each solution based on the customers requirements, with individual systems configured to control the direction, flow and velocity of the calculated volume and type of material processed in any given application. Baller notes that the company’s approach means that it can be adapted across most industries.

He uses the example of a grain transfer solution that Weba, in partnership with Brelko, provided for a local brewery. “The design principles that we use to control the material flow didn’t change. What we had to consider was how important contamination is to the food and beverage industry. In mining, if something falls off the conveyor, it’s a schlep because you have to pick it up. In the food and beverage industry, you have to throw it away. That’s money you’re throwing away.”

He notes for this project, Weba used food-grade stainless steel for its chutes, and different materials for the lining as typical lining uses bolts, presenting the possibility of trapping food, which might rot over time and cause contamination.

Baller says the example illustrates that Weba’s diversification push does not necessitate a drastic change, rather the company will be applying the knowledge it has gained over the last 30 years in different ways.

“We’re not just there to make sure that we can help with reducing costs by ensuring less spillage, less wear and tear,” Abrahams says, pointing out that Weba has introduced several value adds, including dust control studies to measure the scope of the problem, specifically the effects on neighbouring communities.

He comments that Weba is also looking into product development, as the new industries might require a new engineered solution. He says that the diversification push is not necessarily limited to diversifying the client base but could include the product base as well.

Abrahams adds that, aside from agriculture, food and beverage and the paper industries, Weba is also looking to increase its current involvement in ports, beyond mining.

“Weba has a global footprint,” Abrahams notes, adding that there has been a recent enquiry from a port authority in South-East Asia. Additionally, the company is looking to increase its foothold in Europe, using its strong mining presence in Turkey as a “springboard to nonmining clients” throughout the entire continent.

Baller concludes that exports are increasingly important to Weba because of the knock-on effects for its suppliers and the local communities, who benefit from Weba’s continued success.