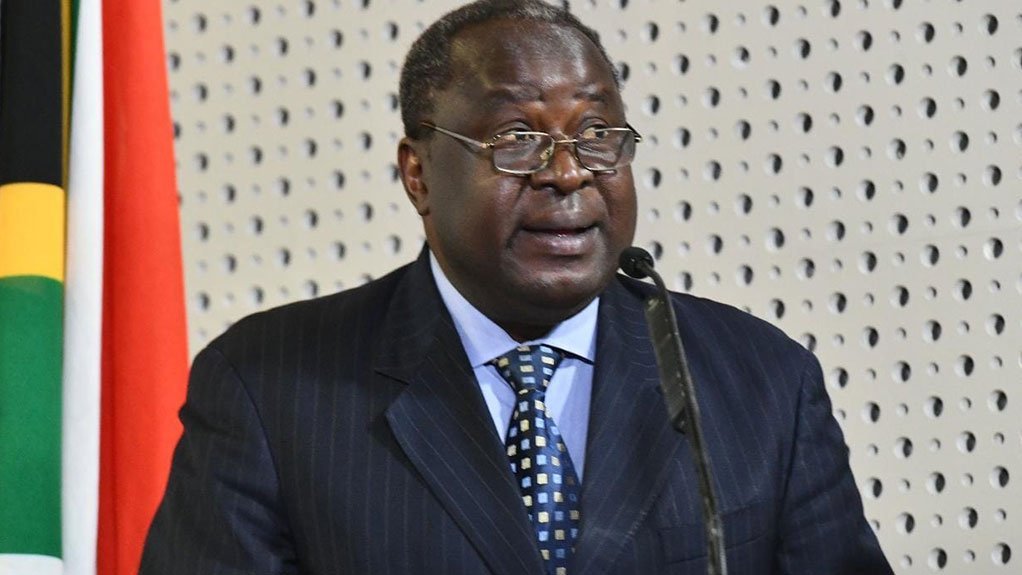 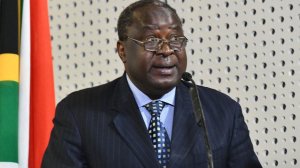 Finance Minister Tito Mboweni will have to find money to help the nation’s economy recover from its longest recession in three decades and bail out state companies in a budget that’s projected to record the biggest shortfall since 1914.

Mboweni will present the government’s revised spending framework for the next three years on Wednesday, four months after a supplementary budget that was unveiled to reallocate funds to help pay for a R500-billion ($31-billion) stimulus package announced by President Cyril Ramaphosa.

A lockdown that was imposed to curb the spread of the coronavirus sent tax collections plummeting and even forced the ruling African National Congress to end its long-held resistance to borrowing from the International Monetary Fund. With a budget gap that’s forecast to reach 16% of gross domestic product this year, according to the median estimate of 23 economists in a Bloomberg survey, the minister may now be forced to lay the groundwork for tax increases next year.

The Treasury discussed the possibility of a wealth tax earlier this year and 30% of respondents in a Bloomberg survey see Mboweni signaling his intention to institute such a levy in February, even as South Africa’s ratio of tax revenue to gross domestic product is 26% compared to a global average of 15%. An advisory panel appointed by Ramaphosa said hikes to the fuel levy and estate taxes should be considered, as should a three-year “solidarity tax” that would boost income tax for higher earners.

“The Ministry of Finance finds itself in a very precarious position,” said Nazrien Kader, head of tax at Old Mutual. “It can’t do one thing: it has got to increase taxes, contain costs and stimulate economic growth to close that budget deficit.”

The cabinet has backed Mboweni’s plan to target a primary budget surplus by 2023-24 and this week’s budget announcement is expected to outline plans to cut government spending by 230 billion rand over the next two years. However, austerity could hinder the recovery of an economy that’s expected to contract by 8.5% this year, according to a separate Bloomberg survey. It could also face opposition, including from labor groups aligned to the ANC.

Plans to reduce the public-sector wage bill, which has climbed by 40% over the last 12 years, have stalled and the Treasury has warned a bid by unions to compel the state to honor a salary deal would lump the country with R37.8-billion of additional debt. The minister also faces pressure to find money to bail out South African Airways, arms manufacturer Denel and the Land and Agricultural Development Bank of South Africa.

The “government and the finance ministry are going to have an avalanche of requests in the coming months,” said Mike Schussler, chief economist at Johannesburg-based Economists.co.za.