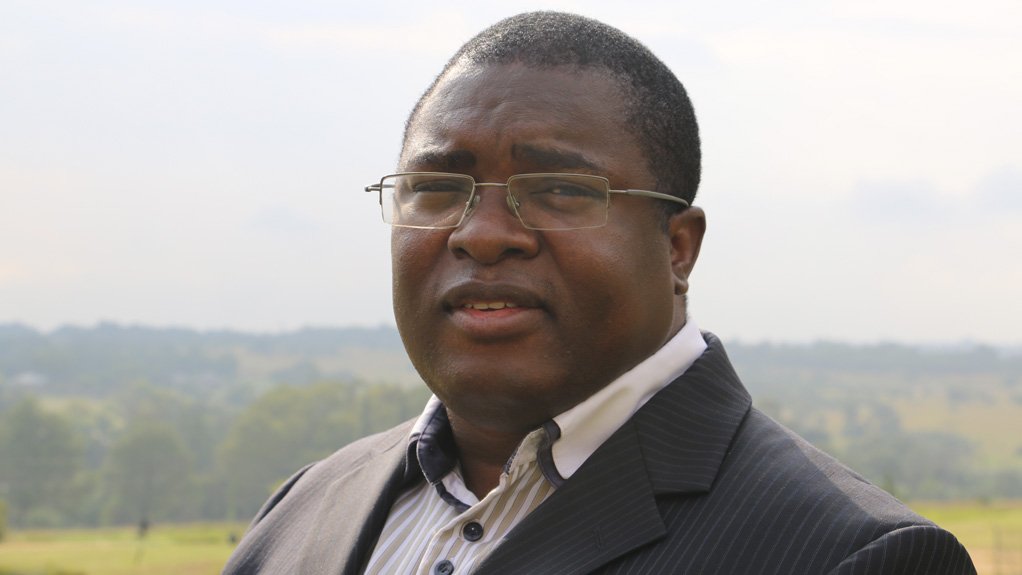 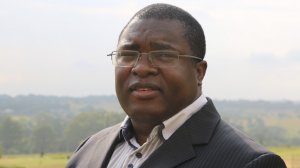 The diploma is in line with government objectives and provides an additional interdisciplinary educational option alongside the Master of Philosophy in Integrated Water Management already offered by its water research node. The structure of the course is especially well suited to working professionals who wish to strengthen this aspect of their expertise.

Monash South Africa water research node director Associate Professor Bimo Nkhata explains that the institution’s water research node was established in 2008, as a result of a joint initiative between the International Water Centre and the Australian universities of Queensland, Western Australia, Griffith and Monash. Together they developed a range of educational programmes that deal specifically with water management.

The initiative sought to extend its educational offering to Africa, and Monash South Africa was identified as the obvious centre for managing this, given its affiliation with Monash University, in Australia.

“The idea behind this was to develop capacity for advocating integrated water management in Africa, with a focus on developing competent water leaders who can steer the continent through its water challenges.”

Nkhata highlights that a number of sound and realistic aims have been outlined in the second edition of government’s National Water Resource Strategy 2, which was formulated in 2013 to provide a blueprint for managing South Africa’s water resources in light of these challenges. Government highlighted five critical areas of focus for the execution of this strategy: improving institutional arrangements for water management activities, financing the water sector, monitoring and information management, research and innovation as well as increasing water-sector skills and capacity.

Monash South Africa has increased its focus on the expansion of its water research node in line with the fifth objective. While Nkhata notes that the programmes offered by the node began quite humbly, it has since attracted students from all over Africa and some from Asia and he is confident that it is making a positive impact on water management on the continent.

The addition of the postgraduate diploma in water management, in particular, opens up a new avenue for further educating and upskilling working professionals mainly in the engineering and associated sectors who wish to strengthen their focus on water management.

Key to the postgraduate programme is using a fully integrated, interdisciplinary and holistic approach, says Nkhata: “Water management cannot be seen as an area of study that occurs in isolation . . . it cuts across all sectors of the economy . . . all aspects of society and . . . all disciplines.”

Nkhata points out that the need to train water management experts is made even more salient by the current state of water resources in South Africa – which were detrimentally affected by the drought last year, the worst in 30 years – exacerbated particularly by population growth and industrial development, which places the country’s overall water demand at much higher levels than they were previously.

He highlights that the drought has had a negative effect on all industries, especially the agriculture sector and, under such circumstances, water management is brought into sharp focus. “Competition for this scarce, critical resource becomes fierce in these conditions, with issues relating to our country’s historical past that underlie who is getting water, how it gets to them and who is being disadvantaged, being raised.”

Even when it is not struggling amid drought conditions, Nkhata explains that South Africa is classified as a water-stressed country under the United Nations’ categorisation system. This means that, if the available water at any given time in the country were to be divided equally among the population, each individual would have access to less than 1 700 m3 of that water at that point.

However, he highlights that many experts claim that South Africa is actually moving into the category of a water-scarce country, according to which each individual would theoretically have access to less than 1 000 m3.

“Whether South Africa is water stressed or water scarce is debatable; however, one thing is certain – the public and private sectors need to work together to prioritise the management of this vital resource. Monash South Africa is assisting in this endeavour by preparing individuals who can lead the implementation of projects and practices that have the potential to make real and positive impacts to our current water situation.”

He adds that the value of the Department of Water and Sanitation’s National Water Week campaign, which will be held from March 17 to 23, cannot be underestimated in the battle to improve water-use practices.

“In the fight against HIV and Aids, awareness campaigns have been central to educating people on a large scale and encouraging positive behavioural changes. Similarly, Water Week is crucial for highlighting the role that every person has to play in using water responsibly and sustainably.”